IN CONVERSATION WITH DAMON HERRIMAN 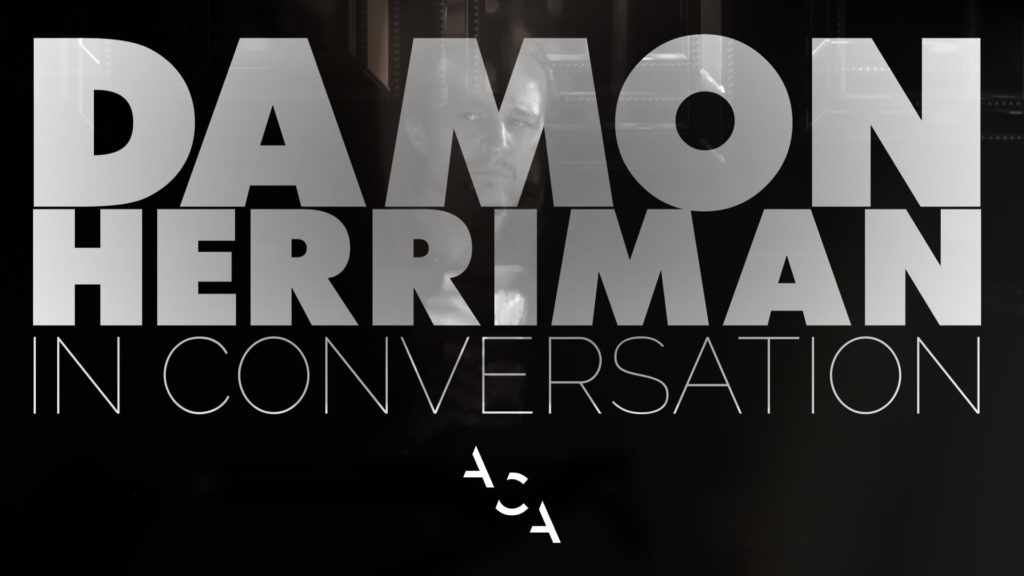 For anyone who missed our interview with Damon Herriman you can catch it here. It was an brilliant start to our ‘In Conversation’ series where we invite industry professionals to speak with Dean Carey and Head of Acting Adam Cook, providing invaluable advice and career stories for our Bachelor of Performing Arts (stage & screen) […] 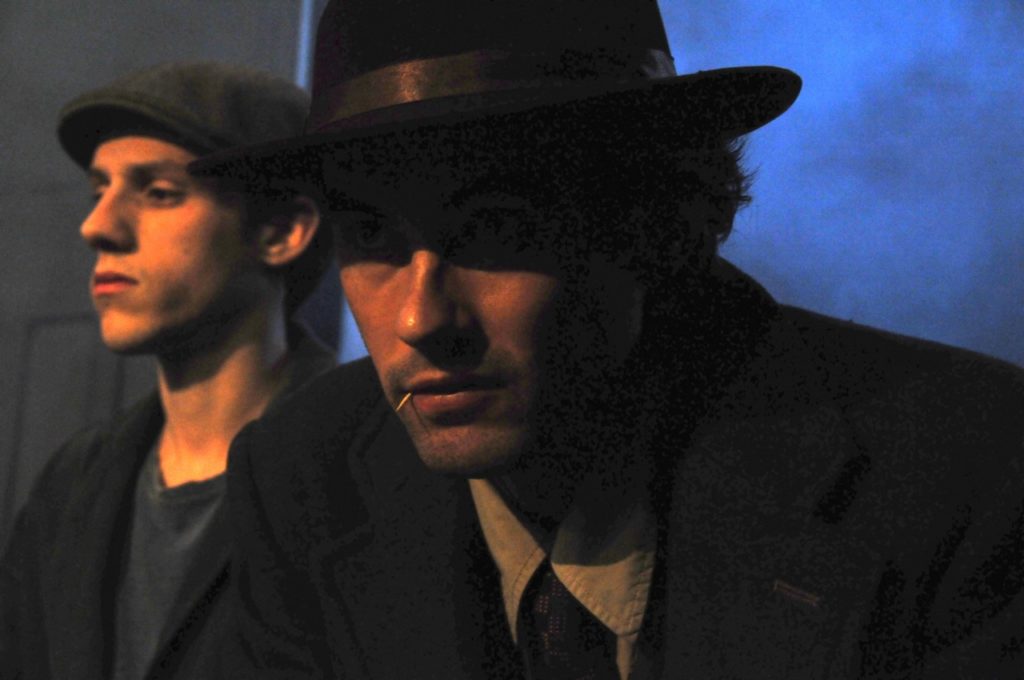 “The extraordinary British actor, Ian Holm, once said: “Anything you can do I can do less of”. What a fantastic way of reminding actors to trust: trust the text, trust the moment, trust the image, trust themselves, trust the audience. The interplay between trust and permission is of huge benefit to actors, once they begin […]

The Actor’s Joy and Delight 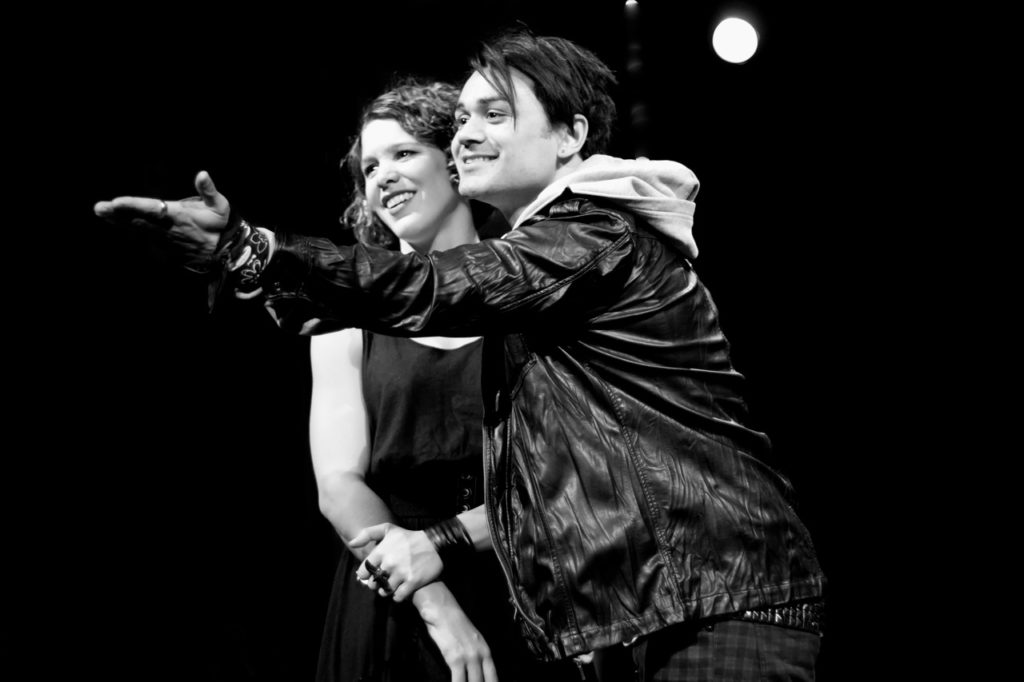 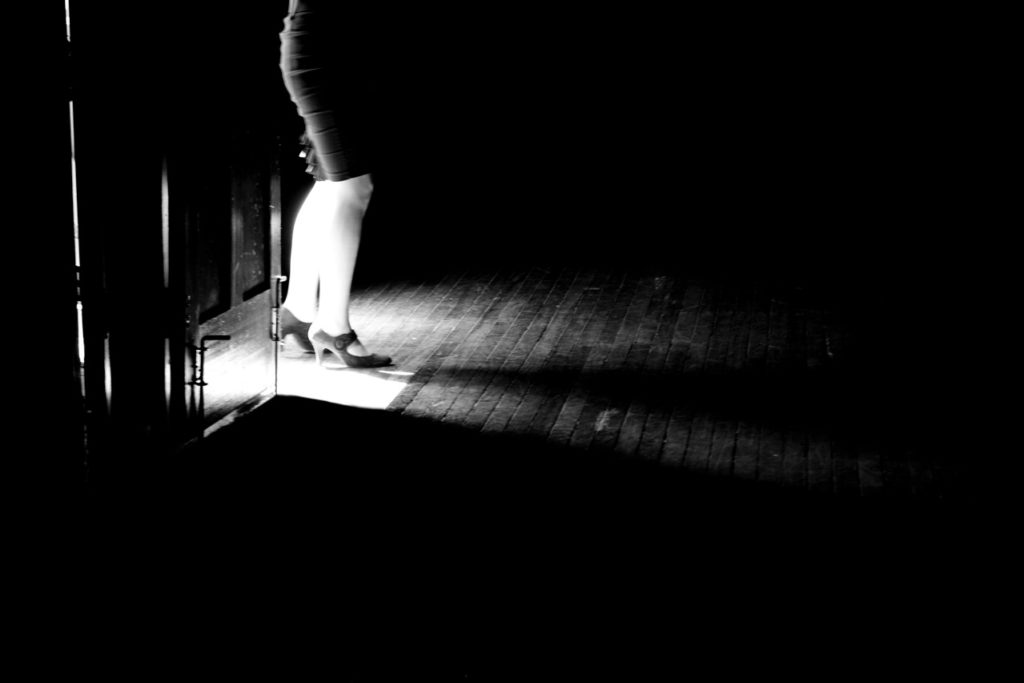 “There is nothing quite like that feeling of being in the wings, watching the play from the sidelines, and waiting to take that step onstage and to enter the fray, the combat zone of drama and of life. In fact it’s much more than a mere step, it’s actually a dramatic leap of faith. Actors […] 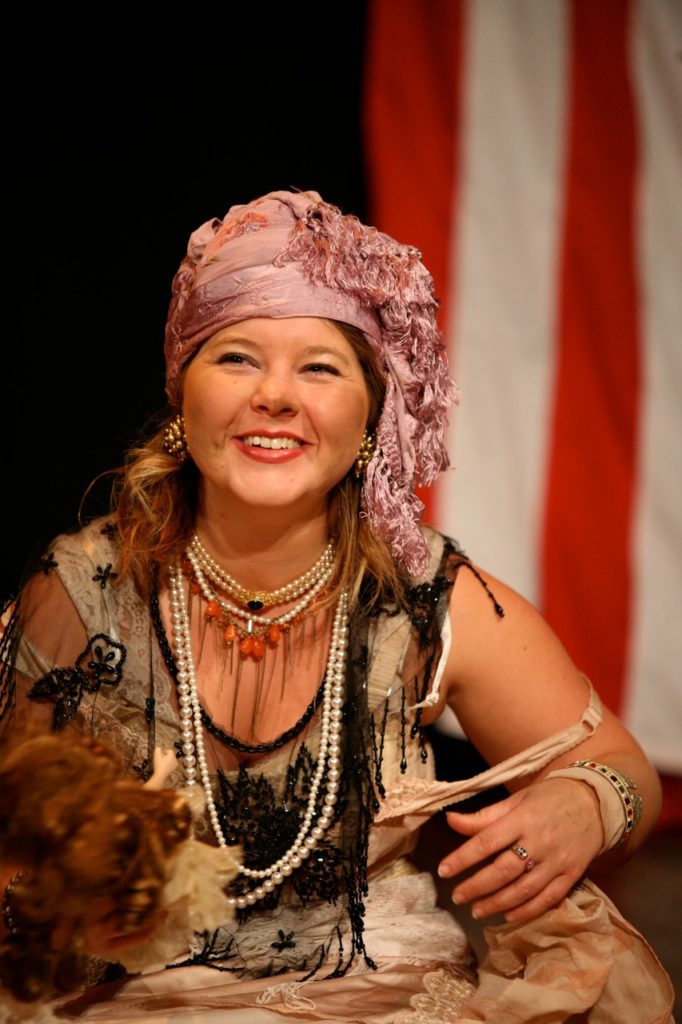 “There are a few things I love activating within actors in the rehearsal environment: joy, wonder, and mischief. When actors plug into their joy, the character can truly shine. Wonder creates a deep curiosity in all things onstage and onscreen and produces particles of possibility in the air. And mischief sets the cat amongst the […] 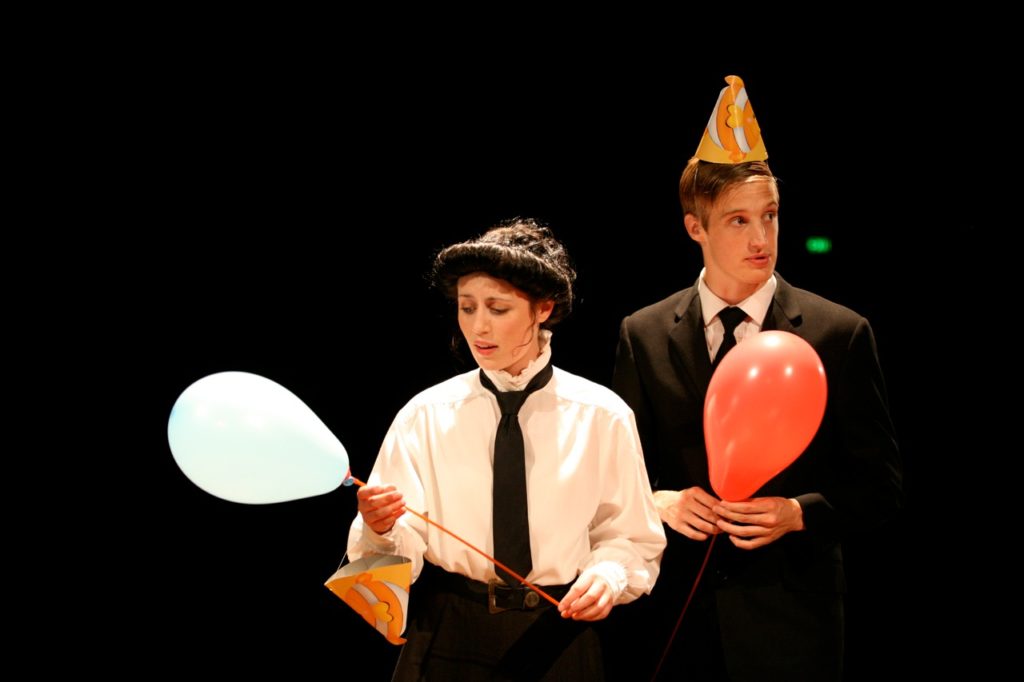 “What’s not said onstage or onscreen has power and resonance, as much as what is actually uttered. Audiences respond and relate to this ‘silence’ so much as we are all creatures and observers of protocol: what’s right, what’s correct, what’s appropriate and what is not, what is allowed to be said and uttered and what […] 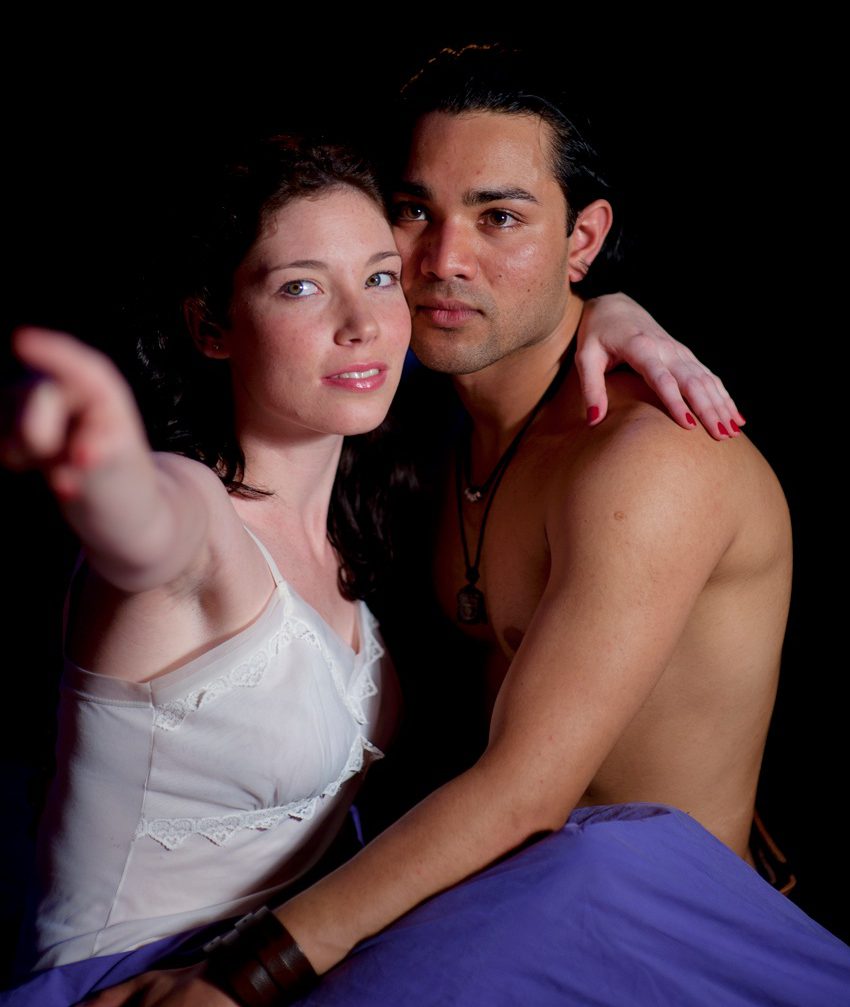 “The question with all acting is: what is affecting the energy field of my character? In other words, what has captured my character’s attention and is sitting on their radar right now? When an actor’s attention to this is keen and sharp, this sense of presence and fully ‘being with’ what ‘is’ for the character […] 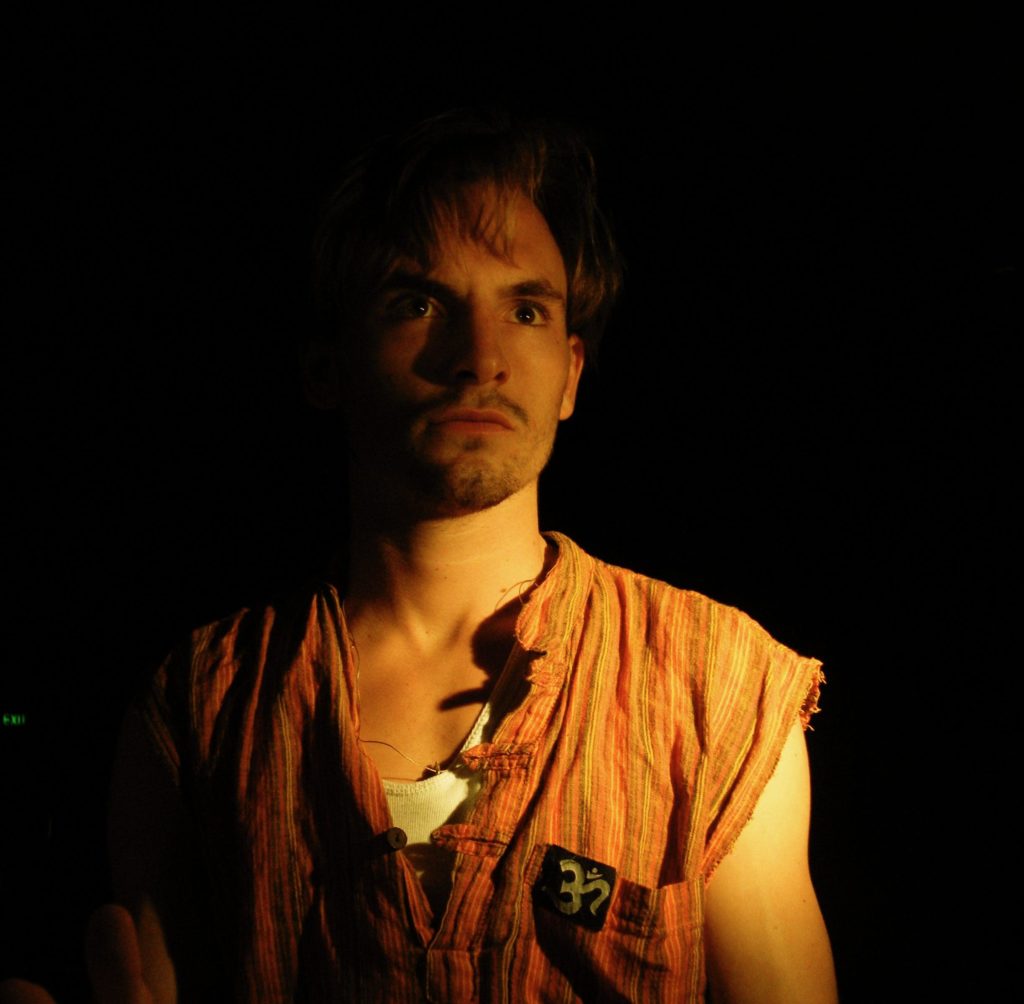 “Inside the collective called a drama school company or an acting ensemble, a certain type of freedom can come from the fraternity experienced: freedom of communication and expression, release of instinct and impulse, removal of social boundaries and fears, and a call to become greater and more united as a group becomes possible. Like a […] 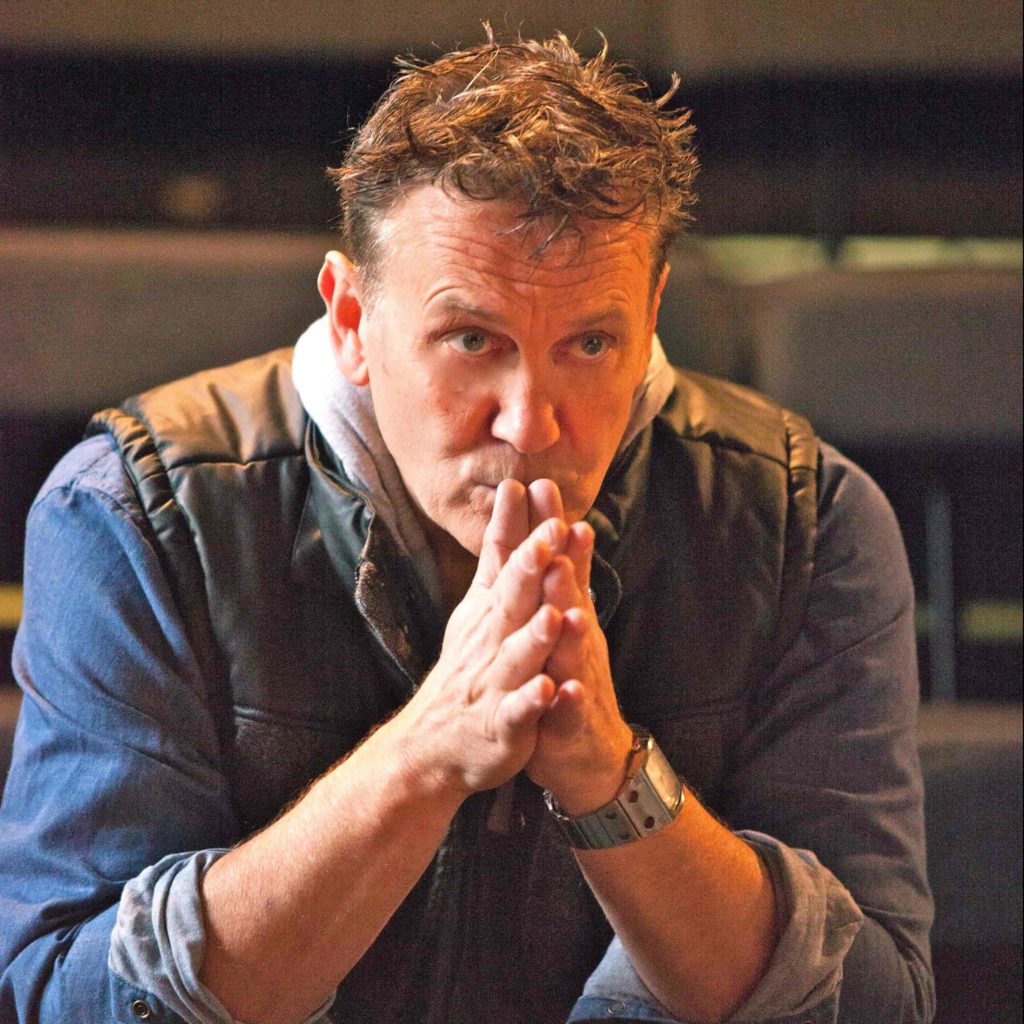 “We are all living at an extraordinary time in this world. Many beliefs, institutions, policies, systems, doctrines – are failing, and failing fast, and failing dramatically. We will be witnessing this more and more across the globe in the coming months and years. We are seeing the beginning of what could very well be (and […] 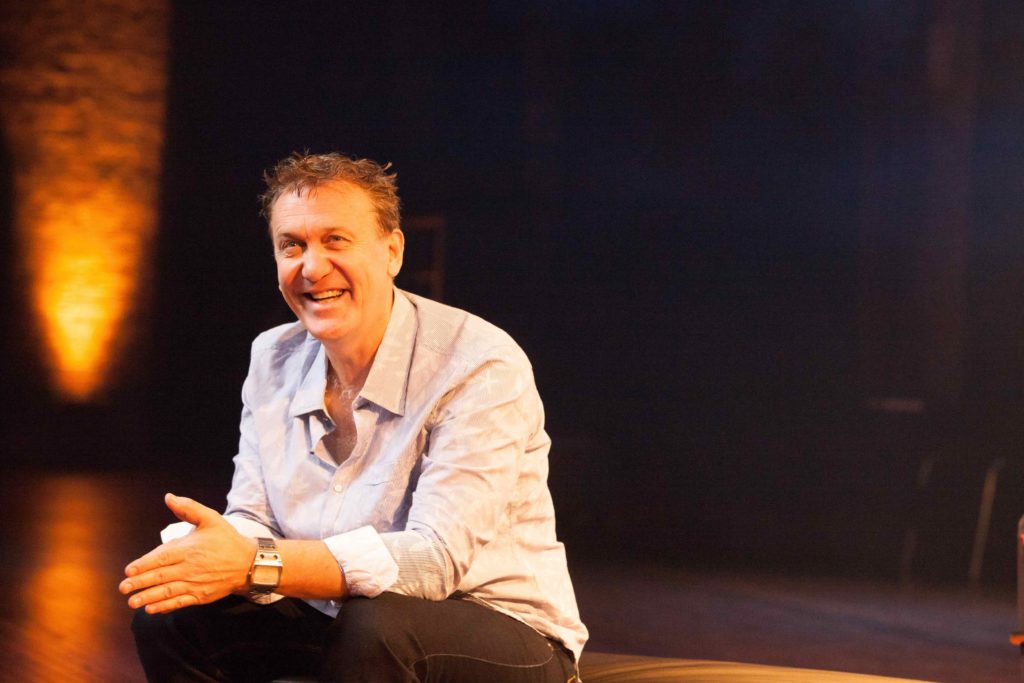 Tell us a little about your journey? I began as an actor in The Sullivans way back in 1977. Then lurked around the sets of PRISONER and SKYWAYS and COP SHOP and learnt as much as I could about acting. I soon became intrigued by the culture of creativity itself and the conditions required for […]