The Female of the Species 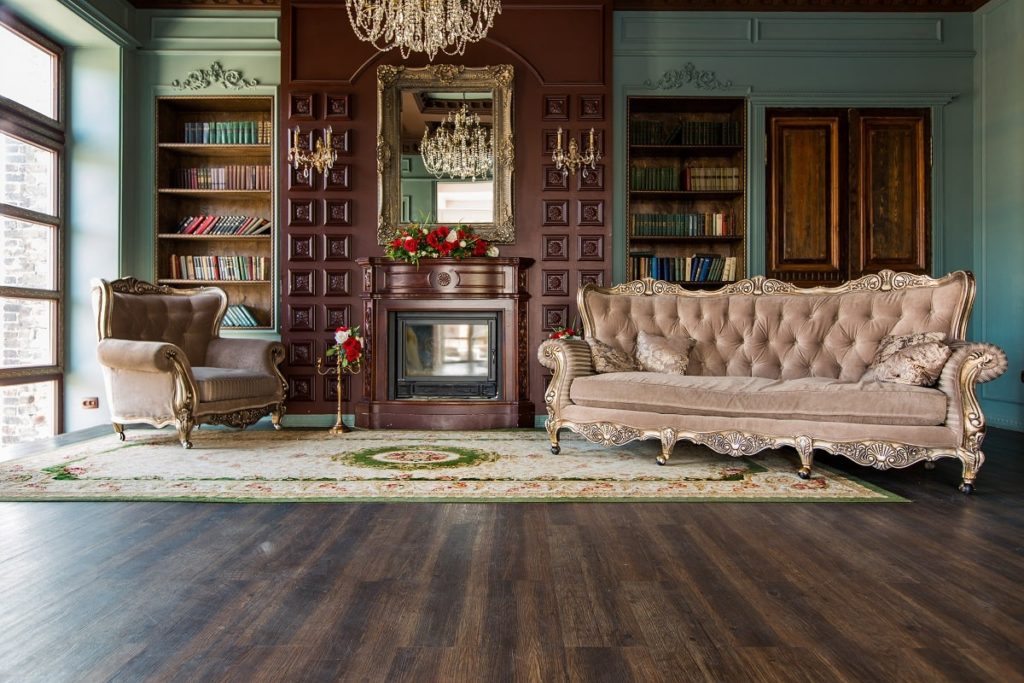 “Darling I know I am old. I remember when a Brazilian was a person. But sixty is the new forty and all that.

A farce of switching allegiances, this is a hilarious riposte to the received idea that feminism and feminists are not funny. In The Female of the Species, feminism has found its farcical funny bone, but the belly laughs are spiked with sharp truths and no point of view is off-limits.

“The landscape of feminism and sexual politics is a mine-field of sensitivities. The time has finally come not only to observe the triumphs of feminism but also to laugh at its ironies and hypocrisies.” – Joanna Murray-Smith

In April 2000, Germaine Greer was held captive in her country house in Essex. The image of the famous feminist cuffed and gagged by an infatuated and unstable young woman inspired this gem from the pen of Australian playwright, Joanna Murray-Smith.

Margot Mason, iconoclast, visionary and monstrous egotist, is a famous feminist writer, struggling to finish her next book. So when her comfortable home is invaded by an obsessed, gun-toting fan, her indignity knows no bounds. How could this confused and angry young woman be her nemesis? And so, from the very first moment, we’re plunged into a smart and witty comedy of ideas, crackling with brilliant one-liners.

“Australia’s foremost female playwright has notched up a career-stretching, commercially viable winner…Everything coldly and cruelly clicks with the neat efficiency of clockwork. Right down to the final, crazily logical moments, this is a knock-’em-dead rib-tickler.”

*A performance will include a LIVE Question and Answer session with writer Joanna Murray-Smith (date to be confirmed). 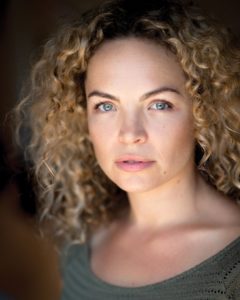 Claudia Barrie is a critically acclaimed actor, director and producer based in Sydney. She is a graduate of the University of Western Sydney’s late Theatre Nepean where she acquired a Bachelor of Performance (Acting) in 2004.

As a producer, Claudia mounted many successful Australian and International plays under the names Bareskin Productions (2005-2007) and Mad March Hare Theatre Company (2010-2019).

As an actor she has worked across TV, film and Theatre including companies such as the Ensemble, Griffin, Old Fitz and Darlinghurst Theatre Company.

Claudia works with Bachelor of Fine Arts (Acting) students at esteemed institutions including NIDA, WAAPA, Actors Centre Australia, Sydney Theatre School and Excelsia College directing their productions and play projects.  She works as a regular tutor for Australian Theatre for Young People (ATYP) and Brent Street School of Performing Arts. For ACA she has directed The Rover (2019), The Beaux Stratagem & A Moment of the Lips (2021)

She is currently working as an actor and director across the subsidised and unsubsidised sectors of the theatre industry.

Never meet your heroes, it has been said.

In April 2000, Germaine Greer was held captive in her country house in Essex. The image of the famous feminist cuffed and gagged by an infatuated and unstable young woman inspired this hilarious satirical gem from the mind of one of Australia’s greatest and most successful playwrights, Joanna Murray-Smith.

“As a species, we have an innate ability to see the funny side of most situations, even if that humour is black,” says Joanna Murray-Smith

The Female of the Species shines a comic light on the continuing challenge of the battle of the sexes, and who has to win that battle, if anyone? What do men want, and what do women want? And what if the women turn on each other? Are we not all accountable for our actions, regardless of our gender?

“We’re used to earnest, worthy, breast-beating plays about feminism, sure, but a funny one? This one is.” Thy On, The Australian