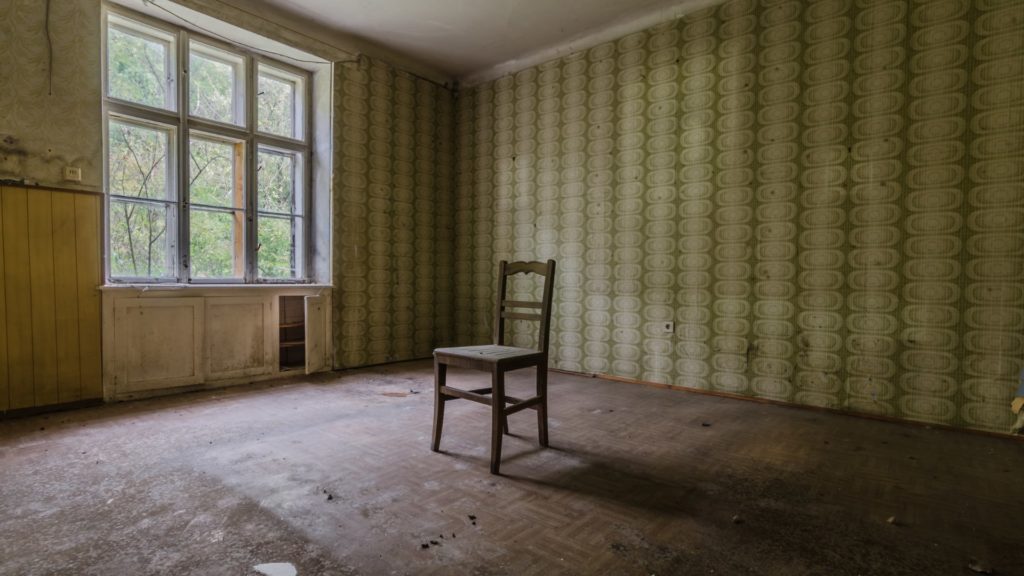 “Stuff the rulebook up your arse.”

In a crime-ridden inner suburb of Melbourne, a seasoned police Sergeant and a raw recruit are drawn into the lives of two women dealing with domestic violence and abuse.

Simmonds the older cop bullies his subordinate Ross, belittling and patronising him; Kate, the controlling older sister bullies Fiona, her weaker sibling, badgering her to leave her husband Kenny. When the two police become involved in the planned escape, the consequences are both terrible and tragic.

Using a young policeman’s first day on duty, Williamson investigated ‘ocker culture’ and the violence and sexism which lurked underneath the veneer of Australian society. In doing so, he placed ‘Australian voices’ on stage in a new and shocking way.

Fifty years later, domestic violence is still a rampant problem in our society, the statistics are alarming, and Williamson’s play remains sadly relevant as a bloody, violent, and deeply disturbing portrait of Australia.

*A performance will feature a LIVE Question and Answer session with the writer David Williamson (date to be confirmed).

Since graduating from NIDA in Acting, Johann has appeared as Vincent Van Gogh in Vincent in Brixton (Ensemble), Mother Church in The Rood Screen (Darlinghurst Theatre), Ethelred in Silence, and Jack in Checklist for an Armed Robber (Belvoir) Mike in Dinner and Boy in Summer (Griffin), Rotin Features of Blown Youth, Hamlet in Hamlet, Semyon in Dying For It (New Theatre), Will and Donny in The Carnivores (TRS), Jaques in As You Like It (Shakespeare Centre), Adam in Alaska (ATYP), Roland in Behind These Lines (The Tunnel Project), Narrator in Angry Harriet (Drop Bear Theatre), Hamlet in Hamlet (Harlos) and Hamilton in The Best Brothers (Old 505) amongst other things. Other roles include TV performances in Fireflies, Home and Away, All Saints, Underbelly, Rescue Special Ops, Rake, the U.S feature film Stealth, and numerous short films, TVC’s & music videos.

David Williamson has consistently had his finger on the pulse of contemporary society for over half a century now, tuning in to the spirit of the times and giving us play after play that reveal the conflicts and tensions of our world, with buckets full of laughs along the way. The Removalists, one of his earliest plays, is both a fascinating time capsule and the brightest and clearest of contemporary mirrors. How have we changed as a society since then? Have we changed at all?