The Shape of Things 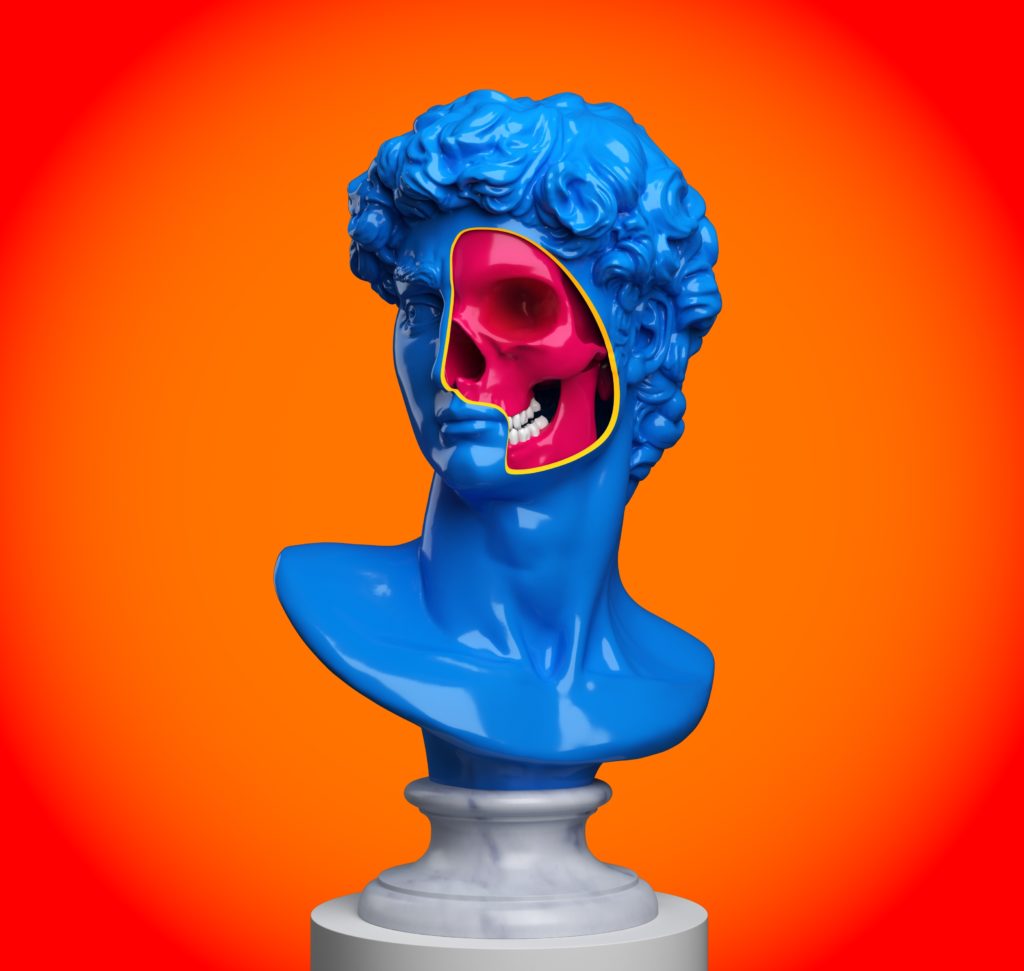 In a modern version of Adam’s seduction by Eve, The Shape of Things pits gentle, awkward Adam against experienced, analytical, amoral Evelyn, a graduate student in art. After a chance meeting at a museum, they embark on an intense relationship that causes shy and principled Adam to go to extraordinary lengths, including cosmetic surgery, and a betrayal of his best friend, to improve his appearance and character. In the process, Evelyn’s subtle and insistent coaching results in a reconstruction of Adam’s fundamental moral character. Only in a final and shocking exhibition does Evelyn reveal the nature of her interest in Adam, of her detached artist’s perspective and sense of authority–to her, Adam is no more than “flesh…. one of the most perfect materials on earth. Natural, beautiful, and malleable.”

Labute’s latest work is an intense and disturbing study not only of the uses of power within human relationships, but also of the ethics involved in the relationship of art and life. To what extent is an artist licensed to shape and change her medium or to alter the work of another artist? What is acceptable artistic material? At what point does creation become manipulation, and at what point does creation destroy? Or, is the new Adam, handsome and confident if heart broken, an admirable result of the most challenging artistic endeavour? The Shape of Things challenges society’s most deeply entrenched ideas about art, manipulation, and love.

Kim Hardwick is a stage director and theatre producer.

She is a graduate of VCA and WAAPA.

A contemporary story of love, sex, and art set in a college town, the play follows the steadily intensifying relationship between Evelyn and Adam. As Evelyn strengthens her hold on Adam, his emotional and physical evolution discomforts his friends Jenny and Philip, with unexpected consequences for all. By turns hopeful and harsh, the quartet of college-age characters deals with the conflicting human desires for autonomy and connection, truth and love, and the notion that seduction is an art. The questions it raises about love, transformation, art, and morality cut to the quick.

How far would you go for love? For art? What would you be willing to change? Which price might you pay? Such are the painful questions explored by Neil Labute in The Shape of Things. A young student drifts into an ever-changing relationship with an art major while his best friends’ engagement crumbles, so unleashing a drama that peels back the skin of two modern-day relationships, exposing the raw meat and gristle that lie beneath.