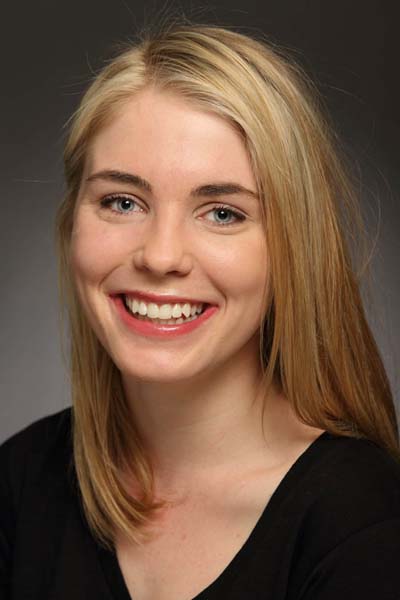 Born and raised in Newcastle, Katy is a Hunter School of The Performing Arts and ED5 International (Vocal Major) Graduate. Growing up in a musical theatre family, Katy studied piano, dance and singing from a young age, performing in both professional and amateur theatre productions throughout the Hunter Region. Most notably Katy worked as soloist […] 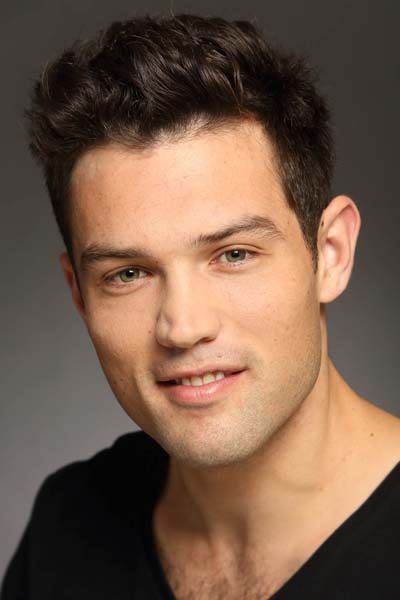 Lukasz Embart worked in an array of different industries and embarked on various adventures globetrotting around the world before rekindling his childhood knack for acting. Originally from Melbourne, Lukasz attended drama school in Melbourne alongside making appearances on stage, in short films, television commercials and in Australian series such as Neighbours and Bed Of Roses. He has also, since […] 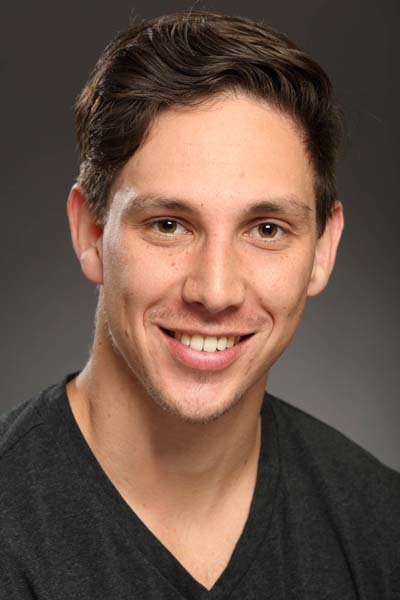 Morgan is a Sydney-Sider born and bred in Balmain. His highlight prior to ACA is attaining his Associate Diploma (ADPA) in Drama teachers and performance. A part of the course which stands out for Morgan is working with Sam Chester on the movement piece in 2nd year, as he believes it was a great exploration […] 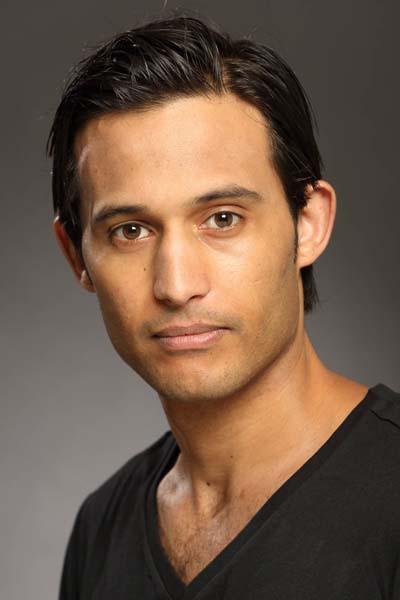 Robert was born in South Africa, and moved to New Zealand with his family in his late teens. He lived in NZ for 5 years, where he completed high school, and a Bachelors degree in Anthropology at the University of Auckland. He moved to Australia and for the past 8 years has resided in Melbourne, […] 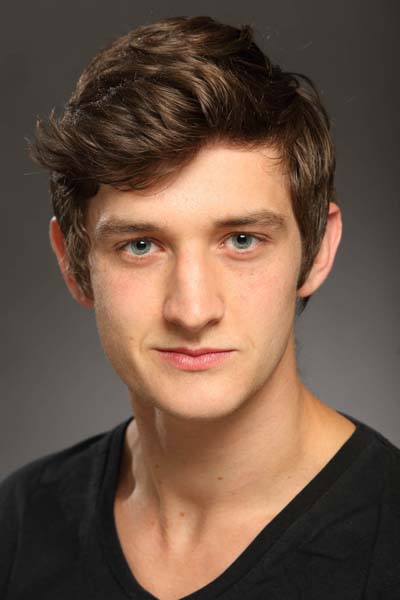 Raised in both Australia and New Zealand, some highlights previous to drama school include working on various productions with Auckland Theatre Company in 2009 and 2010. While attending ACA his favourite moments have been playing the title role in Macbeth, working on verbatim theatre in Stories from the West Side and playing Wesley in Curse of the Starving Class […] 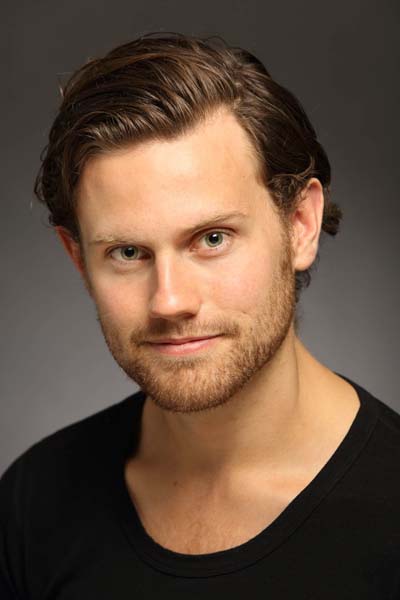 Sam was born in Armidale and grew up in regional NSW. His first acting roles saw him cast by his older sister as an astronaut, war hero, and bank robber in their backyard (to critical and parental acclaim). In 2010 he was drawn to the city and began performing, studying and directing theatre and film […] 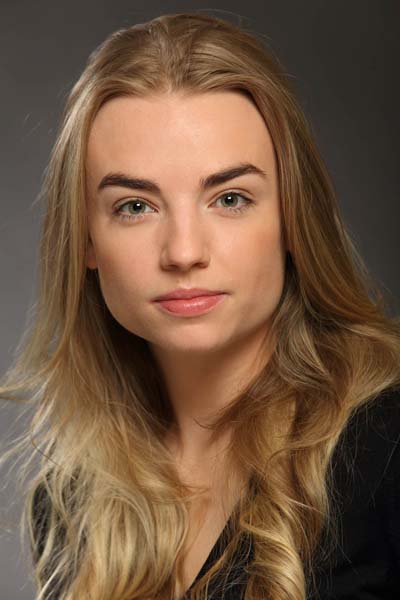 Hayley Sullivan was born and raised in Sydney. After working on ABC’s Fireflies at a young age she got the acting bug and continued to act throughout school. She then moved into the world of post-production, working as a Line Producer at Sydney Visual Effects Production house Animal Logic for three years. But she never truly left […] 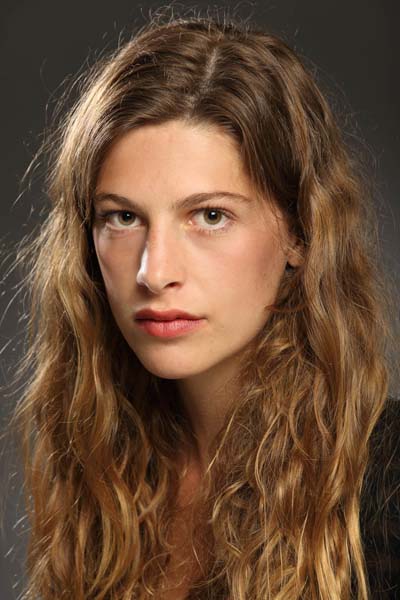 Indigo grew up in the arts, her mother Tanya Sparke is a Jazz singer and her father Gary Davis was one of the first students to study Film at AFTRS. She attended Steiner school in the Hunter Valley where singing, dancing and acting was included in the daily schedule. For high school, she majored in […] 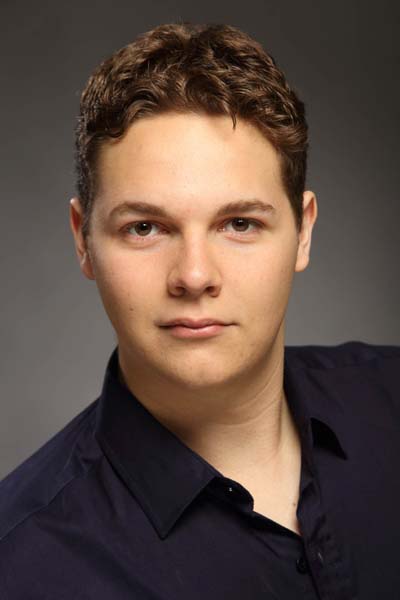 Sydney born and bred, Jeremy is a fully qualified remedial massage therapist. In high school, Jeremy was a member of the senior public schools state drama company for two years, in which he performed in: Our Town (alongside Jessica Tovey and Tim Campbell); Fugee, written by Abi Morgan, and; The Miracle. Beside his passion for music, namely guitar, Jeremy harnessed his […] Born and raised in Sydney, Jessica-Belle (J.B) was trained in singing and dance from a young age. Jessica-Belle was accepted into the Actors Centre Australia Full-Time Course after her high school education at Rosebay Secondary College. She participated in their strong Drama course and her HSC individual piece, adapted from Yates’Revolutionary Road,received a nomination for Onstage and […]