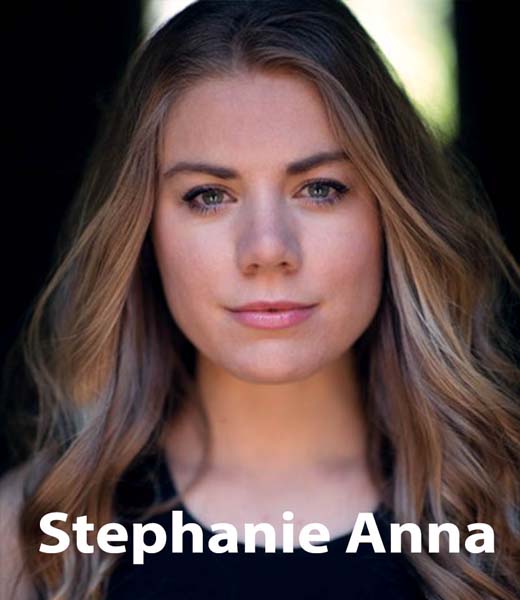 Stephanie Anna was born in Melbourne and raised in Sydney. Finding her feet on the stage at Marian Street Theatre for Young People, her passion for performing led her to study at Charles Sturt University graduating with a Bachelor of Arts – Communications (Theatre/Media). Stephanie had a rewarding run working in production across theatre, television, […] 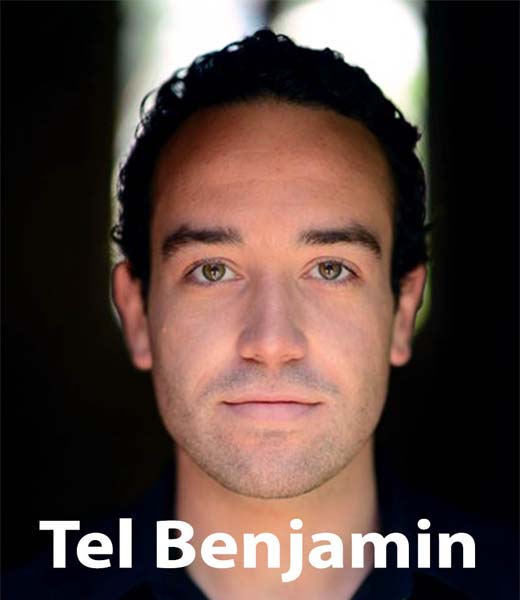 Born and raised in the Inner West of Sydney, Tel had a profound passion for film and theatre at a very early age. At the age of 8 Tel began his acting training at ATYP where he gained confidence and knowledge for the craft for 8 years. After finishing his HSC he continued his passion […] 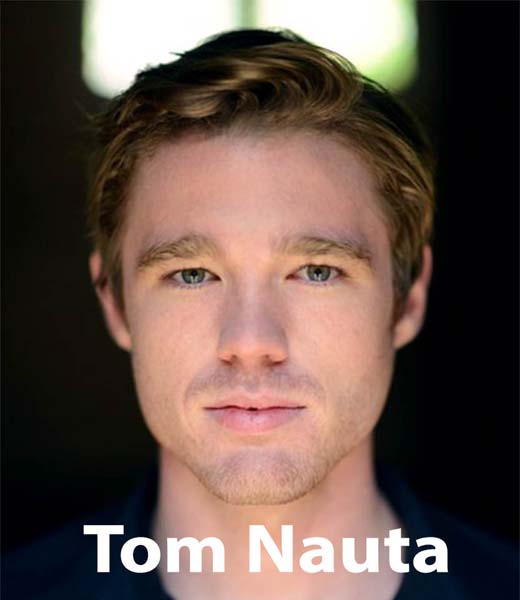 Tom Nauta was born in New Zealand, Raised in Hong Kong and educated in the UK. Tom completed his studies in Physics at the University of Bristol before fully directing his life towards his passion in acting. From a young age Tom has been involved heavily in theatre, voice-overs, music and film. After working for […] 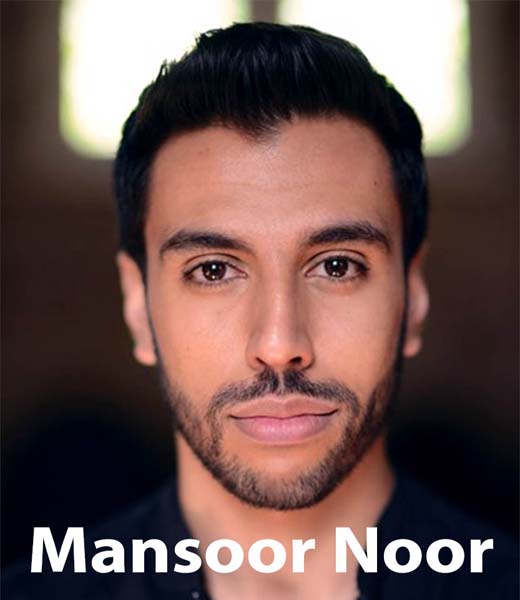 Prior to ACA Mansoor completed a Bachelor of Film and Screen Media Production at Griffith Film School and also appeared as Harold Speldewinde in ABC’s Singapore 1942, directed by Don Featherstone. During his time at ACA he has also been supervising producer on indie feature film 500 Miles, which recently secured distribution. He hopes to […] 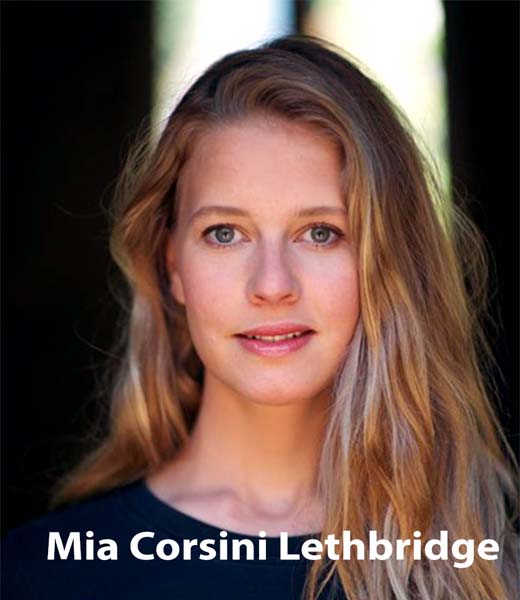 Originally from Melbourne, Mia’s passion for theatre began from a young age. She began her training at St Martin’s Youth Theatre, participating in several productions and classes spanning over a six year period. Mia also discovered an interest in television and film, obtaining a role in ABC’s mini-series “The Slap”. She moved to Sydney in […] 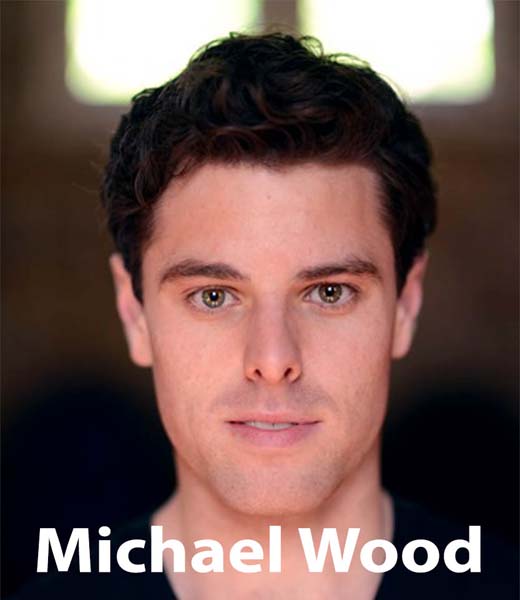 Michael was raised in Christchurch, New Zealand, and prior to drama school he enjoyed working with many different ensembles – performing in plays, musicals, fringe festivals, and short films. Particular stage highlights include lead roles as Wayne Hudson in “Popcorn” directed by Derek Doddington, and Jimmy Harper in “Reefer Madness” directed by Paul Johnson. In […] 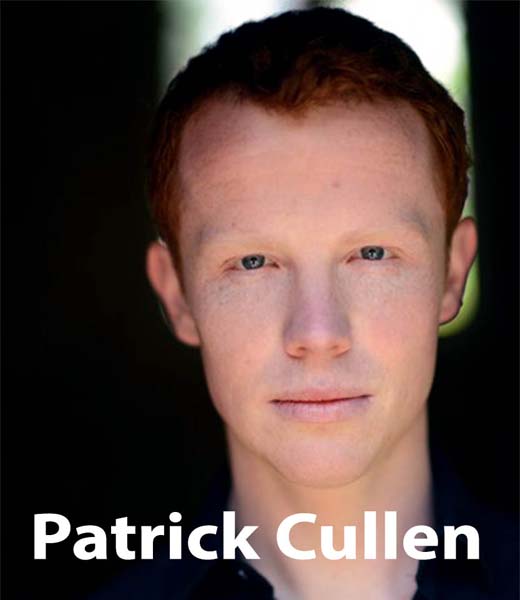 Patrick was born and raised in Perth. His mother, ever the creative type had him in clowning classes by the age of four, so really he was on a performance path before he knew it! Growing up in Perth was mind numbingly dull, so Patrick sought escape from the mundane in theatre. While studying Theatre […] 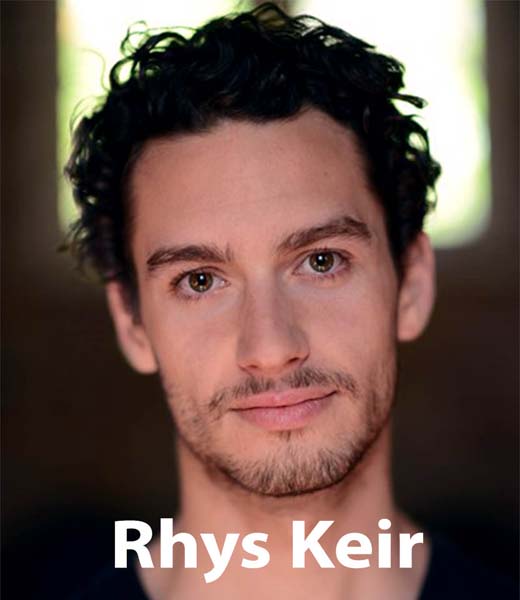 Rhys Keir is from Sydney’s Western Suburbs. Previous to his study at the Actor’s Centre Australia he was in ATYP’s “The One Sure Thing” directed by Tanya Goldberg. During his study he’s experienced a wide range of roles from Oberon in Shakespeare’s “A Midsummer Night’s Dream” directed by Jennifer West and George Ogilvie to Roy […] 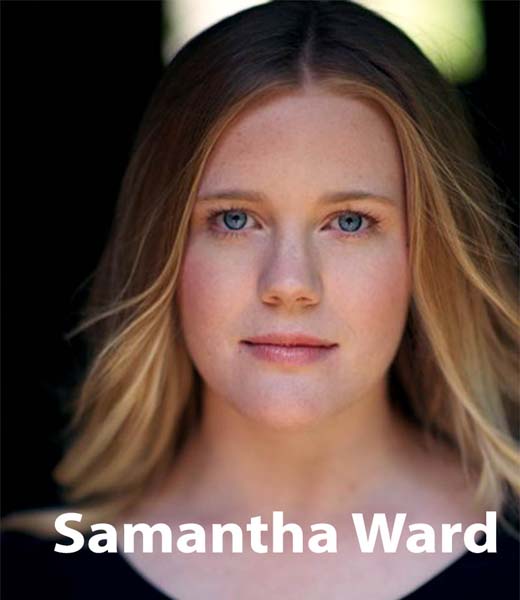 Samantha Ward grew up in South-East Queensland where she spent her high school years performing in, writing and directing plays and musicals. After leaving school she worked as a visual stylist and designer where she learnt invaluable skills that she takes into her theatre making practices today. In 2011, Samantha moved to Sydney and studied […] 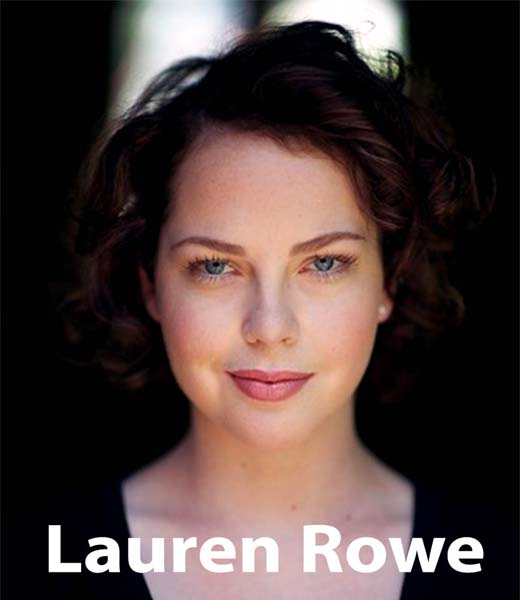 Lauren grew up in the South Western suburbs of Sydney. Her enthusiasm for competitive rhythmic gymnastics was prominent from age eight as she went on taking part in various national competitions in her teens. Her desire for acting started when she saw her Uncle perform in “Grease” the Arena Spectacular at a young age whilst […]