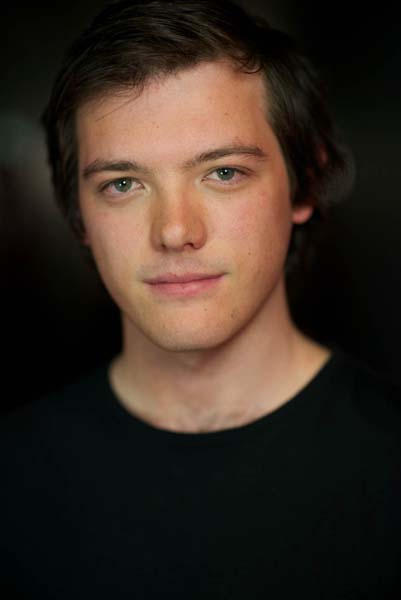 Shane is originally from Tasmania, beginning his acting experience in the local theatre scene. While there he worked on a range of plays, musicals and operas. Shane moved to Sydney in 2013 to study at ACA. While there, his performing highlights included playing Andrei in “Three Sisters” directed by Stefanos Rassios and the role of […] 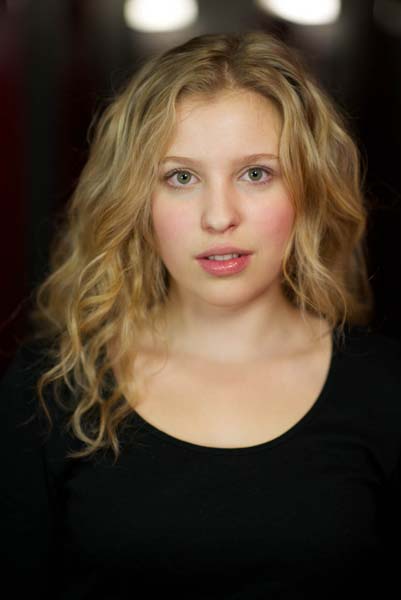 Originally from Tasmania, performing has always been a great joy in Sophie’s life, whether it be in local musicals, theatre or eisteddfods. Story-telling, or exploring a message through this medium, is something Sophie discovered a passion for when she played Cecily Cardew in Oscar Wilde’s “The Importance of Being Earnest” in 2012. Some of her […] 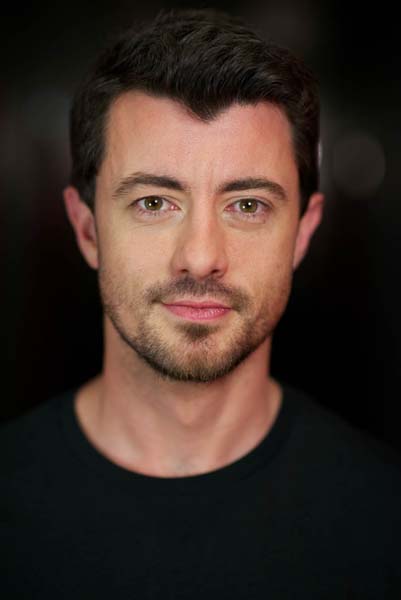 Tom grew up in Victoria’s Yarra Valley and is a graduate of the Victorian College of the Arts (VCA) where he received a Bachelor of Arts in Music. In 2007 Tom took the road less travelled by classically trained percussionists and joined Taikoz – Australia’s leading taiko ensemble, with whom he has performed both locally […] 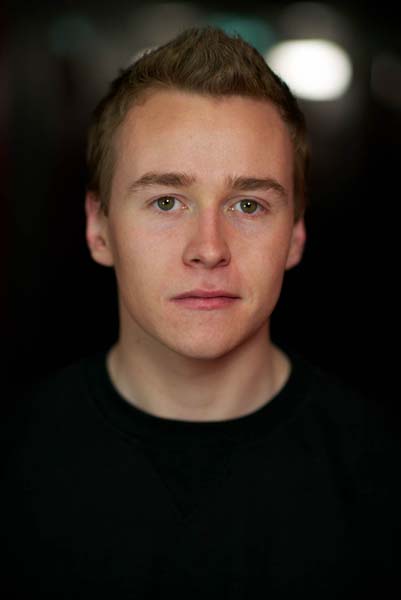 Matt Abell-King first found his love for acting when cast as the lead role in his year 6 production. This opened a door to work he enjoyed doing, and he spent the next few years in the musical theatre circuit, performing in shows such as ‘Shout!’, ‘The King & I’, and various pantomimes with several […] 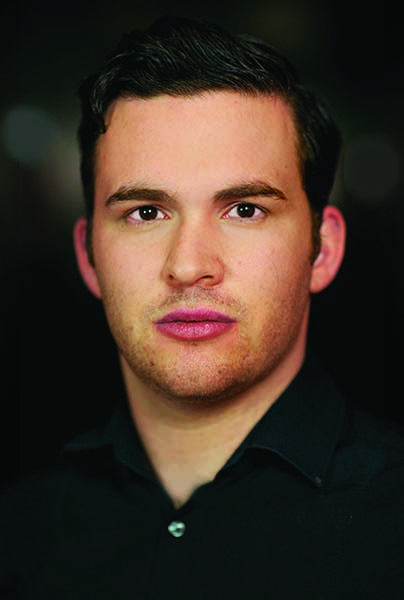 After graduating from Penrith Selective High School in 2007, Matthew pursued music, rapidly entering the music industry on a professional level. Matthew spent the next five years working at one of the nation’s largest entertainment companies, The Mushroom Group, as well as interviewing local and international artists for Street Press Australia. Matthew developed an interest […] 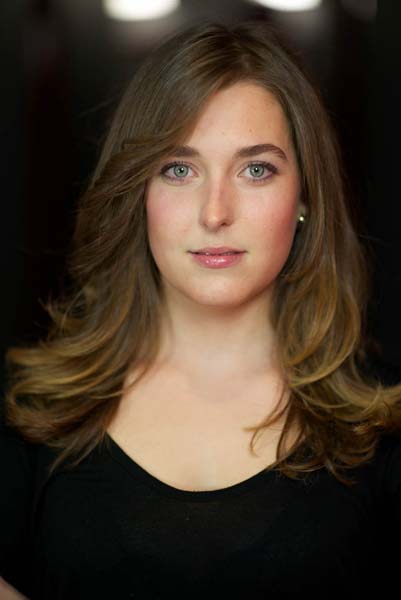 Born and raised in Perth, Alinta’s interest in acting and filmmaking began with an extracurricular Vox Pops project in early high school. Her passion for filmmaking and editing became apparent, winning the first City of Stirling Youth Filmmaking Scholarship. Alinta’s mother then encouraged her to take up drama in Year 11 and 12 to better […] 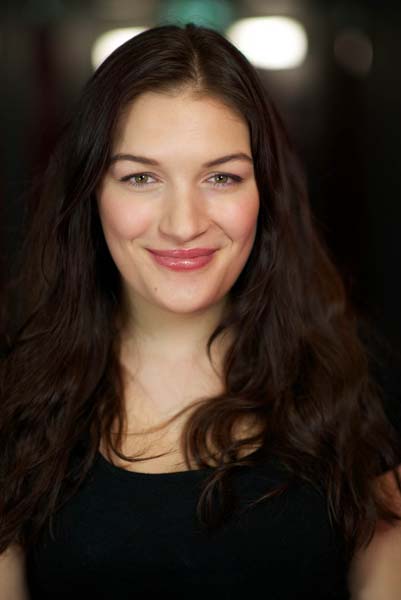 Growing up in Hobart, Tasmania, Natalie developed a love of music, theatre and musical theatre through her family and was fortunate to be exposed to a small, yet powerful theatre community where her talents were nurtured and developed within key local companies. Performing with these companies, Natalie managed to take her career to the next […] 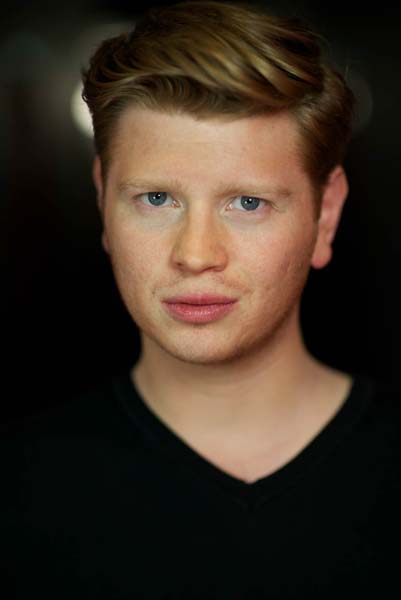 Originally from the far South Coast of New South Wales, a rural Andrew grew up performing stand up comedy for his classmates on the playground at lunch. Mixing much of his own material with that of his idols Billy Connelly, Robin Williams and Barry Humphries. This later developed in a mini career as a Dame […] 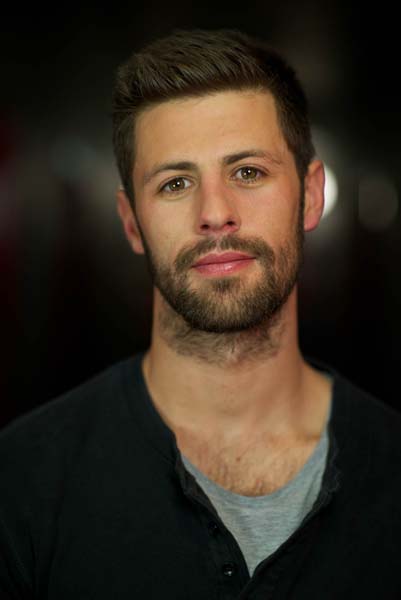 Pash Julian’s acting career began in 2005 where, upon finishing secondary education, he appeared in a myriad of short films, television commercials and music videos. He then studied in Los Angeles under American acting coach Bernard Hiller and Lesley Kahn from 2010 to 2012. Following this intermittent two year endeavour, Pash starred in a production […] 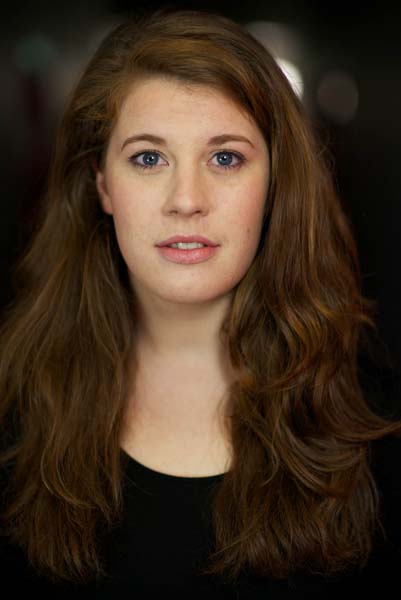 Caitlin found her passion for acting through her love of musical theatre and singing. Throughout her younger years she excelled at a variety of performing arts schools, such as Brent St, and performed in many productions at her high school, at which she was given a singing scholarship. Caitlin’s love for acting blossomed after doing […]