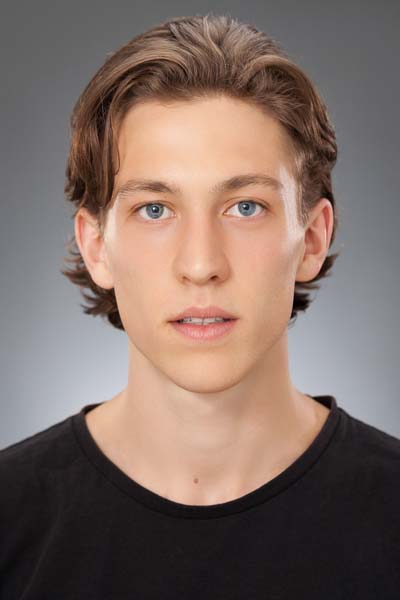 Oliver was born and raised in the Blue Mountains, developing a love for film and music, training in jazz and rock percussion. He found his love for acting through improvisation in high school, which was refined under the wonderful Lyn Pierse at ACA. In search of busier pastures, Oliver moved to Sydney and started collaborating […] 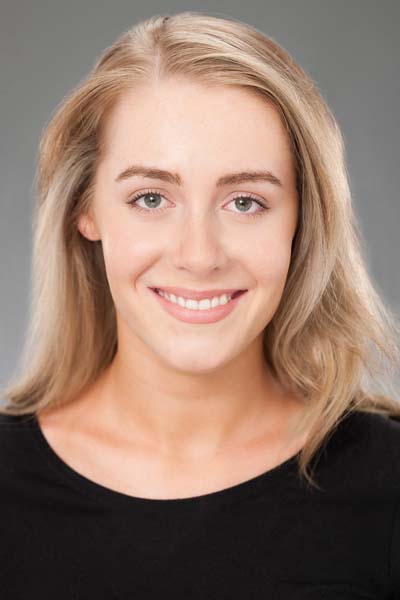 Finding a love for performing at an early age thanks to her mother enrolling her in dance class, Patricia decided to craft her talents professionally after graduating from Newtown High School of Performing Arts in 2012. The following year saw Patricia study her Certificate IV in Performing Arts at Brent Street Studios, where she realised […] 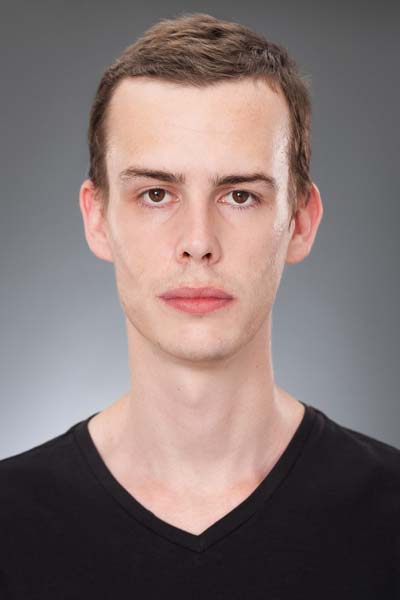 Since moving to Sydney from the Hunter Valley in 2013, Alexander worked swiftly to gain some work in the field of his passion before preparing for his main goal of undertaking professional training. Having just completed production on the independent film Bathing Franky  (dir. Owen Elliott, written by Michael Winchester, 2012) he managed to get featured extras work […] 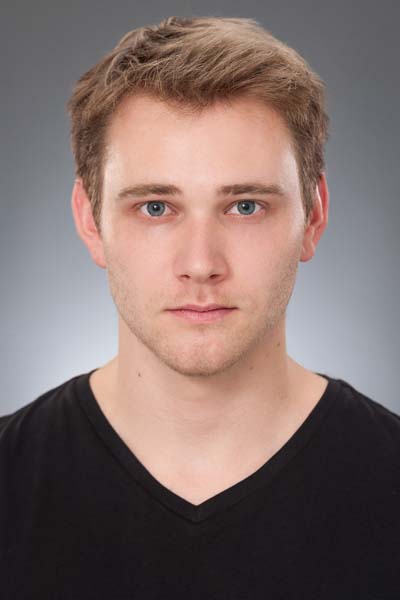 Born and bred in the western suburbs of Sydney, Paul spent the latter half of his childhood and teenage years around the stage and amateur theatre circuit. After graduating from Newtown High School of the Performing Arts, Paul went straight into the industry furthering his experience on Stage and in Film working in productions at […] 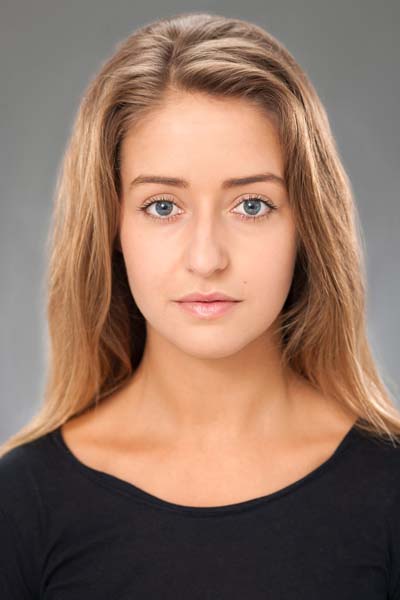 Born and raised in regional Victoria, Amy James had plenty of room with her imagination, discovering the joys of story telling and a deep passion for the acting craft from a very young age. Upon completion of high school, Amy went on to study at the prestigious 16th Street studio in Melbourne, specialising in the […] 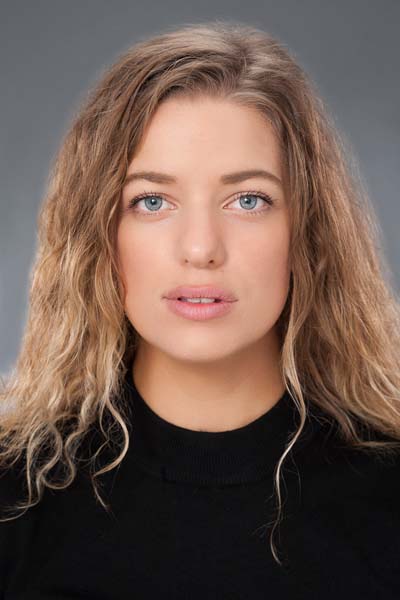 Before starting the full-time course Sarah worked with the Toowoomba performing arts group where she played Naomi Bartlett in Secret Bridesmaids Business at the Empire Theatre. Whilst at ACA Sarah has had the opportunity to work with many prolific directors, such as Gale Edwards, Adam Cook, George Ogilvie and Andrew Lloyd, to which she played many versatile roles, including […] 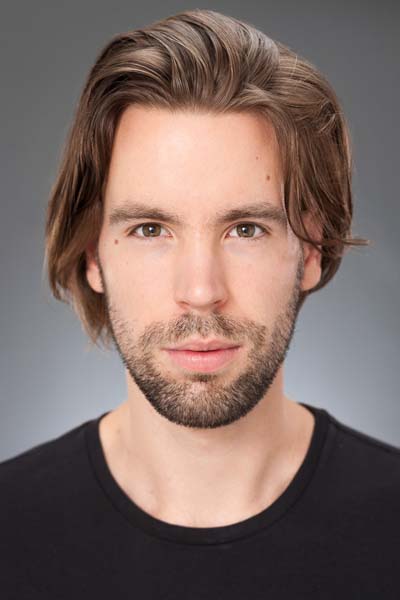 Originally from Adelaide, Angus has always wanted to tell stories. His debut show entitled: The Desire for Froggy To Sleep Despite Being to Excited to do so opened behind his living room couch to tremendous reviews at aged 5. Graduating high school in 2008, he spent the next year living and working in Canada and Europe. Upon returning, he […] 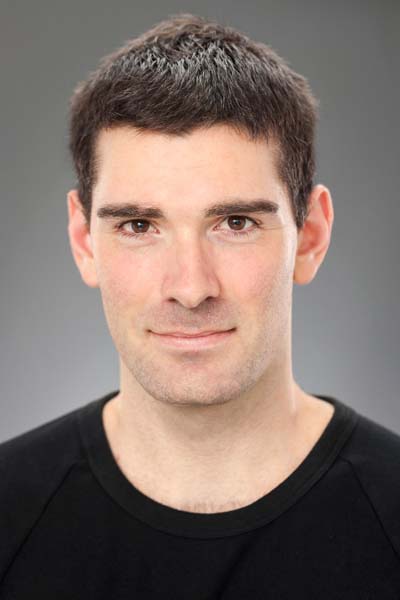 Born in North Queensland and growing up in Newcastle, Shaun discovered his passion for acting in Year 5 when he wrote and performed in a play as part of the Tournament of the Minds competition. Although he continued to participate in many performances throughout his high school years, it was only during his final year […] 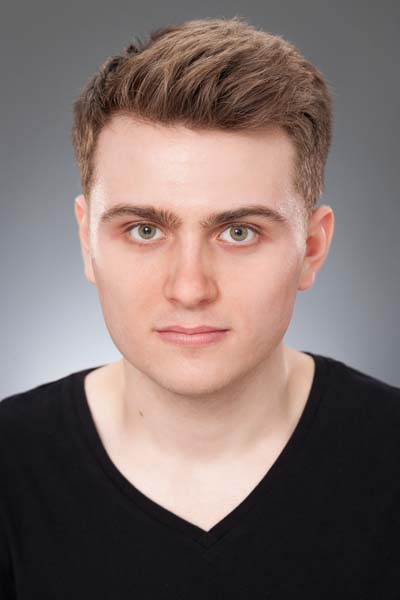 Brenton is a dynamic, versatile and bold young actor who is extremely excited for the opportunities ahead. Originally from Gold Coast Queensland, he quickly developed an appetite for performance through numerous plays, musicals, films, and television projects. These all fuelled a strong passion for a profession as an actor, which inevitably led him to seek […] 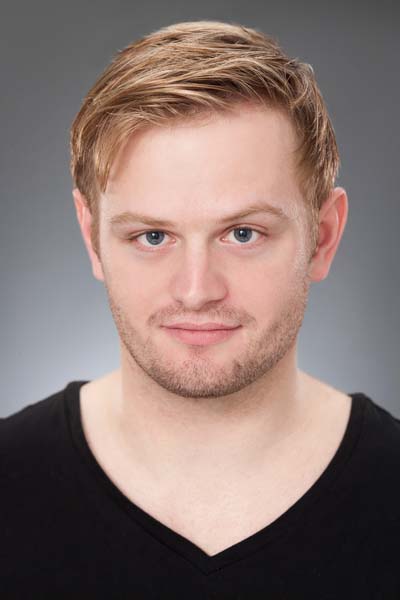 Born and raised in Newcastle, Tim Kemp has always had a penchant for performance completing his C.S.C.A. in Speech Communication by the age of 15. After School from he explored Business/Commerce at Newcastle University, worked in middle management IT and even had a successful 4 year professional DJ career! In 2013 he attended a Summer […]