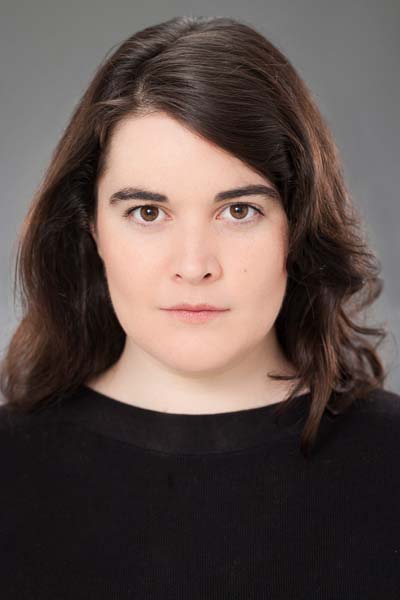 Charlene was fourteen when she realised that acting was her passion. Since then she has performed in numerous plays, films and devised works. Her theatrical debut was at the Cronulla Arts Theatre in 2008 in the play Murder in Rehearsal. She moved to Ireland in 2009, which was where she got her first professional role. FML directed by […] 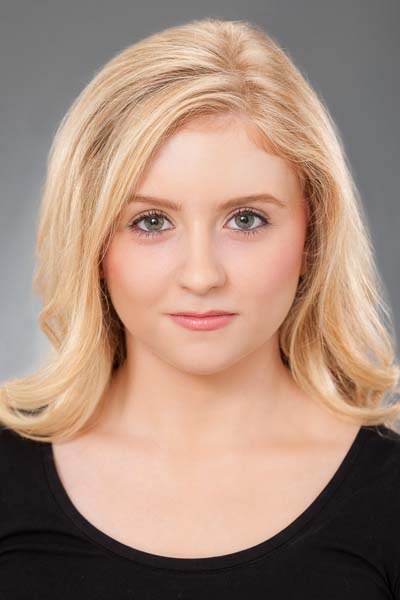 Courtney brings her vibrant, intuitive and wholehearted energy to every performance. With an unquenchable passion, she is excited about furthering her career in acting, singing, dancing and directing on stage and screen. Courtney made her professional debut in the Gordon Frost Organisation’s The Sound Of Music (Gretl), going on to appear in the company’s Annie (Molly – dir. Nancye […] 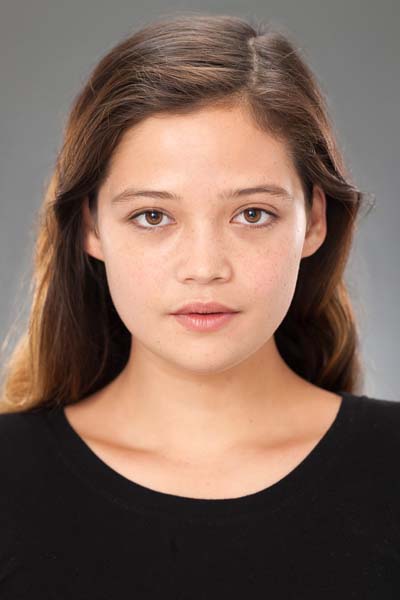 From a young age, Eliza has nurtured her love for story telling through acting. Eliza has a vivacious imagination that continues to inspire her creative pursuits in the Arts. Eliza graduated from Newtown High School of the Performing Arts, majoring in Acting. Upon graduation Eliza was nominated to perform Greed, a Self devised group project for […] 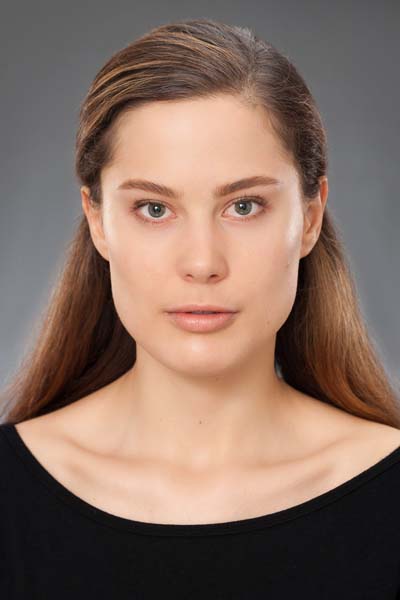 Kate was born in Sydney and raised in rural Victoria and the Southern Highlands. She spent her childhood dressing up and performing for guests while living in a Farmstay Homestead. Before ACA Kate undertook a Diploma of Arts (Acting) at Sydney Theatre School, modeled and traveled Europe. Kate has relished playing characters such as ‘Anna’ […] 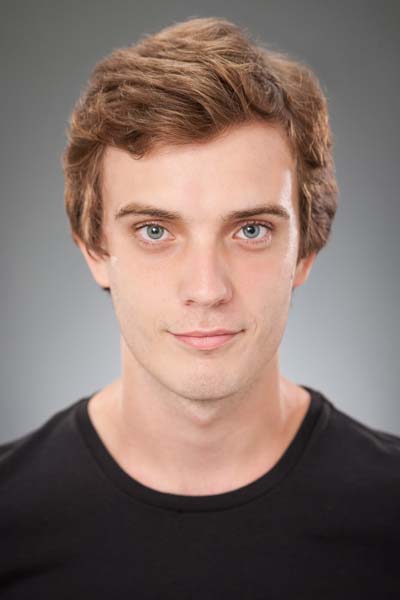 Luke has been involved in theatre from a young age, acting and directing for productions in the Maitland-Newcastle area before moving to Sydney to study at ACA. Highlights while at Actors Centre include working with Anthony Skuse and Samantha Chester on the devised show Cartography; True West and Sweet Bird of Youth directed by Gale Edwards; the verbatim theatre project Mind The Gap directed by Dean Carey; […] 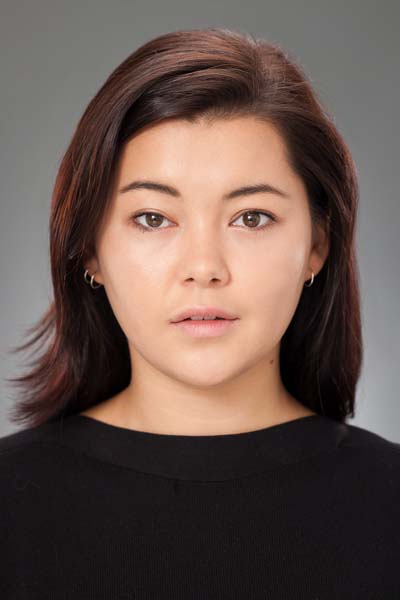 Madeleine’s love of the arts started from a young age, having originally being trained as a pianist. This passion developed into a love of the theatre during her time with Sydney University Dramatic Society (SUDS), where she had the opportunity to devise, direct, and act in shows. Some of her highlights at ACA include playing […] 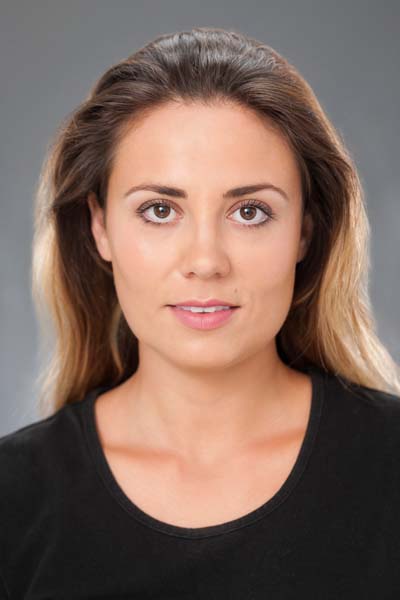 Margarita discovered her passion for performance and the arts from a very young age. After graduating school she studied a Bachelor of Design at the College of Fine Arts and later worked as a graphic designer by day and performed with amateur theatre companies by night including a production of Dying for it at the New Theatre […] 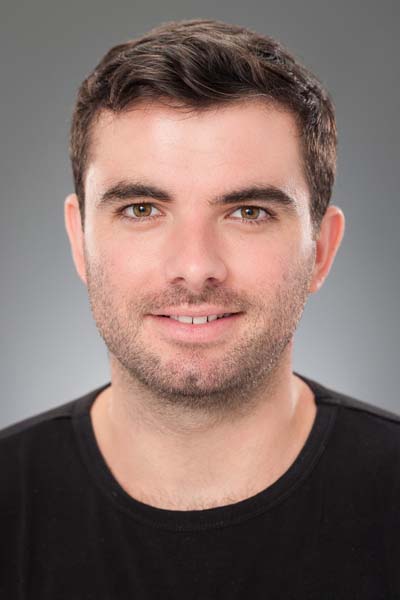 Mathew has always surrounded himself with performing arts. Growing up in Newcastle, he performed with a variety of theatre companies throughout the Hunter. At seventeen years of age, he played Doug in Tantrum Theatre’s Cosi (directed by Leticia Caceres), an experience that cemented his passion for a career in the industry. Mathew subsequently worked extensively with the […] 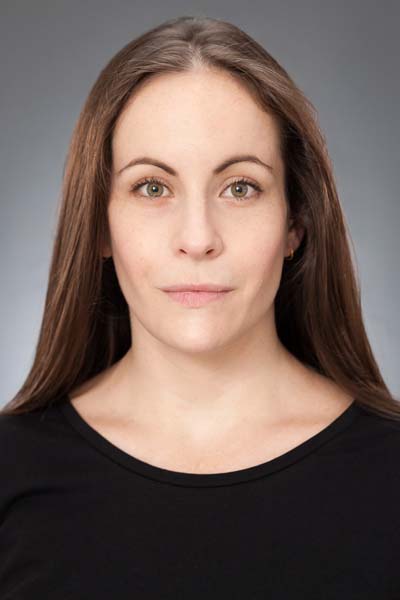 Nathalie grew up in Cairns, moving to Melbourne at 17 to study Performing Arts at Monash University. During this time she completed the part time course at the VCA and took part in workshops at the St Martins Youth Theatre. Whilst at ACA, Nathalie’s passion for theatre has increased through her opportunity to play such […] 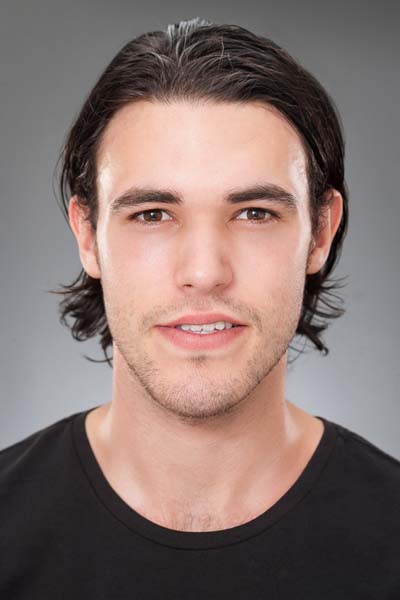 Nicolai was born and raised in Canberra, developing a blood lust for the stage and all mediums of art. Some of his earliest memories were of writing and performing plays in his auntie’s lounge room on Cleveland street, opposite the Seymour Centre. The house was littered with pocket sized black books of all of Shakespeare’s […]