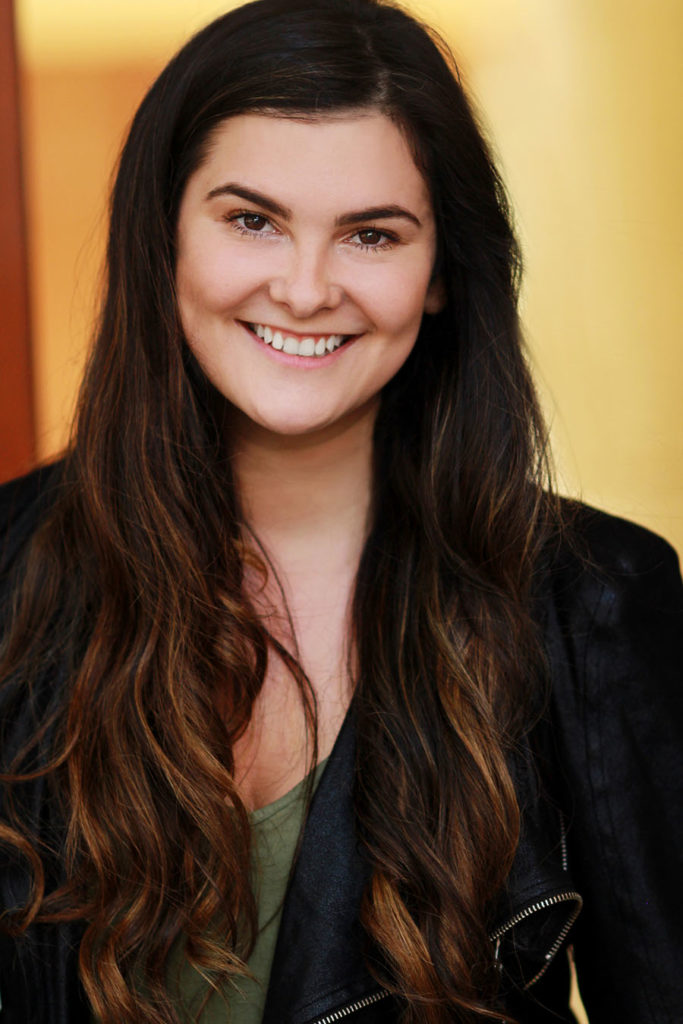 Talia spent twelve years living in Zimbabwe while travelling throughout Asia every year with her family. It was through this her that her boundless passion and curiosity in people and culture was ignited. Although going to drama school had always been the main goal for Talia, she graduated high school at the age of 16 […] 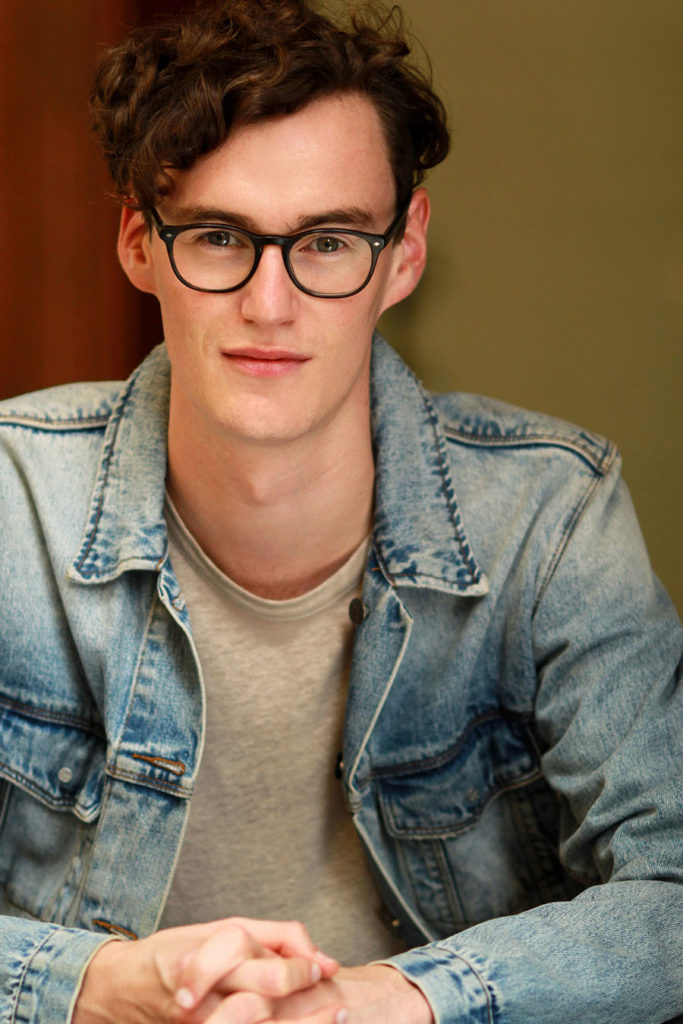 Oliver grew up on his family’s farm West of Moree in North Western NSW. He attended high school in Sydney where his passion for acting became clear, finding great joy in making people laugh. He decided that training at a drama school would be best for him in order to refine his craft and expand […] 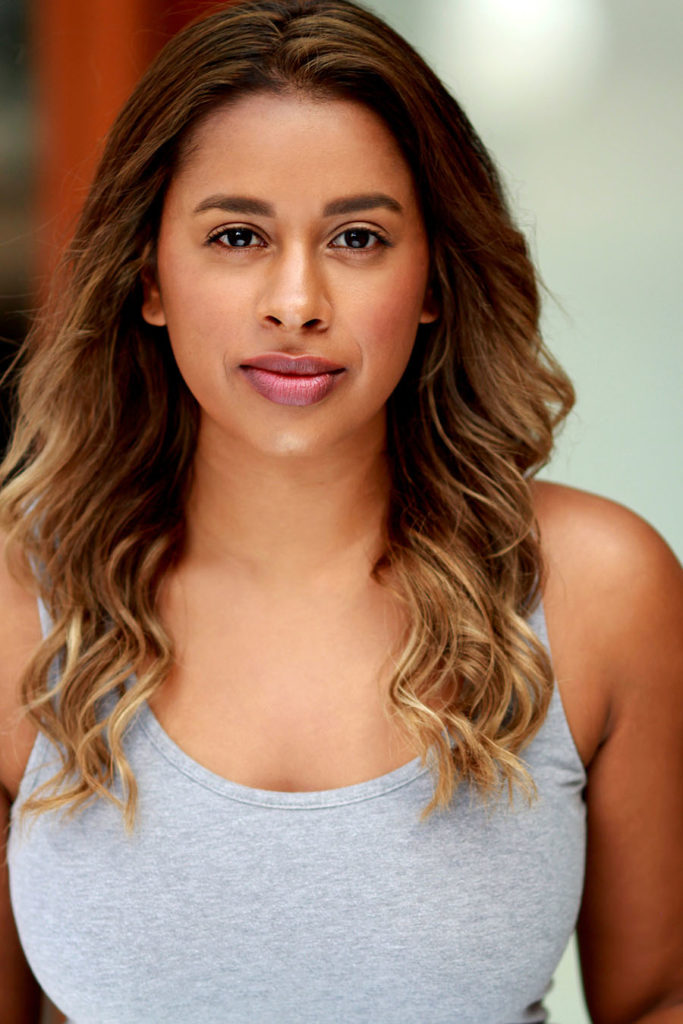 Rachel was born and raised in Melbourne. She is of Sri Lankan heritage. Prior to studying at the Actors Centre Australia, Rachel completed a Bachelor of Arts (Theatre and Screen Production) at Griffith University and trained at The Actors Workshop. Her acting credits include Haley in Workhorse Theatre Company’s production of The Walworth Farce directed […] 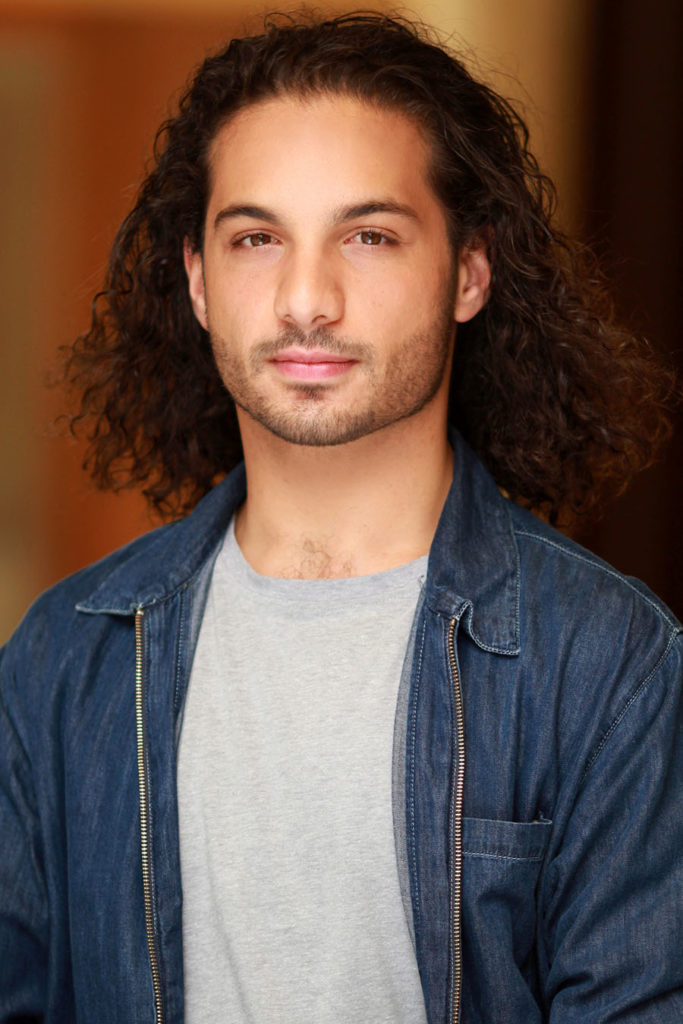 Anthony grew up in Sydney in an Italo-Australian family, so his love for culture and the arts began at an early age. His talents for theatre and music were nurtured in high school, singing in a vocal ensemble for six years. As well as school productions, he also performed onstage with Packemin Productions at the […] 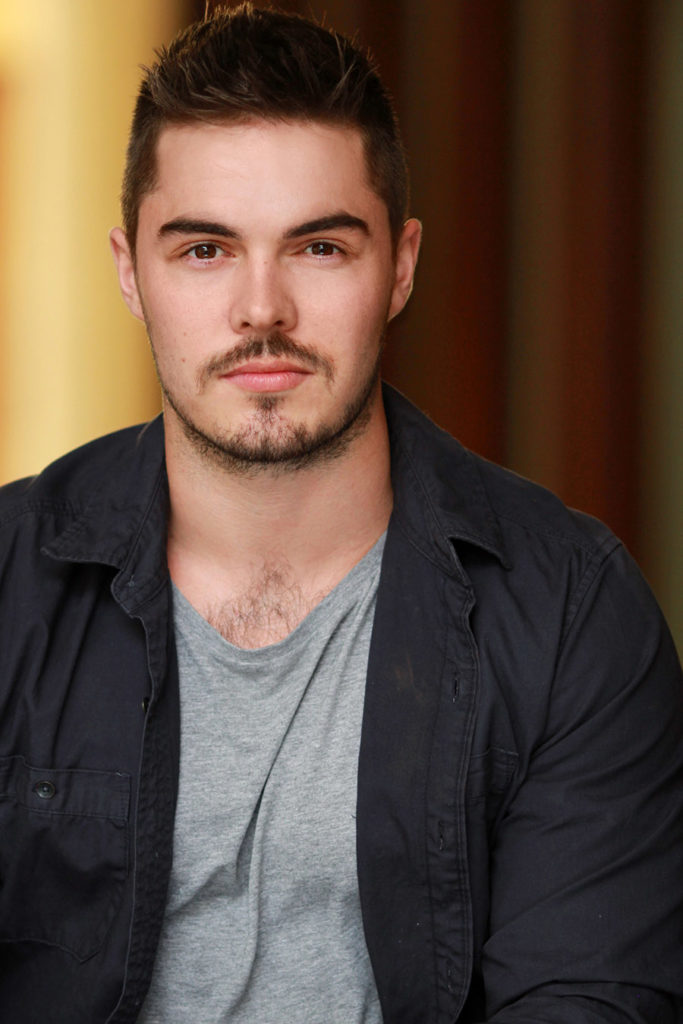 Robbie grew up in Sydney. During his time at ACA he has appeared in productions including The Seagull (Shamrayev) Dir. Sarah Carradine, As You Like It (Silvius, Charles, William) Dir. Jennifer West, Yesterday An Incident Occurred, Dir. Maeliosa Stafford. 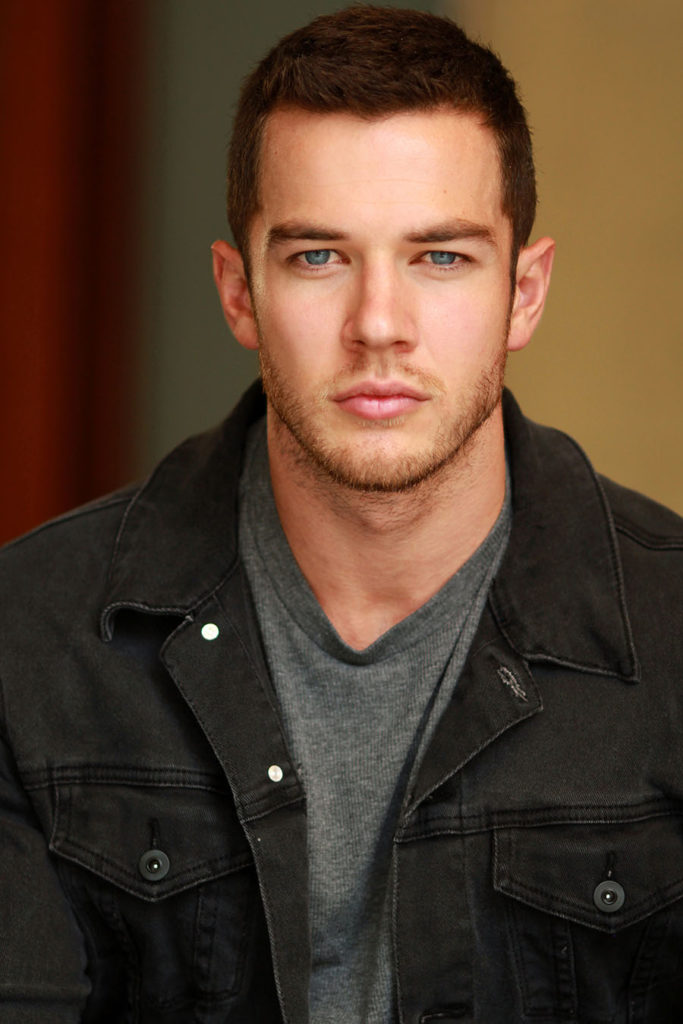 While Brad Moller grew up in Western Sydney it was in the city where he found himself finding work as a model and qualified electrician. He was introduced to the industry in 2013 when he was working in the offices of the late Mark Byrne. It was Mark who pushed Brad to give acting a […] 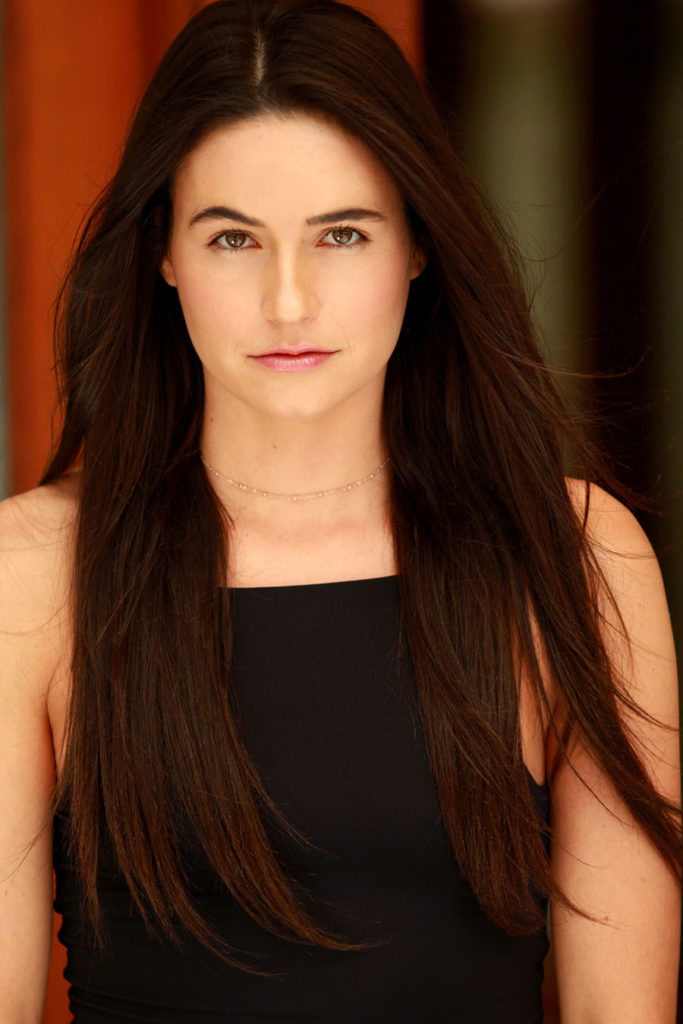 Rose grew up on the Sunshine Coast in Queensland then moved to Brisbane to attend high school. Heavily involved in Drama and sports she went on to study Personal Training and then a full time acting course in Brisbane. She then moved to Melbourne pursuing her acting career and involving herself in acting classes at […] 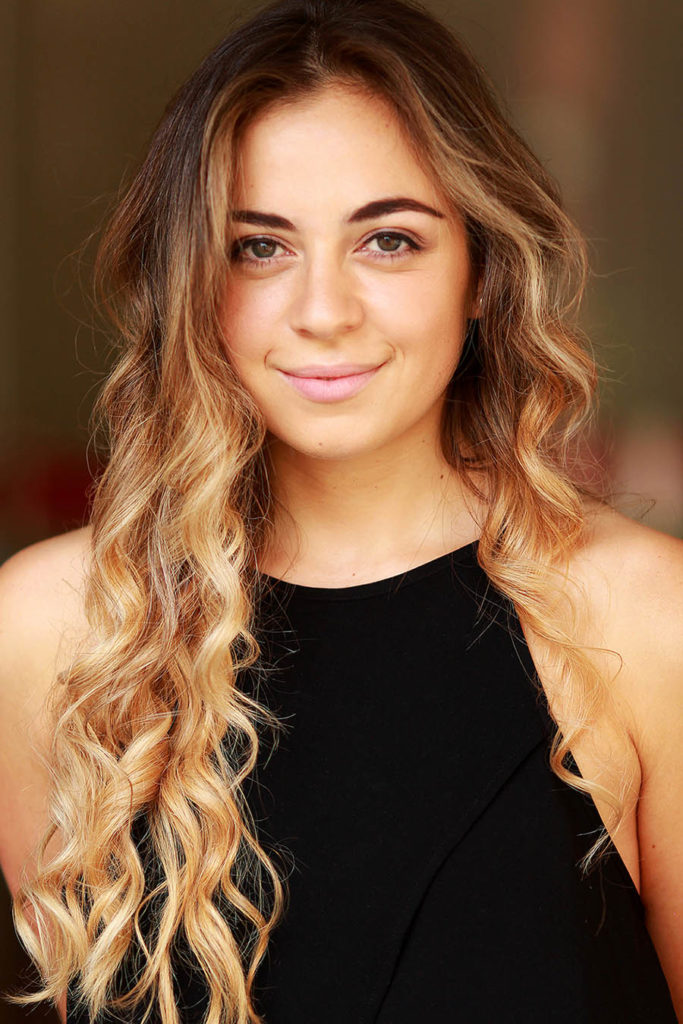 Growing up in Orange, NSW, Eleni took part in the school and community theatre shows, as well as in orchestras with the violin and various choirs. Eleni made the move to Sydney in 2014, where she worked on various projects with independent film and theatre-makers. Films included Reuben Field’s GECKO which was part of Flickerfest […] 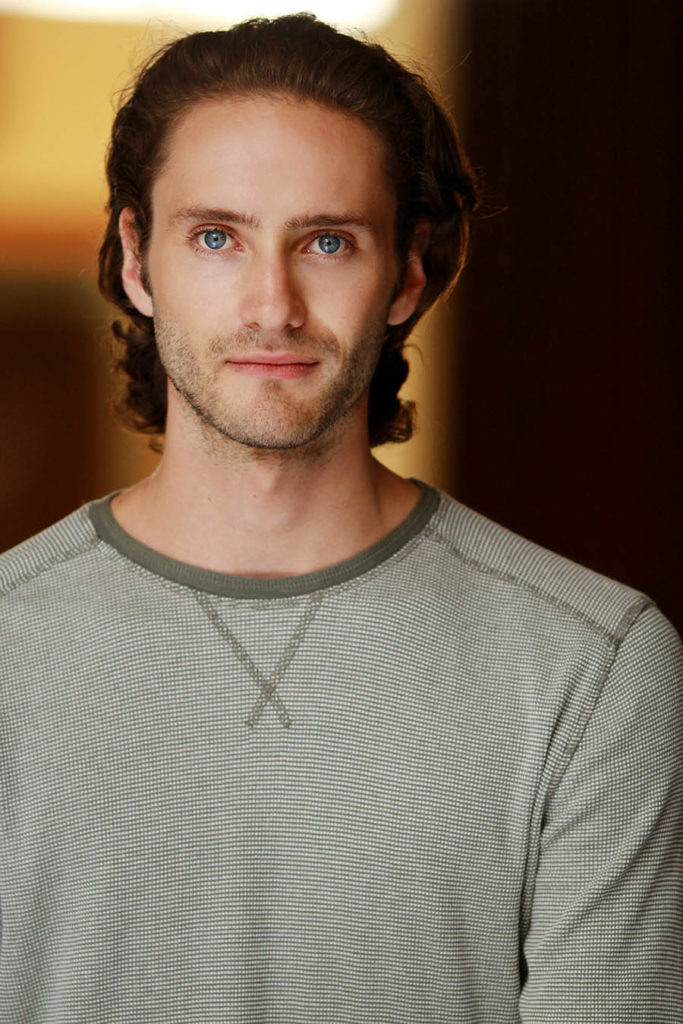 Growing up on Sydney’s Northern Beaches, Sean has always been a performer. Whether it was on the football field or on the stage, he learned from a young age how to perform under pressure. His love for the arts intensified through high school where he took part in the orchestral band as a drummer/percussionist, acted […] 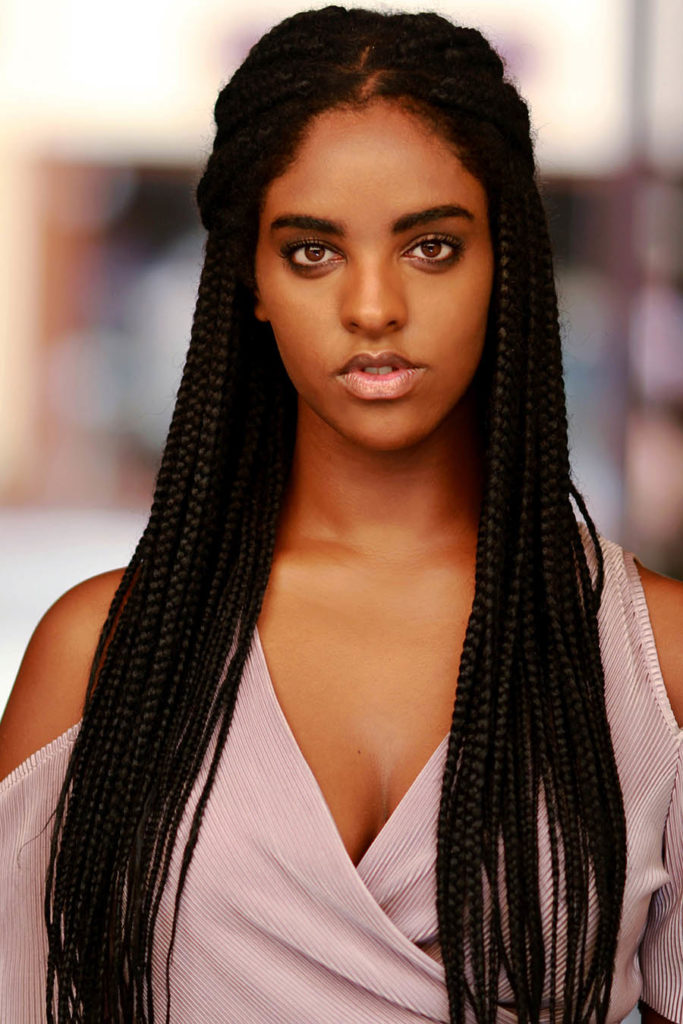 Zufi began her acting training at Canberra Youth Theatre in the Company Ensemble with productions such as ‘ SKIN ‘ National Portrait Gallery dir. Katie Cawthorne, Alison Plevey and Karen Vickery. Zufi moved to Sydney as a Youth Ambassador for Adopt Change and Ambassador for Future Women (CH9) and to begin her studies at the […]