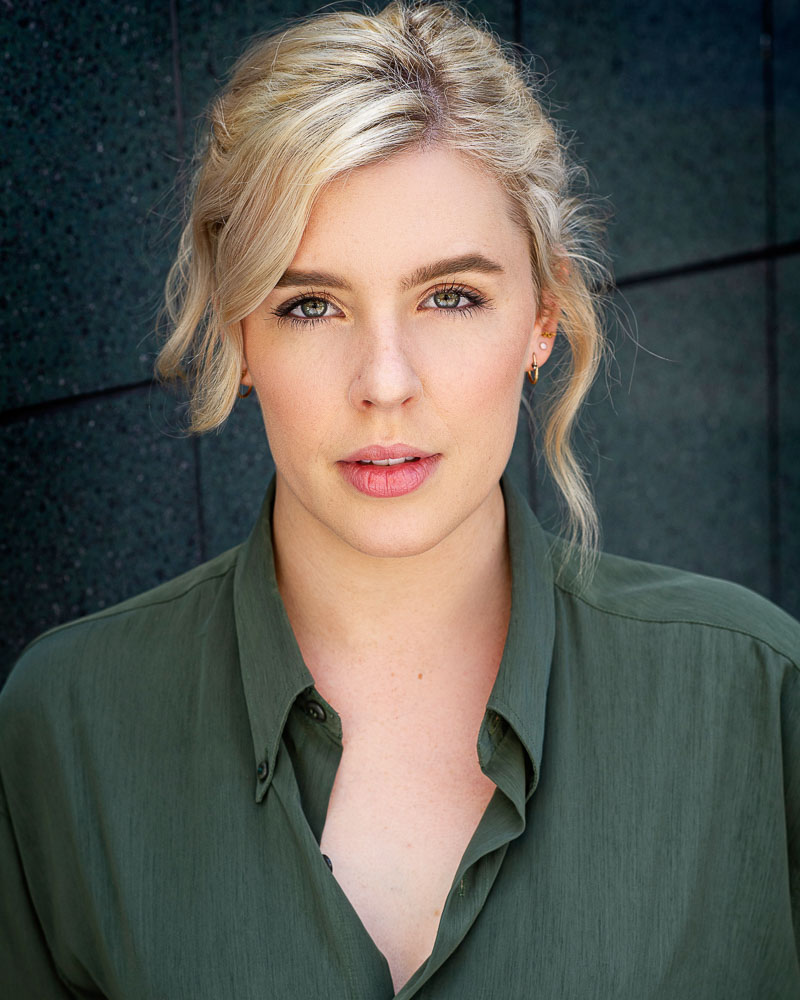 Olivia grew up in Brisbane, and has been involved with the theatre from a young age, making her stage debut in 2006 in which she featured as a troll in a box. Training as a dancer since she was little, Olivia found her passion for the stage when she started drama classes with the Ipswich […] 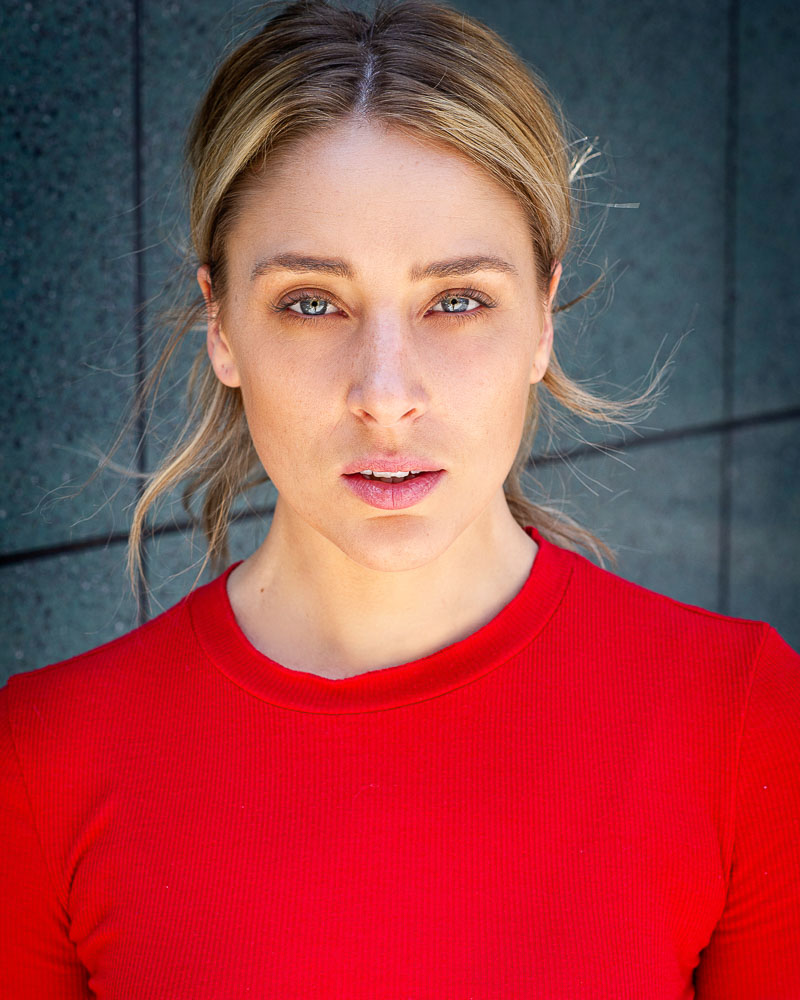 Growing up in Thirlmere, NSW, Rebekah attended the University of Wollongong to complete a Bachelor of Arts, majoring in English Literature and minoring in Theatre and Visual Arts. Rebekah has also been involved in a small theatre group in Picton called STADS which then developed into an agency. As a part of the agency she […]

Will was born in Sydney but spent a large chunk of his childhood in America, living in New Jersey for four years. His love for drama started at a young age, being involved in all the school productions, including his first major production at 10 years old as Fleance in Macbeth. Will continued this trend […] 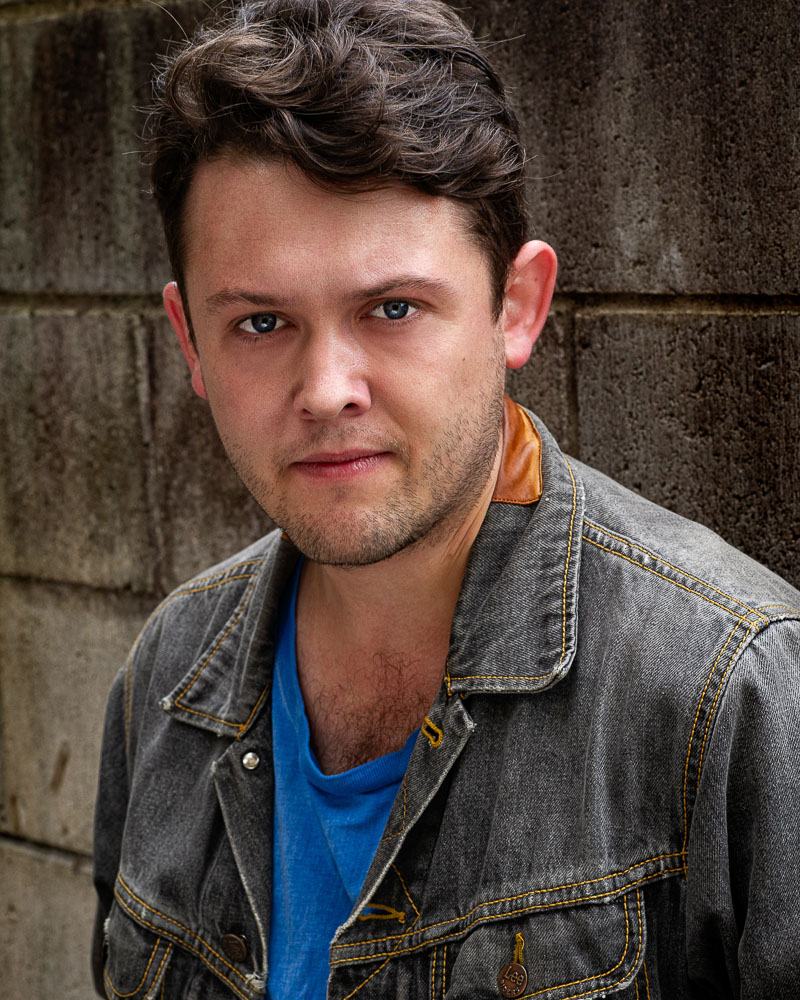 Zac is an actor, director, writer and producer. Born in Newcastle, he moved to Sydney to complete his Bachelor of Laws & International Studies at UNSW. There he became the President of the Theatre Society (NUTS), curating their inaugural season and cabaret. At ACA he has devised and appeared in What Falls Away (dir. Anthony […] 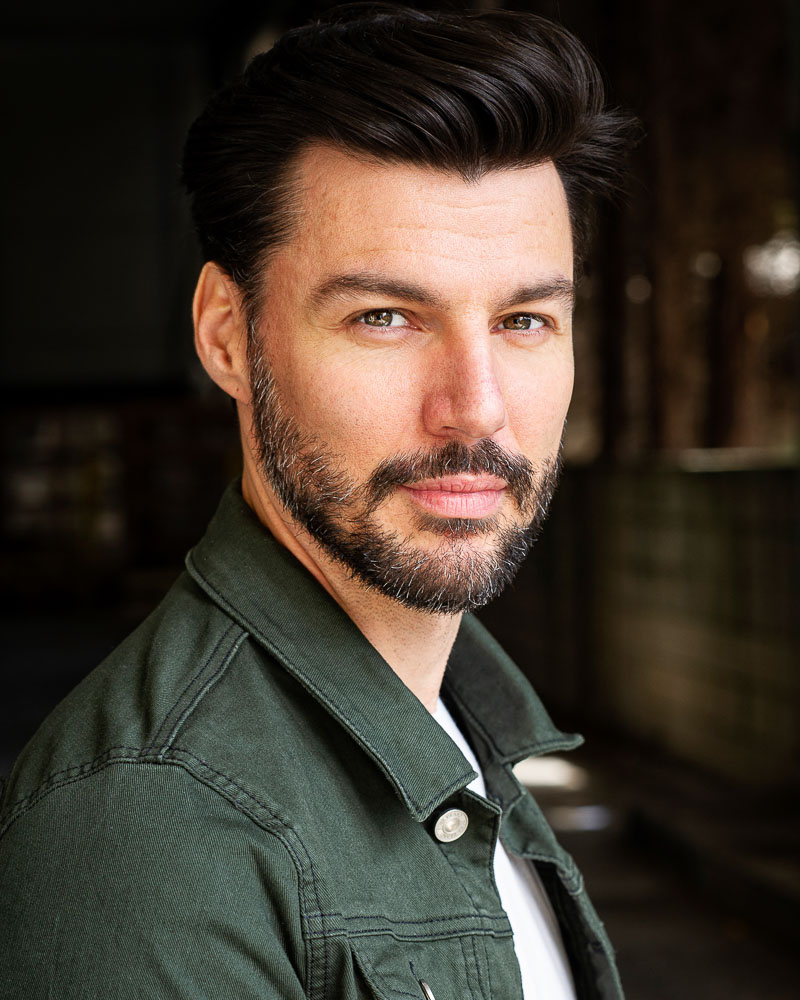 Originally from Belgium, John attended the European School of Brussels where he took part in several musical productions. During that time, John joined ‘Dominique Models’ and modelled for brands such as Kenzo and Dries Van Notte in Paris and Milan. John then travelled the world working and living in Monaco, across Europe and Asia before […] Growing up in Adelaide, SA, Kane found himself enjoying his hobby of acting more than he was enjoying the work he was doing. In Adelaide he worked on various projects with independent film and theatre makers and was fortunate enough to be a part of an original fringe show Tinder Surprise which received widespread praise. […] 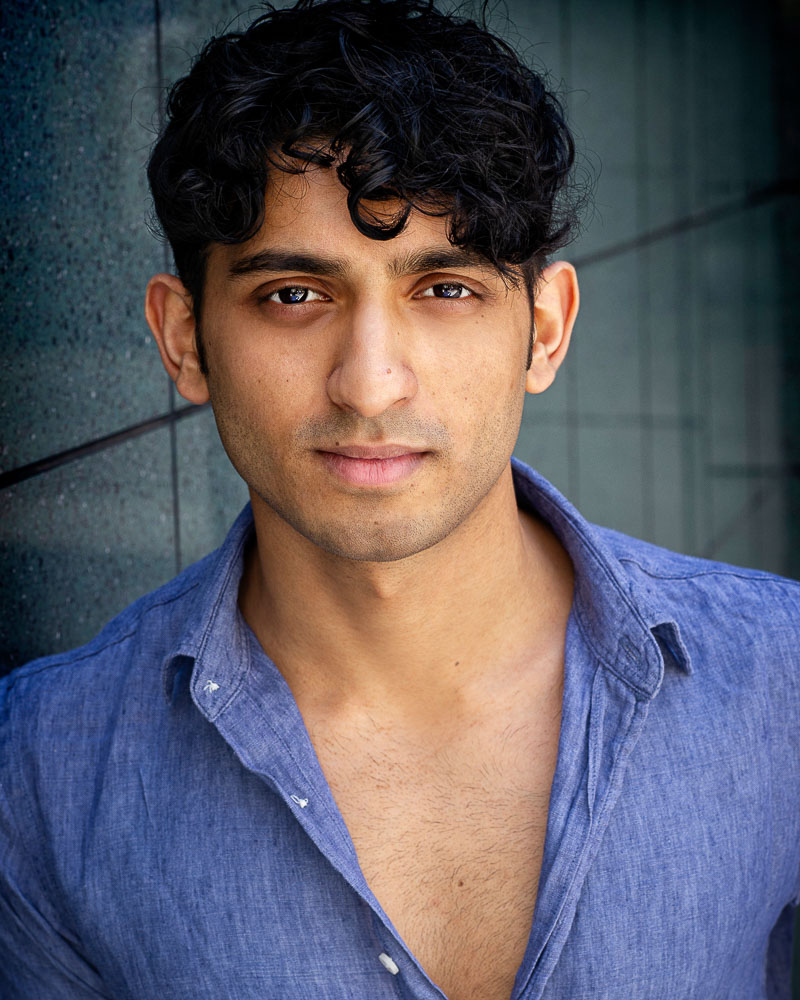 Abhilash is an energetic and driven actor. First starting to perform in high school where he performed in productions of Oedipus Rex and Romeo and Juliet. His time at ACA has honed his craft and instilled within him a deeply committed work ethic. His performances and roles at ACA include Arthur Phillip in Our Country’s […] 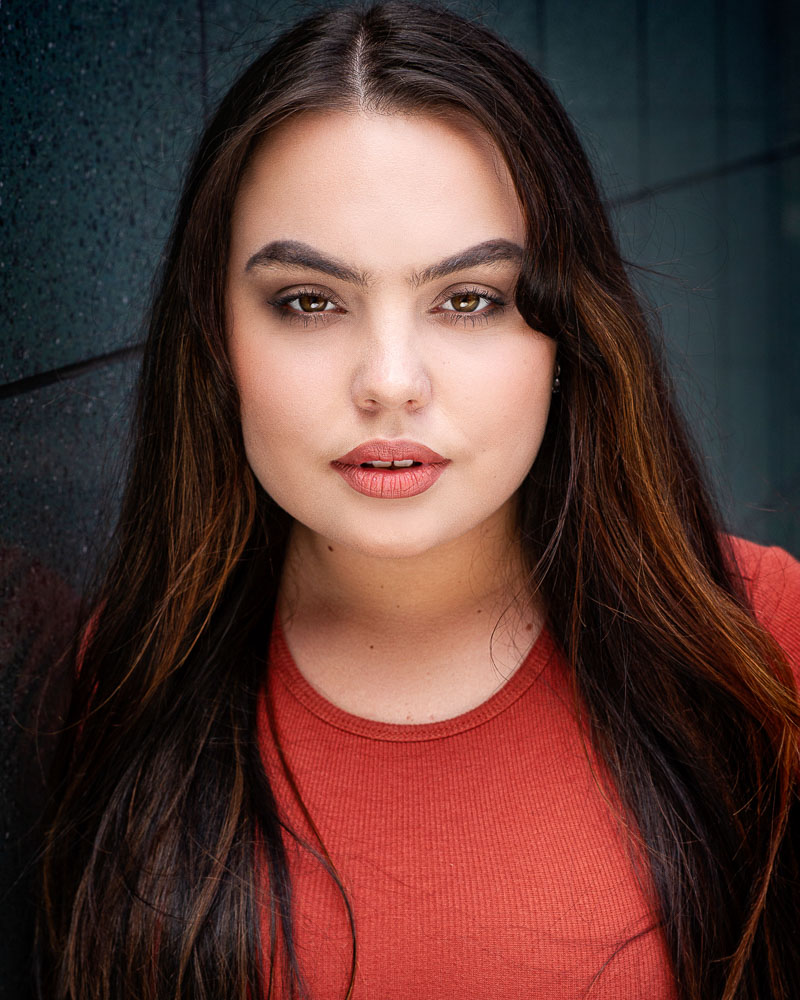 Kat is originally from the Sunshine Coast in Queensland and found herself working as a hairdresser/makeup artist and also did photographic modelling on the side which lead her to build a professional modelling portfolio along with tear sheets from cosmetic companies, bridal wear and fashion editorials. During her apprenticeship, Kat attended weekly acting classes in […] 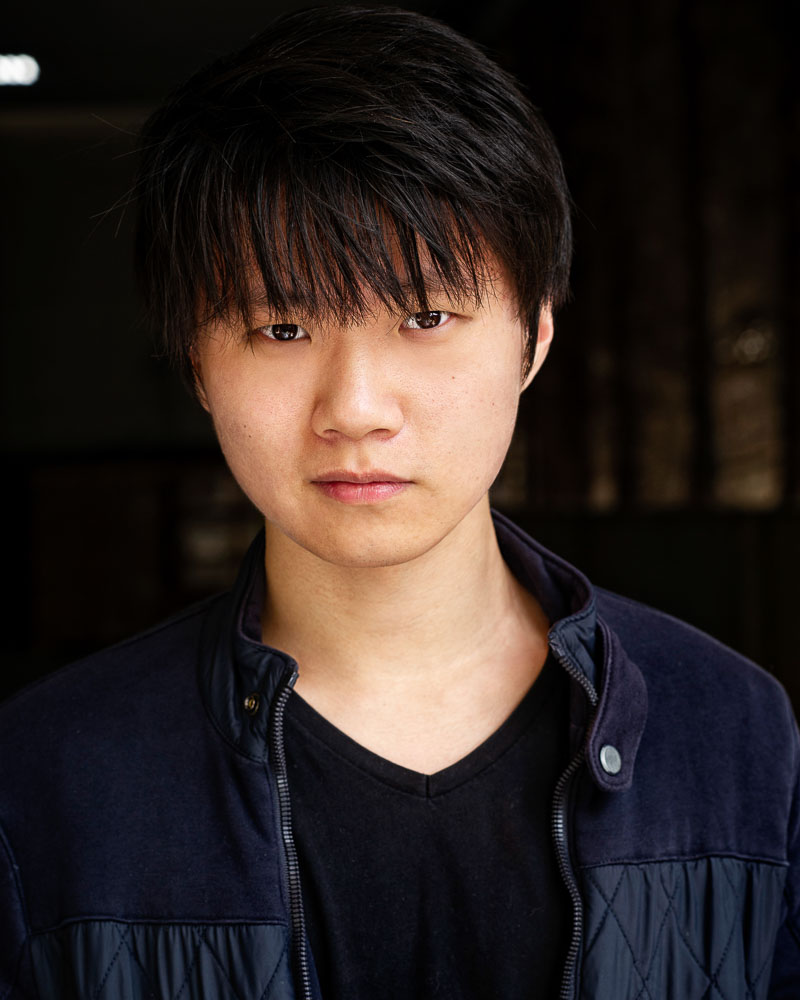 Aidan was born in Australia and grew up in Singapore. He is an alumnus of the School of the Arts in Singapore, and to solidify his studies in the performing arts, he moved back to Sydney to join Actors Centre Australia, pursuing his Bachelor of Performing Arts (Stage & Screen). At ACA, Aidan has performed […] 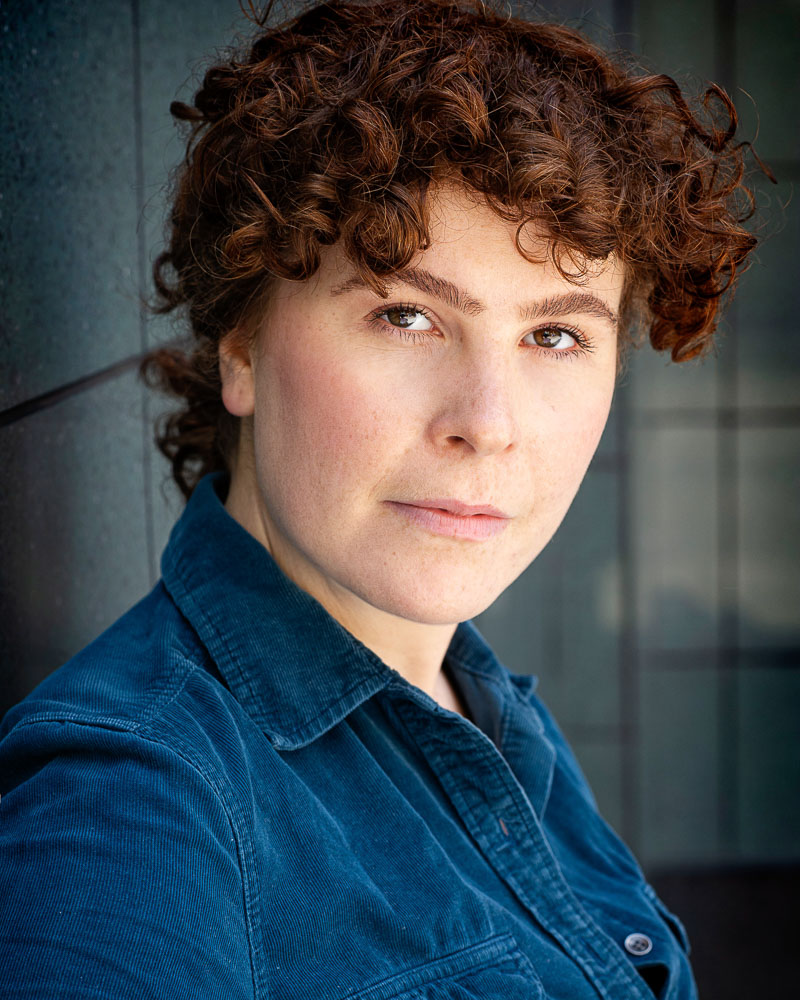 Laura grew up in Greater Western Sydney, spending much of her younger years playing elite level sport before deciding to pursue her love for the arts. Before attending ACA, Laura trained at ATYP and the NIDA Actors Studio as well as being a member of the NSW Public Schools Drama Company. Some of her previous […]