Upon completion of a Bachelor Arts in Political Science and Literature at the University of Western Australia (UWA), Genevieve Hegney studied Acting at the National Institute of Dramatic Art (NIDA).

Genevieve has been an actor for over 20 years working in theatre, television and film.

As an actor her television credits include Piece Of Her (Netflix) Young Rock (NBC) Dr Dr (series 2 and 3), Janet King (Series 2), The Kettering Incident, Here Come the Habibs! (Series 1-2), Ready for This, The Moody’s, Camp (NBC) , Bedhead, Devil’s Dust (Series 1), Rake, Spirited, All Saints, Home & Away, The Alice, Out There (Series 1 & 2) which received an AFI award for Best Children’s TV Series, and MDA

Film roles include Riptide, The Little Death , Burning Man, Preservation, Concealed, Happy Feet, Black Talk , Not on the Road and Desirable for which she won Best Actress at the Kaleidoscope Film Festival.

Her theatre credits include Unqualified (which she also co-wrote) for Ensemble,  Influence,

Tot Mum (directed by Steven Soderbergh STC) , Parramatta Girls for Belvoir, Twelfth Night, Antony & Cleopatra, Julius Caesar and Much Ado About Nothing for the Bell Shakespeare Company, Whale Music and These Explicit Polaroids* for the Darlinghurst Theatre and Love* for Downstairs Belvoir season, both* of which were nominated for Best Independent Production at the 2007 Sydney Theatre Awards.

Genevieve has won an AWGIE for Best Australian Short Film Script for The Amber Amulet, 2014. She also produced the film which won over 30 prizes worldwide; including the Crystal Bear at the 2013 Berlinale. She is the co-creator, with Catherine Moore, of a female comedy show called Unqualified, Ensemble Theatre, 2018 and Unqualified 2: Still Unqualified premiering 2022. 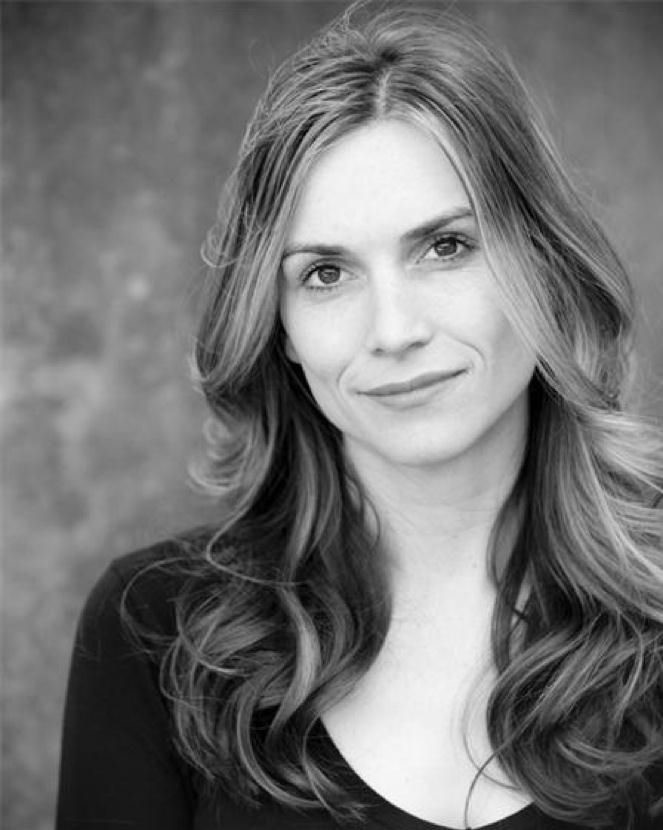