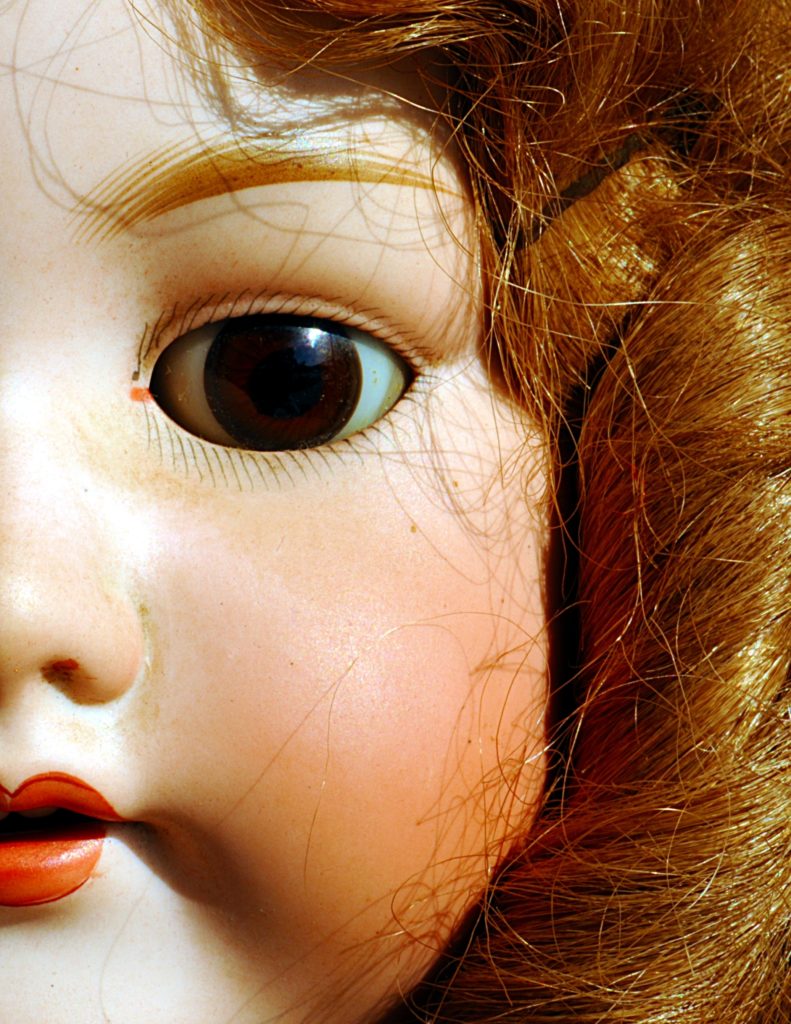 Nora is a young woman who seems to have everything: a loving husband, perfect children, and a comfortable home. Her husband is about to get a promotion which will mean an end to their money worries, just in time for Christmas. But the threads holding her life together are beginning to come apart. The play’s exploration of human relationships and the compromises patriarchal structures like marriage and family place on women provoked controversy when it was first performed in 1879. A Doll’s House is the first full-blown example of Ibsen’s modernism. His desire to create the ‘illusion of reality’ by turning to the everyday, his analysis of the performance of gender and the theatricality of daily life were revolutionary. The play’s call for a radical transformation of these power structures as well as the way in which we relate is as urgent now as it was a hundred and forty-three years ago.

The main themes of Henrik Ibsen’s A Doll’s House revolve around the values and the issues of the late 19th-century middle class, namely what looks appropriate, the value of money, and the way women navigate a landscape that leaves them little room to assert themselves as actual human beings. 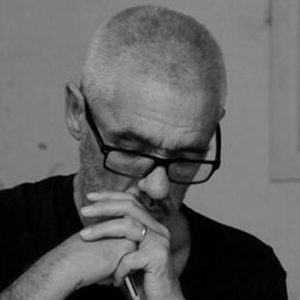 Anthony is Head of Performance at Actors Centre Australia. He was Associate Lecturer for Performance Practices at NIDA from 2009 to 2012.

Who is Nora Helmer – heroic feminist, rabid neurotic, or just a selfish runaway?

With the brisk pace and plotting of a thriller, Ibsen’s classic tale of intrigue, fraud and betrayal still has strong contemporary resonances for today’s audiences, exposing a world where duty, power and hypocrisy rule.

The Helmers are all set to enjoy a new life in a new home. Torvald has been promoted to a senior position at the bank and Nora is delighted. At last, they can put their financial troubles behind them. But their fragile happiness is shattered by the arrival of an unexpected visitor. As the lies that Nora has told, and the risks that she has taken to protect her husband are exposed, they are forced to question just how perfect their marriage really is. Now, it seems, only a miracle will set them free.

“Hugely controversial when it was first performed in 1879, A Doll’s House has lost none of its power as a bold vision of feminist selfhood and rediscovery. I’m excited for audiences to see Anthony Skuse’s new production, which promises to be dynamic and compelling.”

An avid cinephile, Arkia’s love of cinema led him to pursue an acting career. During his time at ACA, Arkia has also developed a passion for theatre, having played a variety of stage roles including Robert Sideway in Our Country’s Good (dir. Adam Cook), Menelaus in The Trojan Women (dir. Adam Cook), Jackie in The Motherfu*ker with the Hat, (dir. Troy Harrison), Malvolio in Twelfth Night (dir. Adam Cook), Rodrigo in The Rover (dir. Claudia Barrie), Oscar Wilde in The Importance of Being Wilde (dir. Maeliosa Stafford) and Pale in Burn This (dir. Anthony Gooley). Upon graduation, Arkia looks forward to pursuing acting opportunities on stage and screen as well as creating his own work.

Barret has been busy moulding part-time acting into a seasoned career since 2007, appearing as a tween in TVC’s for Sanitarium, Weet-Bix and Heinz Baked Beanz. He went on to land two featured roles on Channel 7’s Double Take in 2008. Experienced with musical theatre, Barret performed three back-to-back musicals with Packemin Productions in 2014 and 2015, including the role Judah in Andrew Lloyd Weber’s Joseph and the Amazing Technicolor Dreamcoat (dir. Neil Gooding). Short film credits include producing and writing for Pinball Productions, where he played the roles Jerry in Balloon, and Jay in S.O.S. (YouTube).

During his Bachelor Degree studies at ACA he has appeared as Trigorin in The Seagull (dir. Camilla Ah Kin and Troy Harrison), Buckingham in Richard III (dir. Adam Cook), Austin in Shepard’s True West (dir. Kim Hardwick), and as Archer in The Beaux’ Stratagem (dir. Claudia Barrie). A passionate cinephile, Barret looks forward to crafting subtle and powerful performances for the screen.

Amelia was born in London and grew up in Bowral and Sydney during which time she became involved with many community productions. She then went on to study at UNSW and the National Art School before realising her love for the performing arts.

After taking part in various short films, Amelia decided she wanted to expand her skillset and chose Actors Centre Australia as the perfect place to do so. During her time at ACA, Amelia has relished the opportunity to explore roles such as Mary Brenham in Our Country’s Good (dir. Adam Cook), Hecuba in The Trojan Women (dir. Adam Cook), Sandra in Dolores (dir. Troy Harrison), The Princess of France in Love’s Labour’s Lost (dir. Jennifer West), a performer in 4:48 Psychosis (dir. Zac Bush), Oscar Wilde in The Importance of Being Oscar (dir. Maeliosa Stafford), Mrs Foresight in Love for Love, (dir. Anthony Skuse) and Babe in Crimes of the Heart (dir. Francesca Savige). Her time at ACA has further intensified her passion for the craft and she is eagerly awaiting what comes next.

Harry is a Sydney based actor and 2020 ACA Graduate. During his time at ACA, Harry played Hansy Rilow in Spring Awakening (dir. Sarah Carradine), Jason in Medea (dir. Adam Cook), Felix Turner in The Normal Heart (dir. Troy Trilsbach-Harrison), Willmore in The Rover (dir. Claudia Barrie), Rodolpho in A View From The Bridge (dir. Anthony Gooley) and as Phillip in Orphans (dir. Anthony Gooley). Harry recently played Alan Turing in Breaking The Code (dir. Anthony Skuse) at the New Theatre.

Since graduating from Actors Centre Australia in 2020, Claudia had the pleasure of playing the lead in Salt House Creative’s ‘Rape and Other Acceptable Practices’ (dir. Sylvia Marie Keays, 2021 and 2022), which toured to the Central Coast, Canberra and Sydney. Sydney Arts Guide commented, “A recent acting school graduate, and giving her first professional performance, Claudia Shnier was outstanding as Maddie.” She also had the absolute pleasure of playing ‘Lady Grey’ at Kings Cross Theatre (dir. Zac Bush, 2022); a one woman show, of which Theatre Travels commented “Shnier graced the stage to deliver an astonishing performance…I felt like I should have looked away from her spectacularized destruction, but I couldn’t.” She has also recently played the lead in the short film ‘Worm’ (dir. Parish Malfitano, 2022).