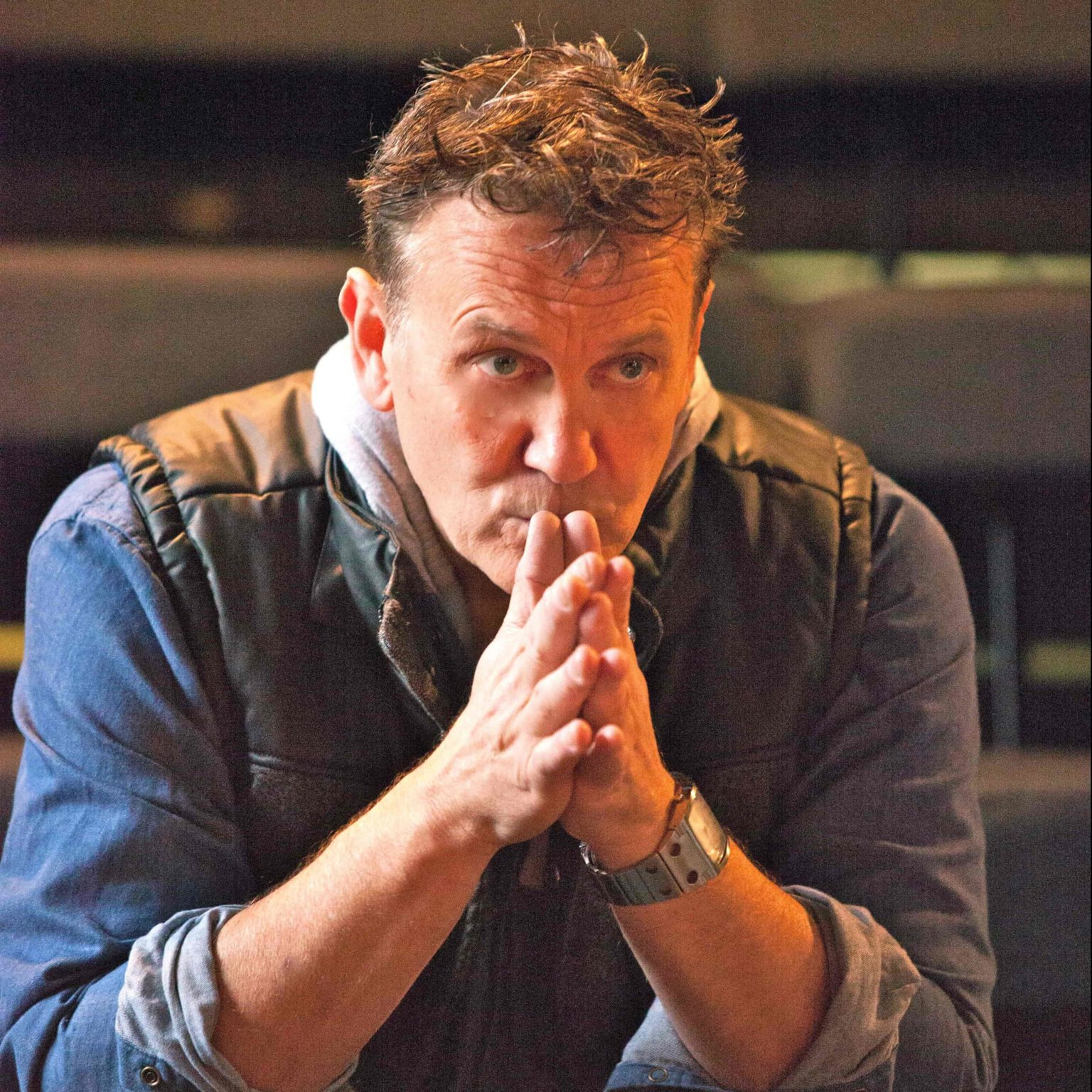 “We are all living at an extraordinary time in this world. Many beliefs, institutions, policies, systems, doctrines – are failing, and failing fast, and failing dramatically. We will be witnessing this more and more across the globe in the coming months and years. We are seeing the beginning of what could very well be (and many people believe will indeed be) the breakdown and destruction of irrelevant and unsustainable systems – even though many have been in place for perhaps hundreds of years and were thought to be a part of the staple diet and make-up of a modern society. Divisions are under the spotlight, and millions of people are being asked to think again about what’s important and where they choose to place their energy and focus. What a time for theatre, film and TV to take their place as transformational tools? People will be looking toward the live theatre experience more than ever – as will companies and communities world-wide.

I am seeing the distinction between ISSUES and VALUES in a new way: issues being the unresolved and incomplete ‘stuff’ we carry around with us as human beings, and VALUES being what we choose to stand for, and which reflect our principles and commitments. It seems that most systems the world has created are actually based upon and driven by ISSUES – issues of righteousness, greed, selfishness, fear, control, power, scarcity, personal moralities, mistrust, bigotry, grandiosity and domination – the list goes on. So many of those systems are not only failing but are at present being seen – by ordinary men and women across the globe – as not the status quo/the way it is/the way it’s always been/etc, but as unsustainable, unmanageable, unworkable, unrenewable, and irreconcilable. As I said above, what a time to be alive in this world and what a time for the world to move into a VALUES-based society – but not values based upon religion or doctrine or politics or self-preference – something entirely separate from that and therefore free from that. We’re heading towards – and the youth completely get this – towards a biosphere paradigm – without this, we simply will not make it.

The distinction between issues and values has the world now thinking about such values as; clean water, food, shelter, education and health for every single soul on this planet. Now what would the world look like with that as a shared world value? And if the values we all shared embraced manageable, workable, sustainable and renewable systems around the earth’s abundant resources, then we basically would have created a brand-new world.

Think about it – every soul on this planet cared for – every single soul. Every child born, born with absolute and undeniable rights. And we, as custodians of this planet, pool all of our resources and the planets to make this a done deal. Why do we wait for disasters in the world to elicit – which I truly believe – is the human being’s natural response?? Which I believe is instinctively BENEVOLENT. When our back is up against a wall, we act and REact spontaneously and naturally in order to do whatever we can to MAKE A DIFFERENCE to others. When we move toward a resource-based society, where we embrace the world’s abundant and inexhaustible resources – sun, wind, wave, tidal and geothermal – we won’t wait for disasters to be ‘human’ and care for one another, for it will be as natural as breathing. With scarcity eradicated from the world, there will be nothing to fear and fight to protect – we will, finally, have formed one planet, one ‘humankind’.

The reason I am sharing this is that the distinction between issues and values has never been so clear to me, so cutting nor so relevant to us all. And what so many people think are their values, are actually their issues – about being right, superior, special, separate. There is a massive dawning of consciousness taking place, and the coming years will show that the creative connection is of profound importance. What an amazing time to be involved in the performing arts – studying the human condition, and how best we can evolve and unfold onstage and onscreen to touch, move and inspire audiences?

All of my work is underpinned by this social perspective. For our time is indeed running out. The power and potential of every human being is phenomenal. Watch any newsfeed to be horrified to the core about what we’re capable on unleashing on each other. The deafening wake-up call is screaming to be heard …”