Most well-known for her hit role as Rachel Armstrong on Home and Away, which won her the Logie Award for Most Popular New Female Talent, Amy graduated ACA’s 2.5 year Full Time Program in ­­­­­­2000. She made her debut to screen a year after graduating, on the TV series Head Start, following this with many other screen credits, including Claire Newell in Rescue Special Ops, Vanessa in Crownies, Erin in Packed to the Rafters, Blue Heelers, All Saints, Gabriel and Jeopardy. Now, Amy is on Australian TV screens playing the role of Amy Polson on Channel 7’s hit TV show A Place To Call Home. 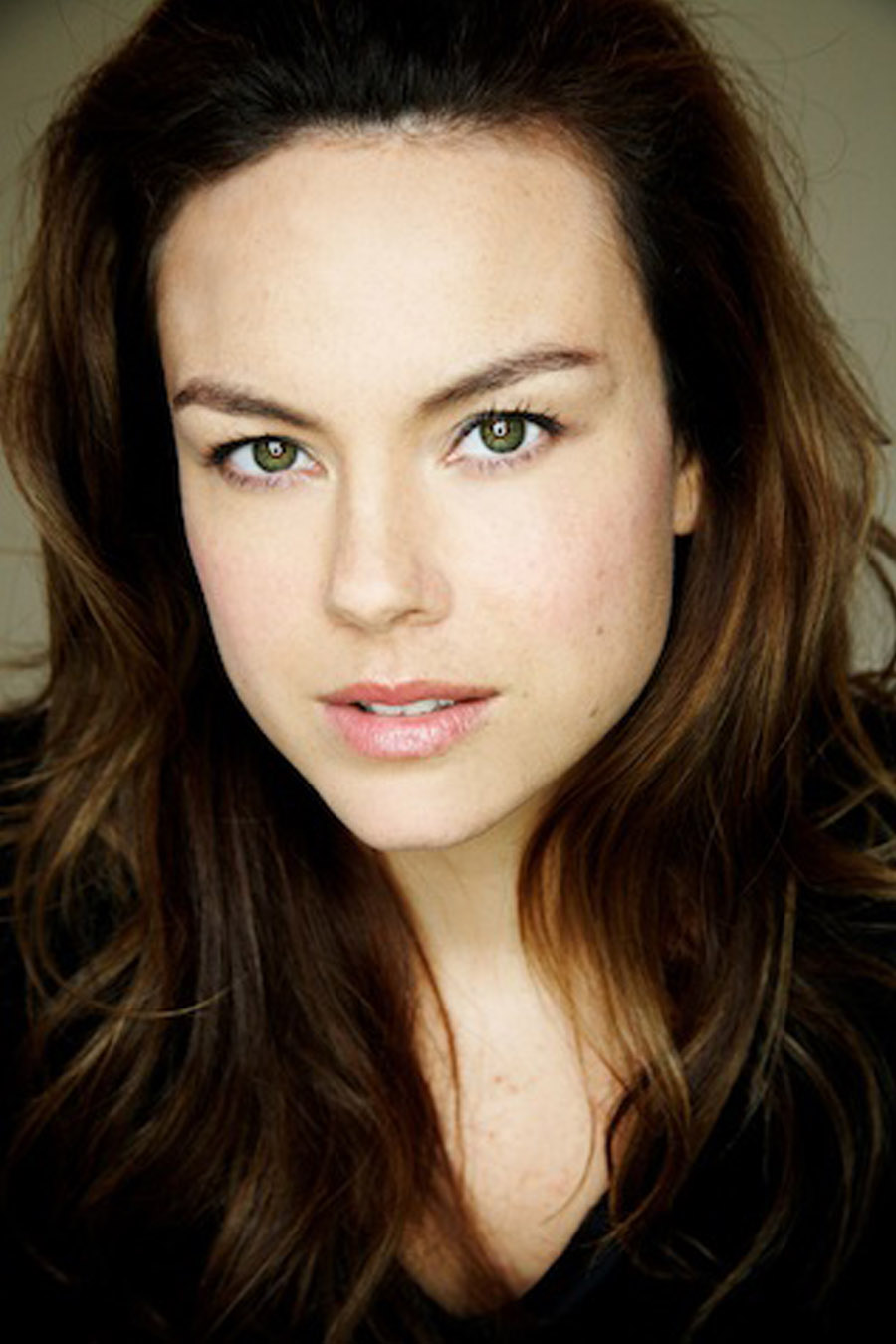