Since graduating ACA’s 2.5 year program in 2004, Damien has been making a massive name for himself in his sell-out one-man shows, under the comedic alter-ego GARY STARR, touring England and the world. As well as this, Damien landed the role of ‘James’ in hit Aussie TV series Love My Way, in which he worked alongside Asher Keddie and Claudia Karvan, as well as working consistently in London and across the UK, on UK’s hit TV shows Law & Order: UK,  and the BBC’s The Persuasionists. Warren made his professional stage debut in a production of Ladies Down Under for the Hull Truck Theatre Company, which led him to being cast in director Sue McCormick’s highly acclaimed production of Hamlet at Lancaster Castle. The production was shortlisted for a Peter Brook Empty Space Award in 2008. Damien continued to further his training in 2013 with legendary clown teacher Philippe Gaulier, and then formed the comedy troupe ‘Plague of Idiots’, which toured to theatre festivals around the world and eventually Edinburgh Fringe. 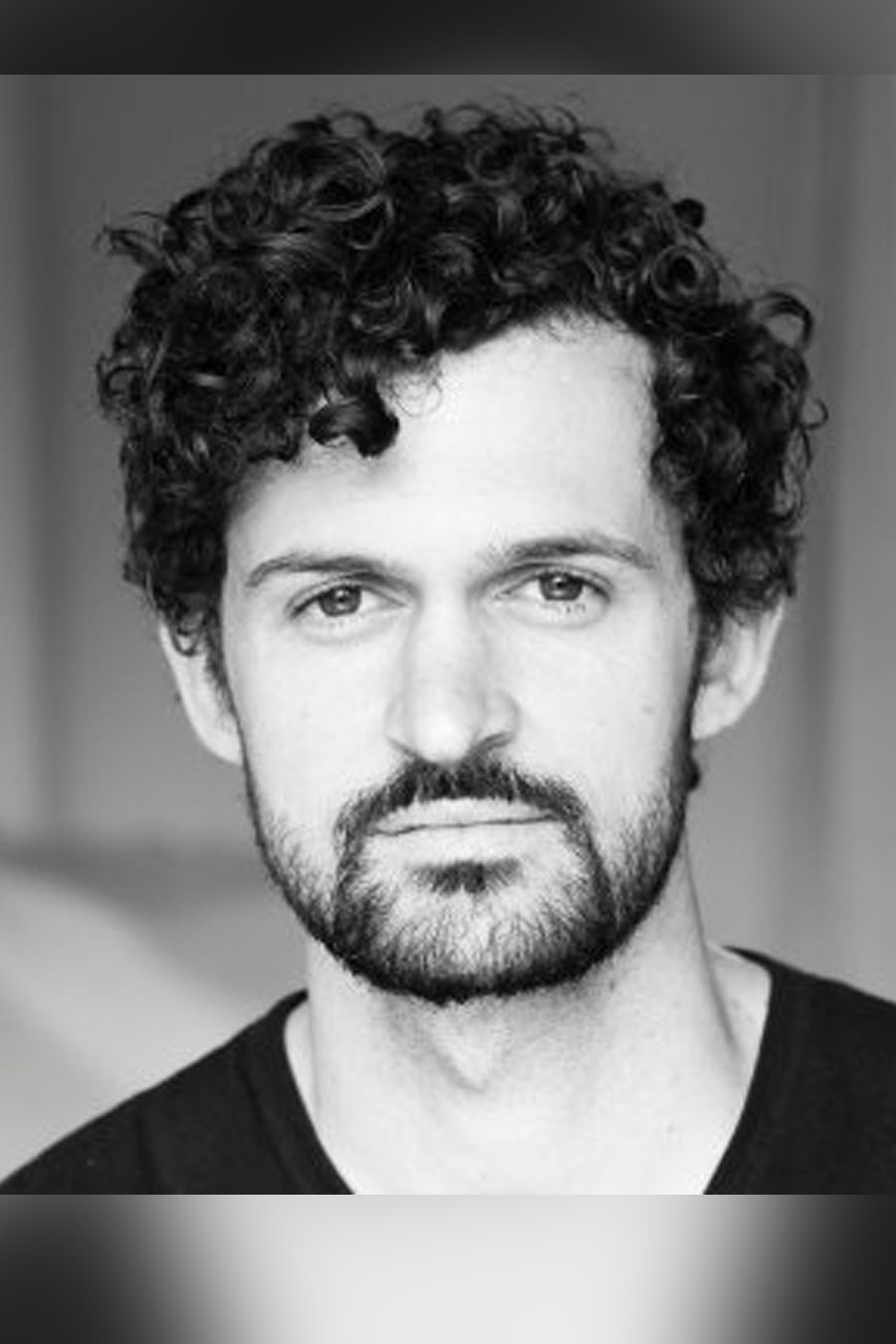