Eliza has been acting, writing and directing film, tv and theatre since graduating ACA’s 2.5 year Full Time Program in 2014. With her sister Hannah, in 2017 Eliza co-created, directed and starred in ABC1’s TV series Growing Up Gracefully, which was a huge success. Following this, Eliza and her sister Hannah developed and performed an original musical Yarramadoon to a sold out season at Belvoir’s 25A, and became the first online comedy creators funded by Screen Australia’s Gender Matters initiative to go into production – leading to them creating a new ABC webseries Sheila’s, which ws produced in 2018. Eliza has hosted for Triple J, and has had work featured on ABC’s Radio National, in the Sydney Comedy Festival and in Sydney Writer’s Festival. Eliza is also a 2018 recipient of Screen Australia’s Talent USA contingent. 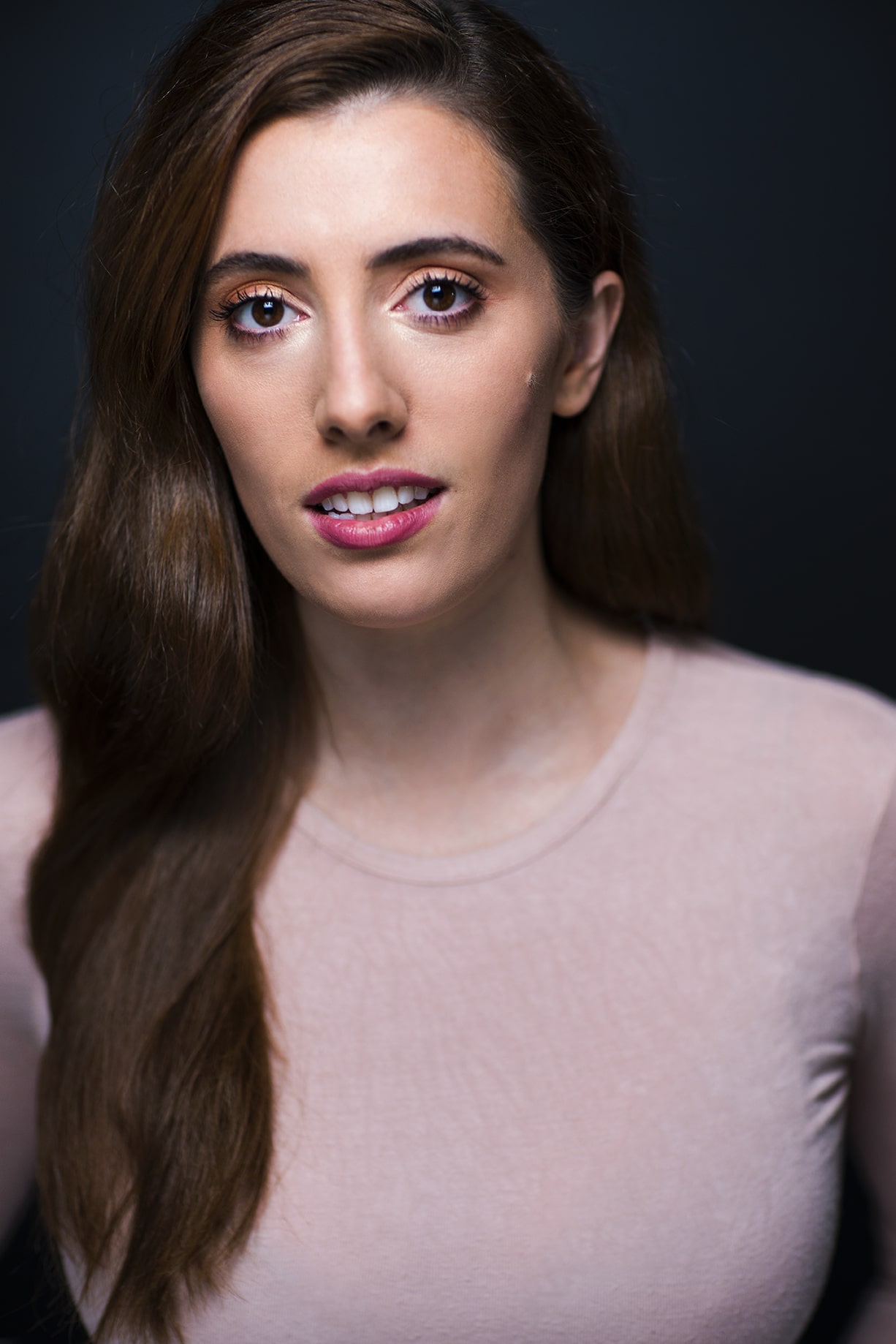