Emma is a 2014 graduate of ACA’s 2.5 year Full Time Course, and has since become a regular on the STC stage, with her credits including A Cheery Soul, The Harp in the South parts 1 and 2 and A Midsummer Night’s Dream, directed by Kip Williams, and 2019 saw Emma hit the Belvoir stage as #11 in The Wolves – a remount of the same show she also starred in a year earlier at the Old Fitz Theatre, directed by Jessica Arthur. As well as this, Emma played Angelique in Hilary Bell’s translation of The Hypochondriac for Darlinghurst Theatre Company, Kitty in Taking Steps at the Ensemble theatre, and The School for Scandal at the New Theatre. On TV most recently, Emma played Nurse Julie in Home and Away, Netflix/ABC’s The Letdown, and new TV series Diary of an Uber Driver. Film credits include Only For A Time dir. Lincoln Hall, and Ladylike – Chekhov’s Gun productions. 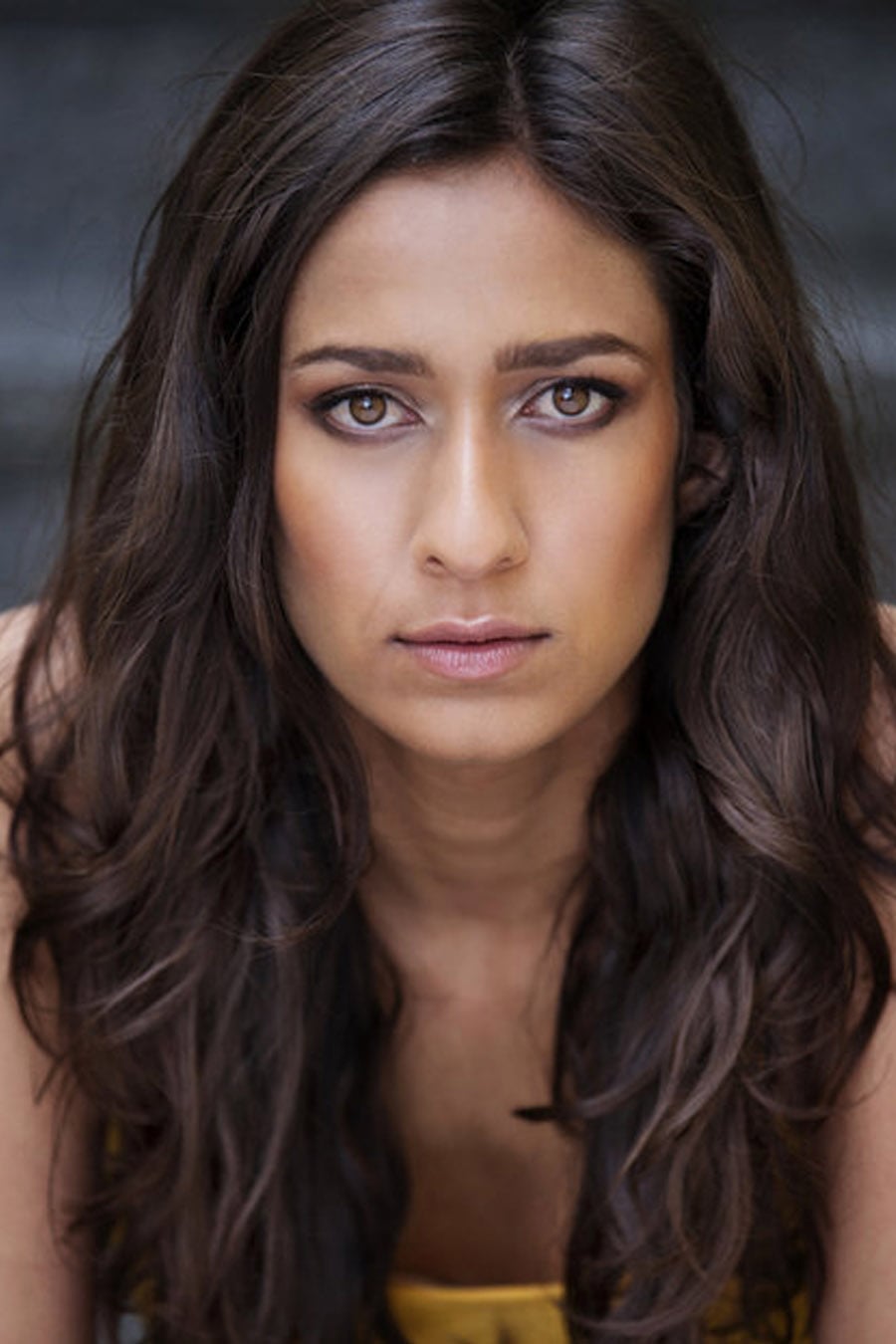