“During my training at Actors Centre Australia I was surrounded by people you can trust. They have your best interests at heart. My Actors Centre experience grounded me in my craft and continues to allow us, as a band, to excel at what we do. Heck, the band’s motto is “encouraging a mentality of brushing aside fears and taking the plunge” – and you can only do that with people you trust.”

George Sheppard graduated ACA’s 2.5 year Full Time Program in 2008, and leaped straight into forming ARIA Award winning Australian band ‘Sheppard’, for which he is lead vocalist, keyboard player, and pianist. Their debut studio album ‘Bombs Away’, released on 11 July 2014, peaked at No. 2 on the ARIA Albums Chart, and was certified gold by the Australian Recording Industry Association. Following this, their second single “Geronimo” spent three weeks at No. 1 on the ARIA Singles Chart, and was certified 5x platinum. In 2013 they were nominated for Best Independent Release at the 2013 ARIA Music Awards, then Best Group, Album of the Year, Best Independent Release, Best Pop Release, Song of the Year, Producer of the Year, and Best Video, the following year, winning Best Group. On November 1 2016, ‘We Belong’ was released. In 2017, Shepherd supported Justin Bieber on the Australian and NZ legs of his ‘Purpose’ tour, and supported Little Mix on their ‘The Glory Days’ tour in the UK. Their single ‘Coming Home’ was certified gold in 2018, and their second studio album, after being released in 2018, hit No. 1on the ARIA Charts! The band announced their Australian tour in July 2018. 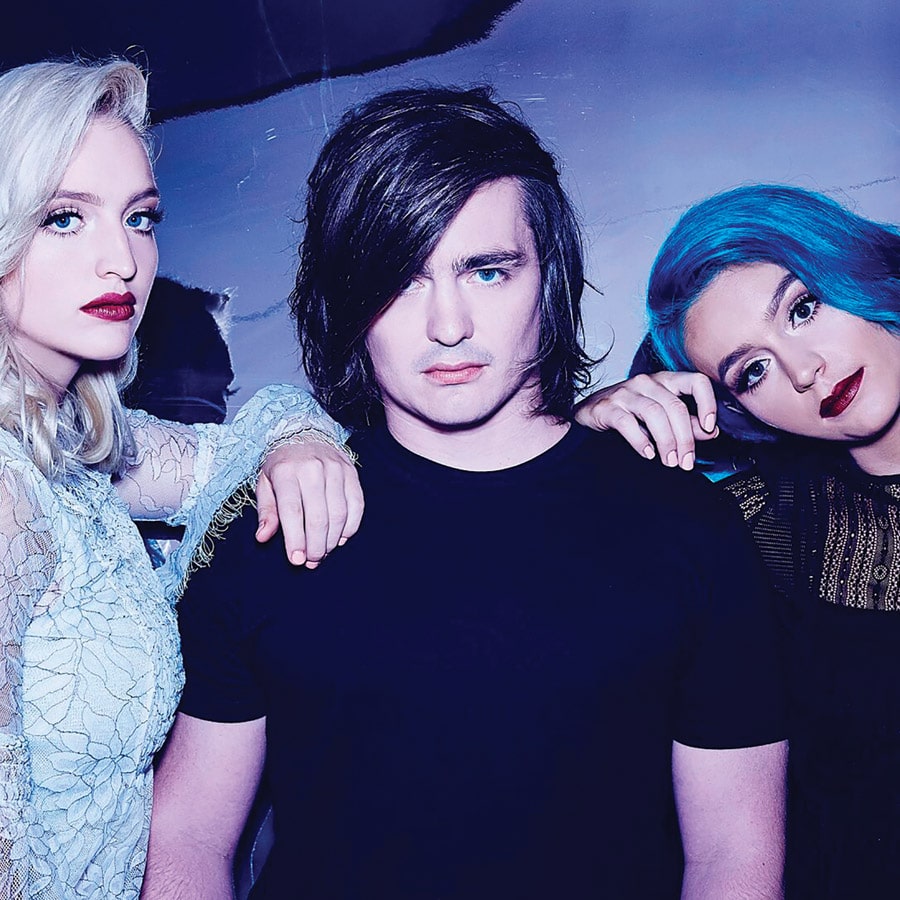