Georgina graduated ACA’s 2.5 year program in 2000, and since worked expansively in theatre, film, TV, commercials, and voice overs. Her theatre credits include Sydney Theatre Company’s In a Heartbeat, Queensland Theatre Company’s touring show Away, as well as their home season of The Importance of Being Earnest, and The Female of the Species, Bell Shakespeare’s The Alchemist, Griffin’s Crestfall, La Boite’s The Dance of Jeremiah, and the list goes on. Film/TV credits include The Tail Job, ABC’s series The Elegant Gentleman’s Guide to Knife Fighting, and Blue Heelers. She was the voice of Mrs Rat in the Bananas in Pyjamas animated series, and has also written a 6 part comedy series for her production company Army of Love – a creative group working across performance, film & digital media. 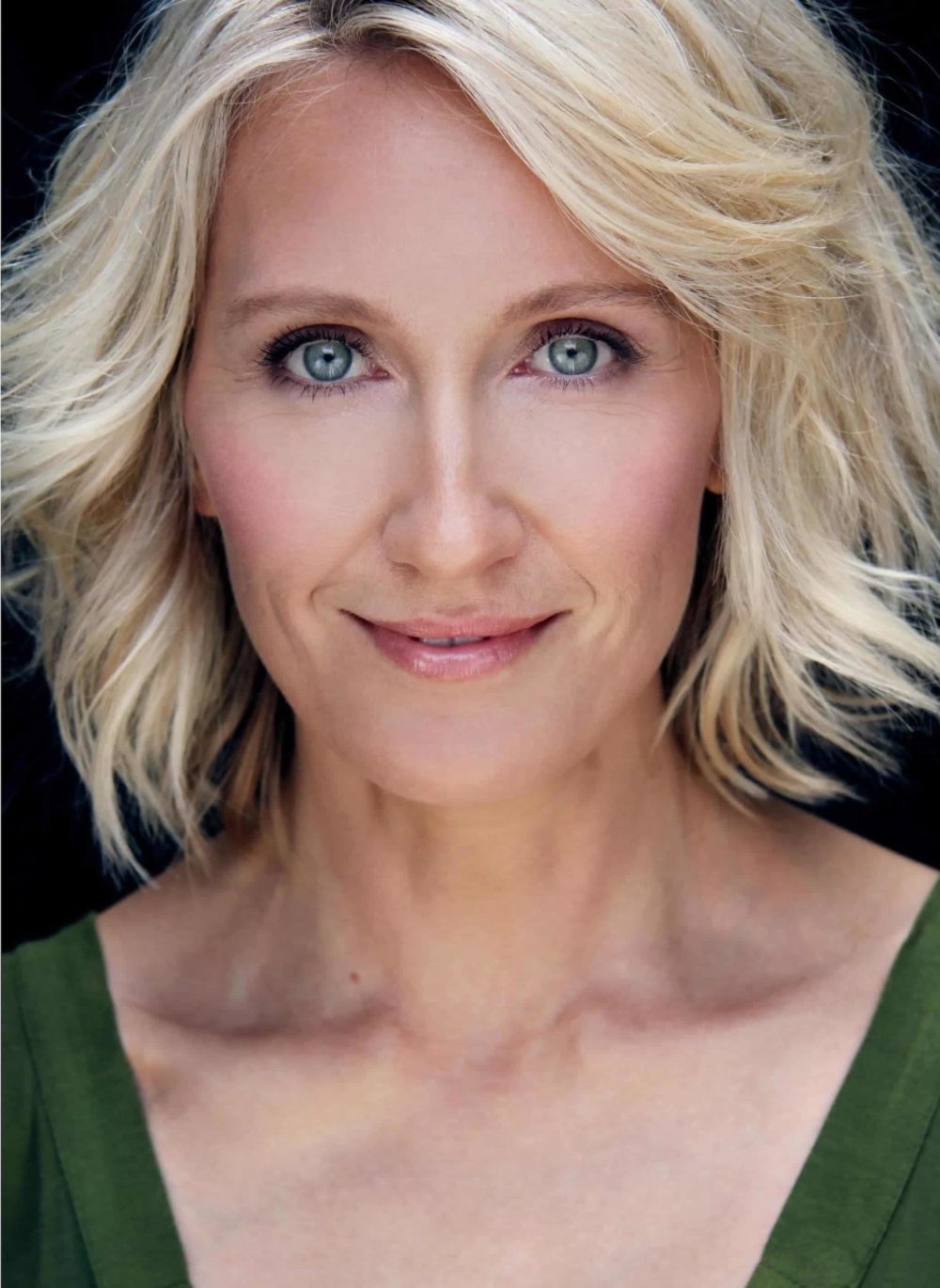