“I love my job, the people I do it with and the industry that supports it. I feel so lucky to be an actor. Actors Centre was my training ground. I knew so little of what was required before I got there and I left with a more open mind, a better work ethic, a larger imagination, more empathy and all the other tools I have needed so far. I’m proud to have put the work in there to emerge an employable, working graduate.”

Harriet graduated from the 2.5 year full-time program at Actors Centre Australia in 2011 and has been in constant industry demand ever since. She is now best known for her roles as Patricia Saunders on Love Child and April in No Activity. Harriet has also made guest appearances on a number of other television drama series and has starred in mainstage Sydney shows and in feature films. Her contribution to the industry is immense and rapidly increasing, with her landing the lead in NBC’s new drama, In Between Lives, to begin shooting in Vancouver late 2018. 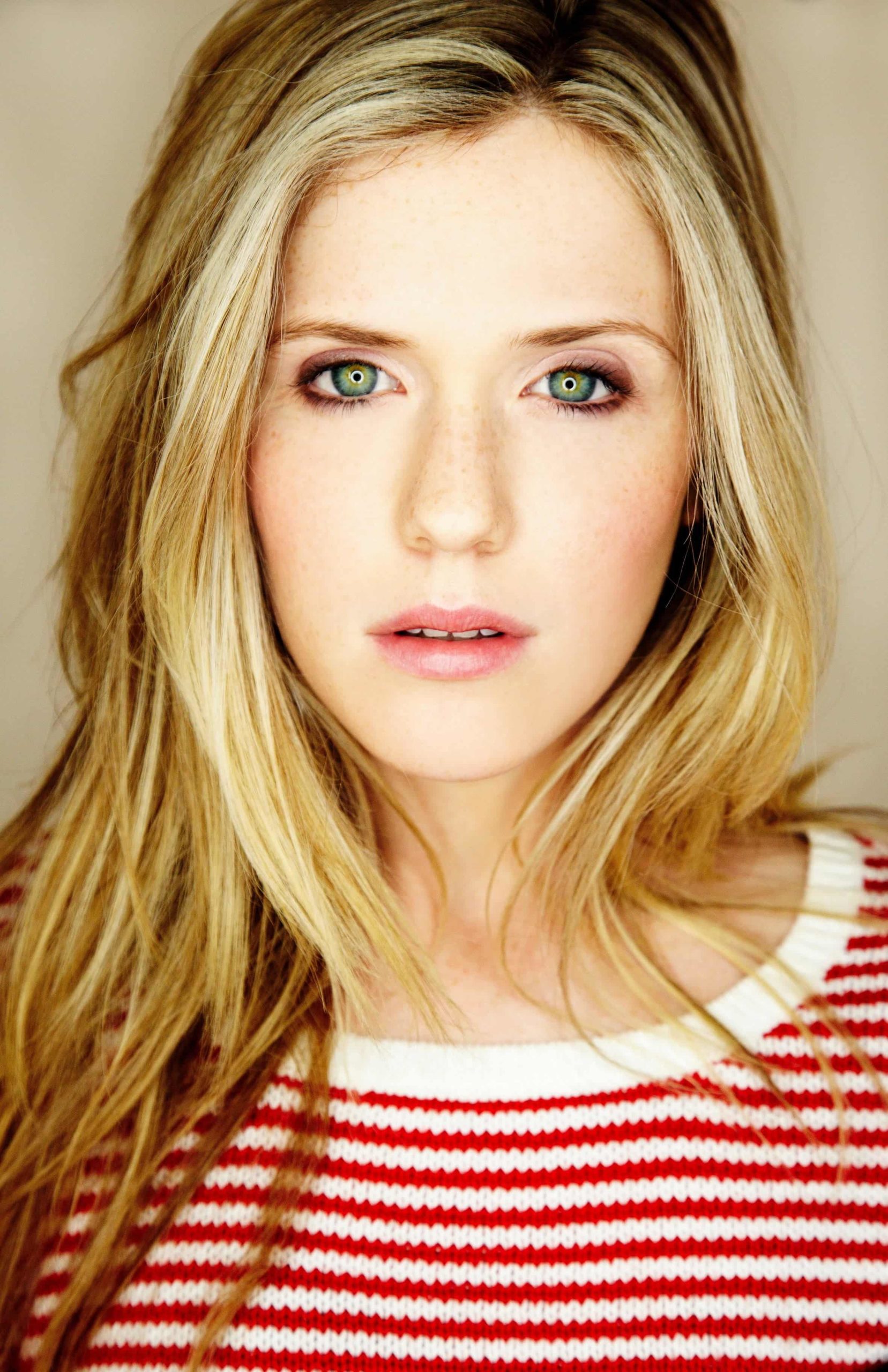