With an ever-increasing trajectory, Hugh Jackman fast became one of the biggest box-office stars so far this century, being most well-known for his long running role as Wolverine in the X-Men film series, his work in Les Miserables, the epic Australia, romance Kate and Leopold, and most recently, The Greatest Showman. Hugh has been nominated for Best Actor at the Academy Awards, won a Golden Globe award for Best Actor, won a Tony Award for his role in The Boy From Oz, and won an Emmy for his hosting of the Tony Awards themselves, one of the 4 times he hosted. Hugh is a 1992 graduate of ACA’s one year program – ‘The Journey’ 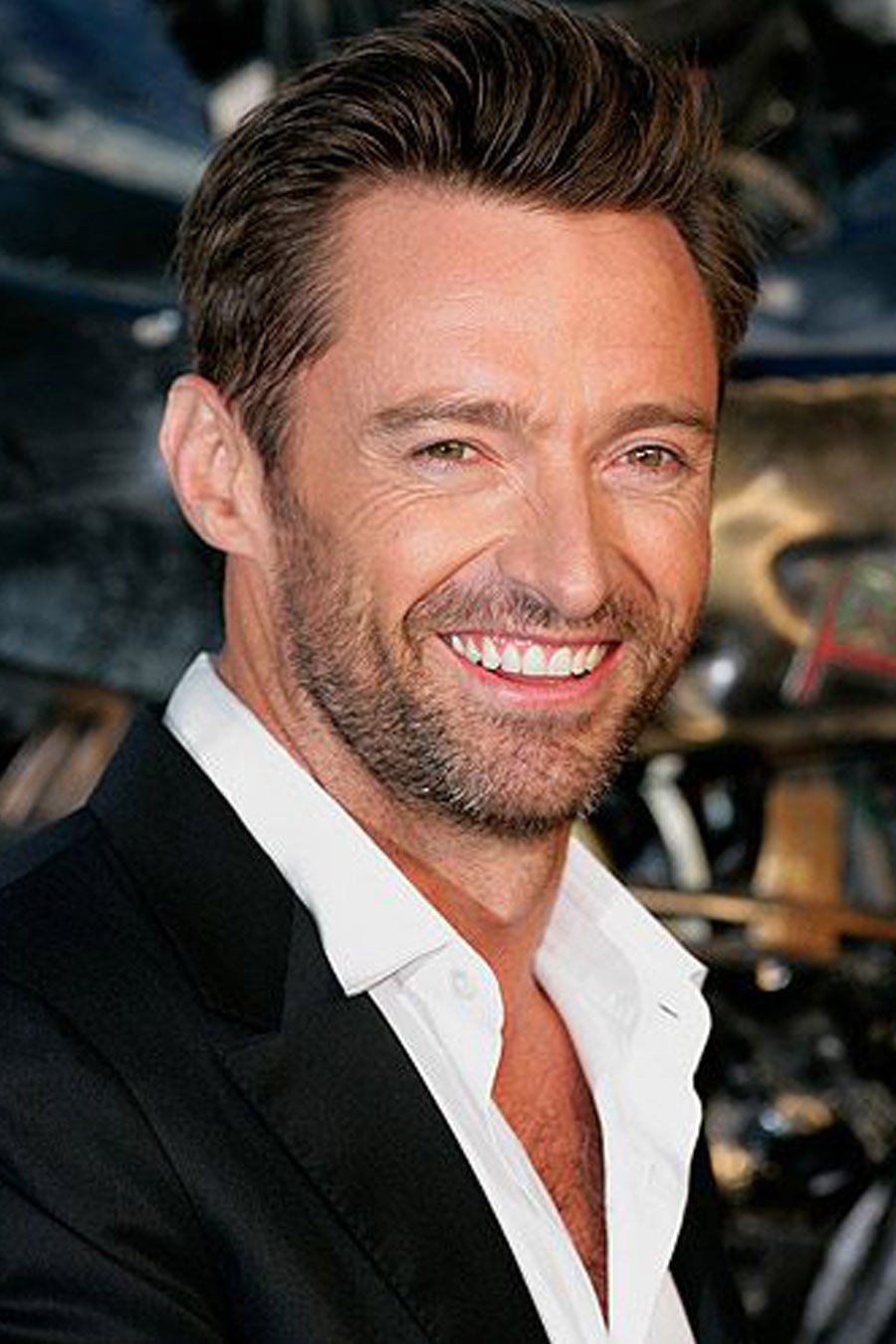