Since graduating the 2.5 Full Time Program in 2009, Kipan is a multi-award winning actor, environmental ambassador, director and filmmaker throughout Europe, Australia and the US, having also established a production company Tree Leaf Films – committed to creating socially informative films and documentaries promoting environmental awareness and action. In 2017 he completed filming on his 9-year film project Significant Strangers, becoming known in the industry for his breakthrough performance in this, where he played quadruplet brothers for the series. 2017 also saw the completion of feature film Road North, Kipan’s upcoming American film directing debut. He has starred in a variety of award-winning films, including Love Untitled, The Blue Fox, Girl From The North Country, and Sacred Heart. 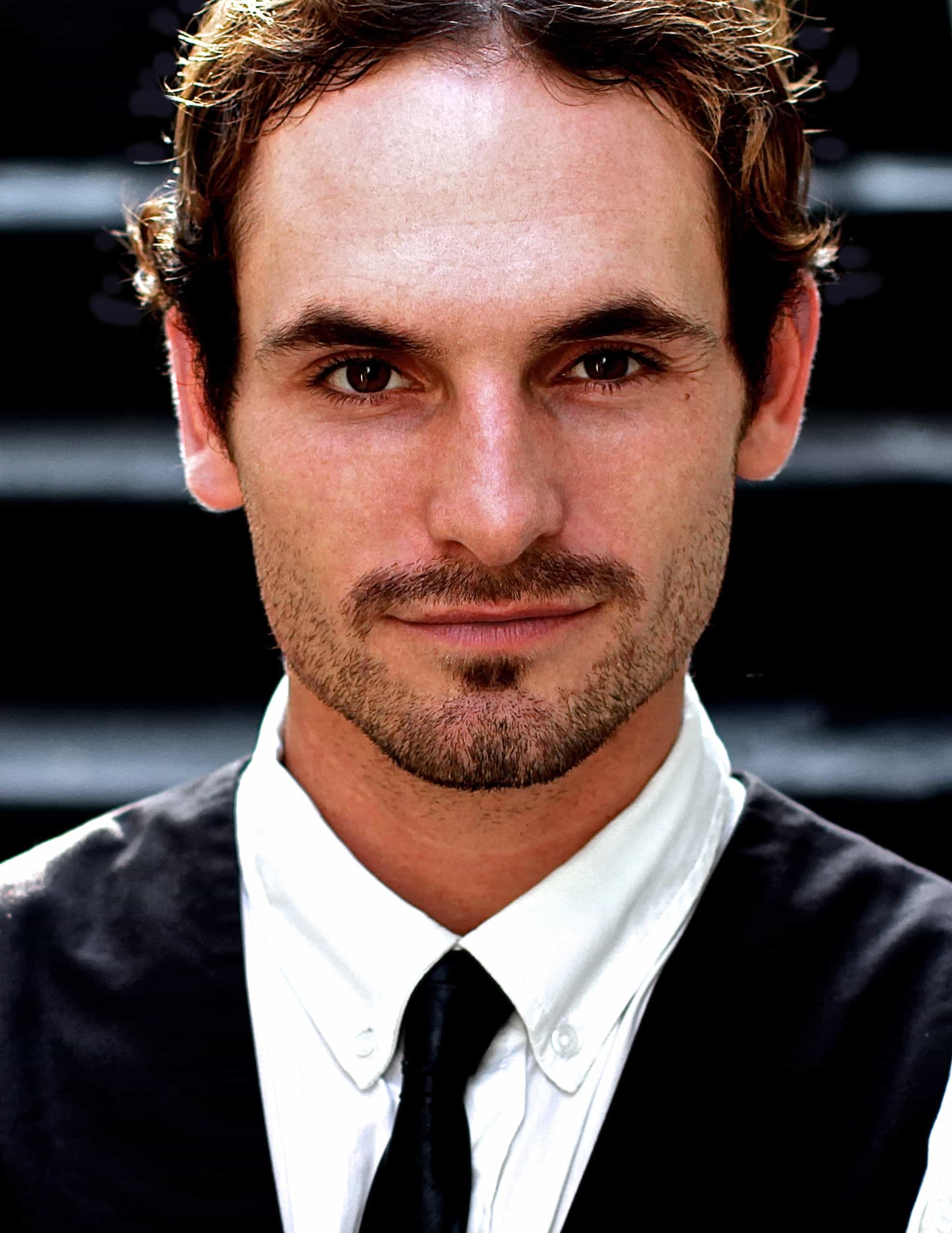