Lisa Chappell is a 2001 graduate of ACA’s 2.5 year full time program. Best-known for her Logie Winning role of Claire McLeod on McLeod’s Daughters, Lisa has worked extensively in film, TV and theatre, in Australia but also in Auckland, New Zealand – where she is incredibly well-known for her portrayal of Melissa Blake in Hercules: The Legendary Journeys, her work in Gloss, Shortland Street, and as Bronwyn Kellett in City Life. Lisa also stars in the Aussie film Coffin Rock, where she plays the character of Jessie Willis, as Megan Walsh in Season 8 of Stingers, and starred in the stage adaptation of Educating Rita which toured Australia in 2007. As well as this, Lisa has proved herself to be a major talent as a writer – writing, producing and performing FRED in 2013, her one woman show, which wowed audiences and critics alike, and following this – ON/OFF and Bad Day Insurance. Lisa now writes for stage, screen and radio – she is currently working on the Australian debut of her play Don’t Hold Your Breath. 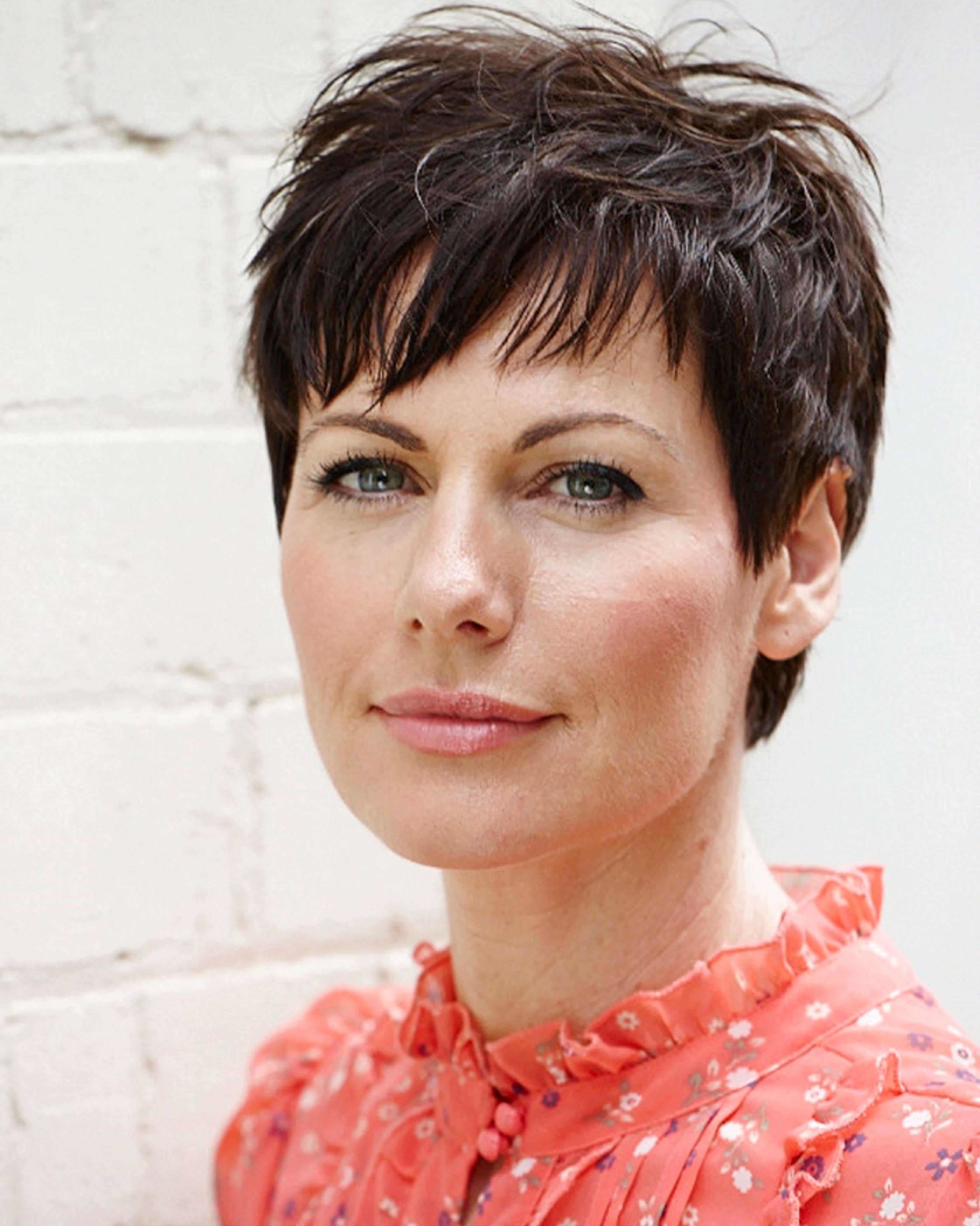