A 2009 graduate of the 2.5 year Full Time Program, Madeleine is most known for playing the hit lead role of Rhonda in STC’s Muriel’s Wedding, for which she was nominated for a Helpmann Award and won a Sydney Theatre Award, and her current work as Delphi Diggory in the acclaimed Harry Potter and the Cursed Child, at Melbourne’s Princess Theatre. Other theatre credits include Melbourne Theatre Company’s Once – for which she was also nominated for a Helpmann Award and received the Greenroom Award for Best Actress in a Leading Role, Sport For Jove’s Cyrano De Bergerac, Much Ado About Nothing, Romeo and Juliet and The Tempest, QTC’s Ladies in Black, and The Wind in the Willows for the Australian Shakespeare Co. On TV, Madeleine’s credits include ABC’s Hardball, and Fremantle Media’s Devil’s Dust, and in film, her credits include On Hold, Jump, Walking Moon, and Emu. 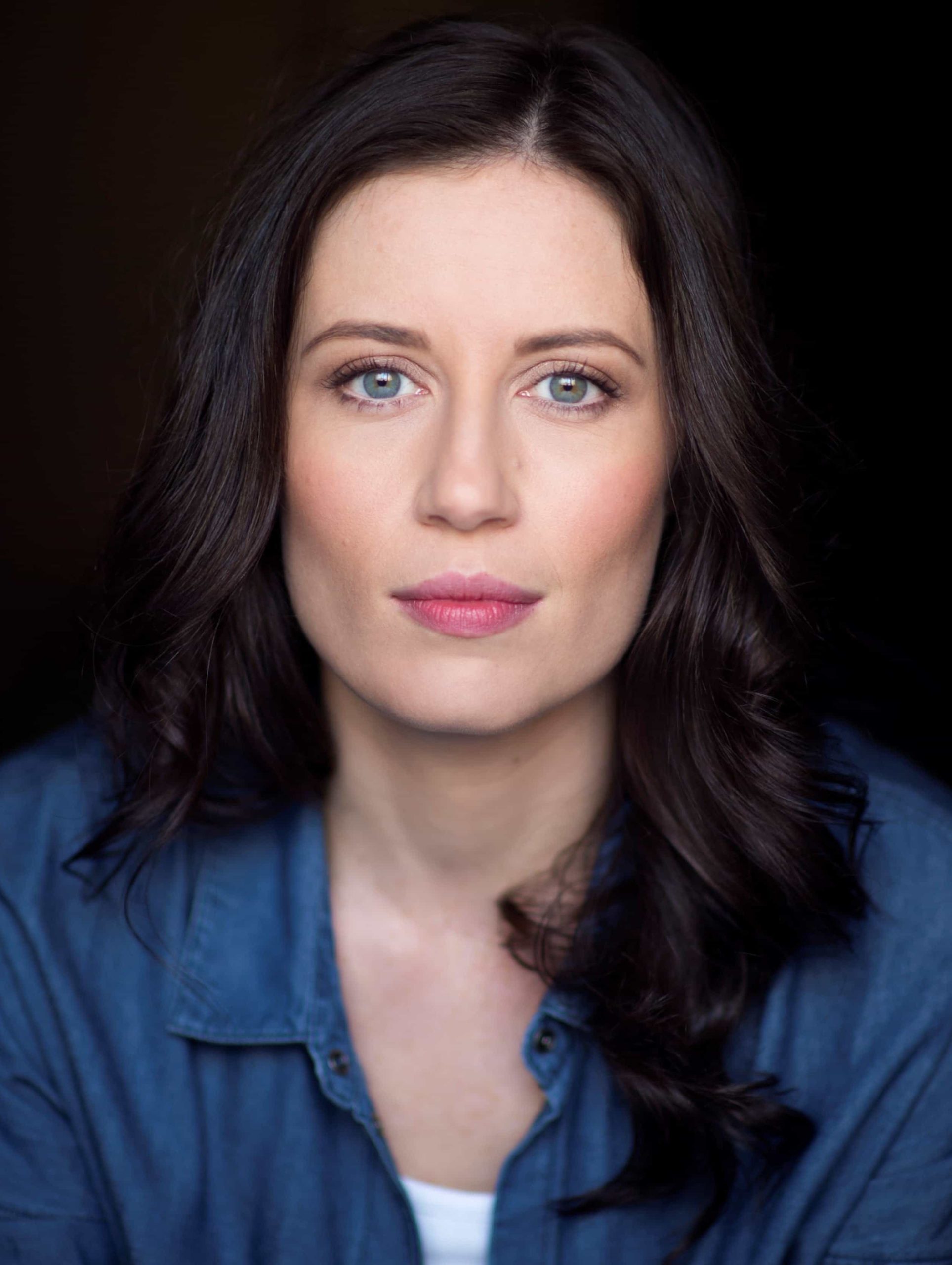