“My time at ACA was a huge experience for me. It laid a strong foundation for my future learning (the learning never ends) and the way I conduct myself professionally, whether I’m working here or overseas. Culture is everything, and I carry it with me wherever I go. My experiences at The Actors Centre helped me set a very strong personal culture as an actor. Over 3 decades of service to the arts demonstrates Actors Centre’s longevity.”

Patrick Brammall has an ever-expanding list of achievements and credits since graduating ACA’s one year full time course in 1998. His breakthrough role was playing Matt Marione in the TV film The Alice, which then carried through to the release of the same titled TV series a year later. Various film and TV credits followed, including Home and Away, All Saints, Upper Middle Bogan, Rush, and the role of Steve Yunnane in Canal Road. Most recently, you can will know him from playing the hilarious co-lead to Darren Gilshenan in No Activity – as Detective Hendy in the Australian TV Series and Detective Nick Cullen in the US remake. He is also very well known for his work as Sean Moody in A Moody Christmas (for which he won an AACTA award for best performance in a Television comedy) and for acting in and writing 5 eps of the eight-part reprisal TV series The Moodys a year later (for which he was nominated for an Aust. Writers’ Guild award). Other recent credits include playing the role of Leo Taylor in Channel Ten’s Offspring, Danny Bright in Upper Middle Bogan, Sgt Neil Lloyd in The Strange Calls and James Hayes in ABC’s Glitch. 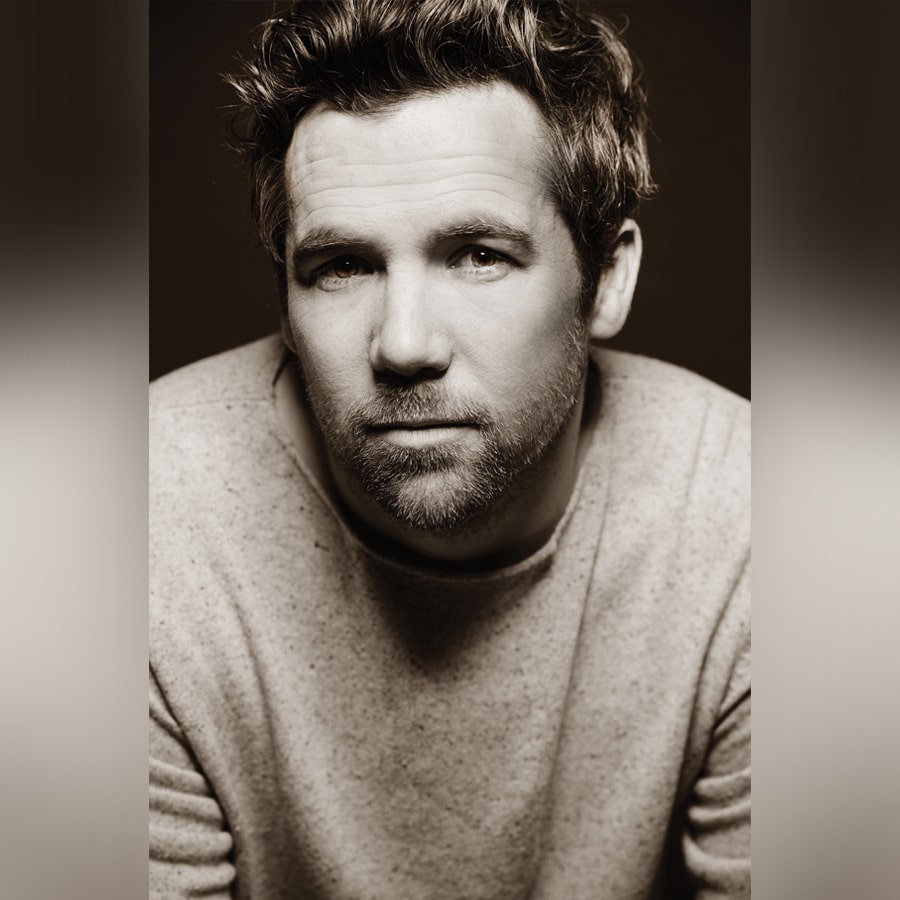