Rajan is a 2003 graduate of ACA’s 2.5 year full time. Since graduating, he’s worked extensively on screen in the US, on various hit TV shows including: Criminal Minds: Beyond Borders, Brooklyn Nine-Nine, Scorpion, All Saints, Crazy Ex Girlfriend and the feature All is Forgiven. Rajan appeared in Belvoir’s Counting and Cracking in Jan, 2019, which following a huge season also toured to Adelaide. Other theatre credits include Friends in Transient Places – performed for Fresh Produce’d LA, Henry V for the Independent Shakespeare Co. LA, and The Drum at Sydney Opera House. Rajan will be appearing in the upcoming feature film All Is Forgiven in 2019, and upcoming TV Series Diary of an Uber Driver. 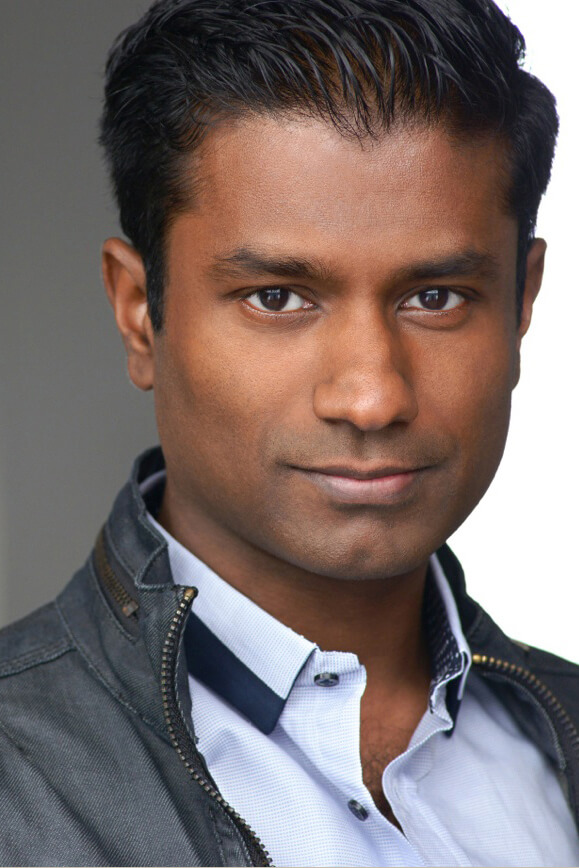