Simone McAullay graduated ACA’s 2.5 year full time course in 2000. Working extensively in TV, Simone is most well-known for her regular work as Viv Anderson on Home and Away, and as Susie Raynor on Blue Heelers. Simone features in a variety of roles, not just in Australia but also in the UK’s Broadchurch where she plays the role of Becca Fisher, and The Strip where she plays Jessica Mackay. Other credits include TV shows The Coroner, Casualty, Holby City, The Smoke, Count Arthur Strong, and the list goes on. She can be seen as Mrs Harrison in the TV movie Invincible, and Lyra in Comedy Feature Film Access All Areas. 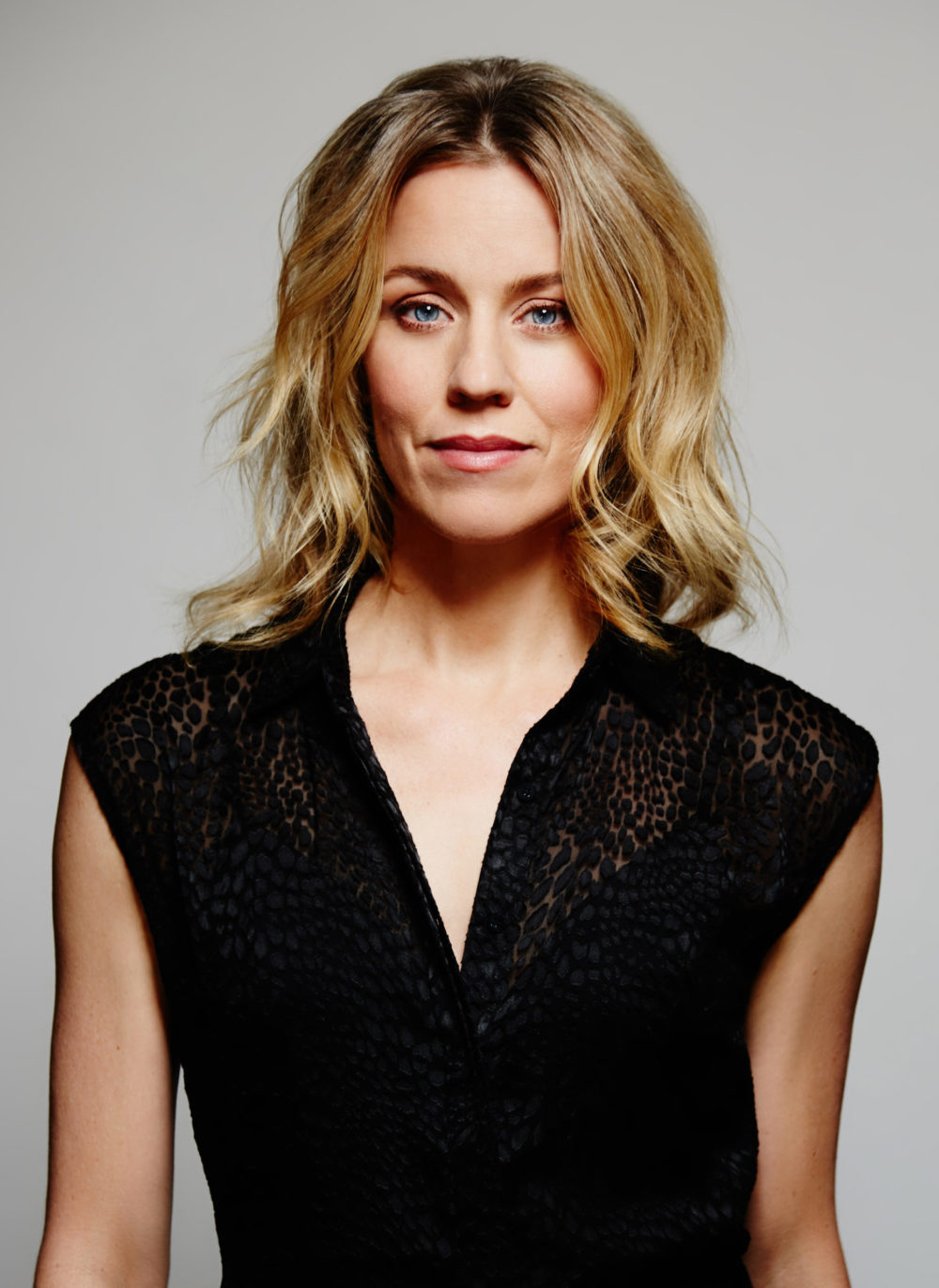