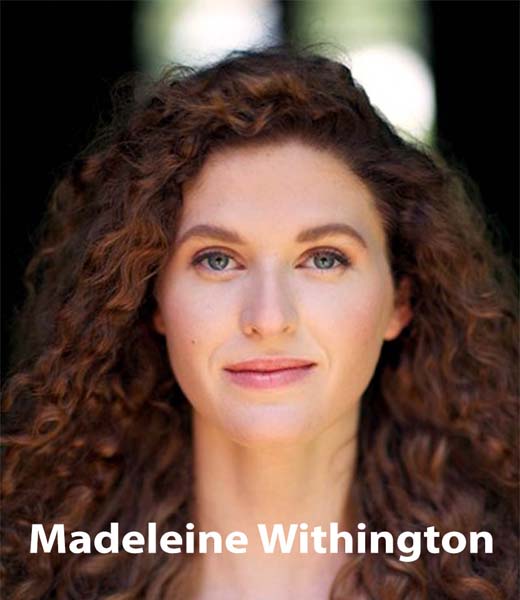 Maddy was born and raised on the Northern Beaches of Sydney, where she initially harboured responsible dreams about becoming a teacher. After stepping into the role of “The Greedy Dragon” at age 6, she decided that nothing short of a miracle would get her off the stage again. She discovered a love of Australian theatre […] 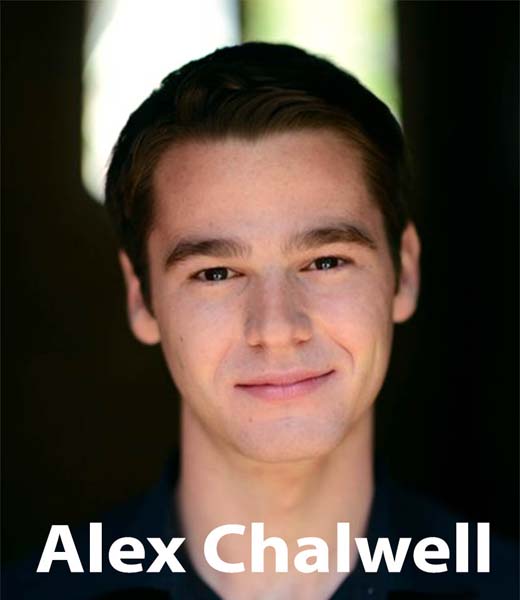 Born in Sydney, Alex Chalwell has been pursuing acting since he was snuck into the lighting box above the Sydney Theatre Company with a packet of raspberry liquorice, and allowed to watch on from above an engrossed audience. Prior to entering the Actor’s Centre Australia, he performed in a variety of small theatre productions, and […] 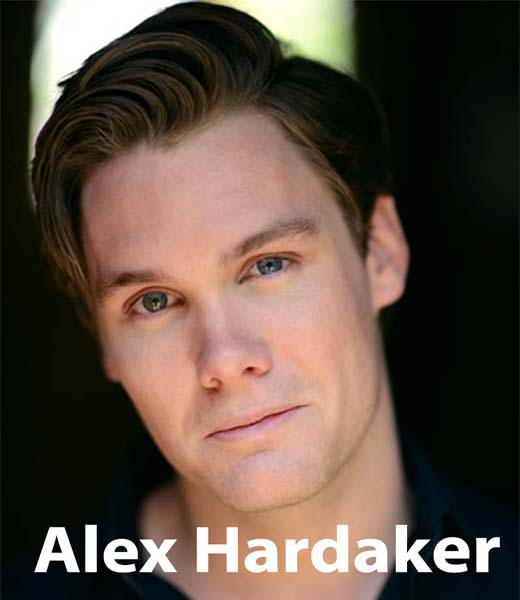 Born in Sydney and raised in Tasmania, Alex began acting in commercials as a kid. While completing his studies in film and television he worked as an actor for the Tasmanian Theatre Company and in several productions including touring as Benvolio in “Romeo and Juliet”. After discovering that starting a law degree wasn’t for him, […] 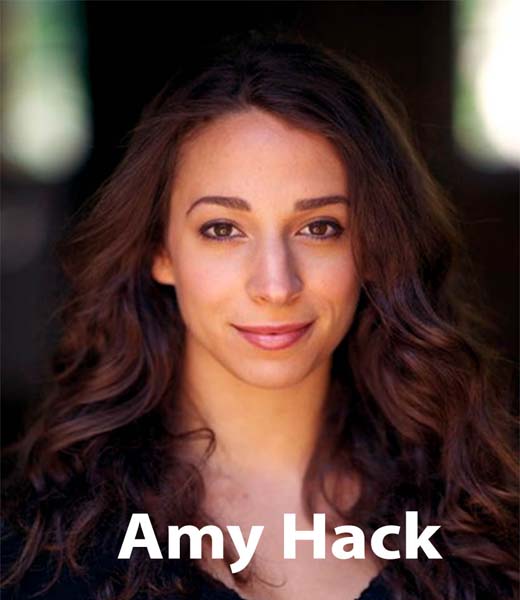 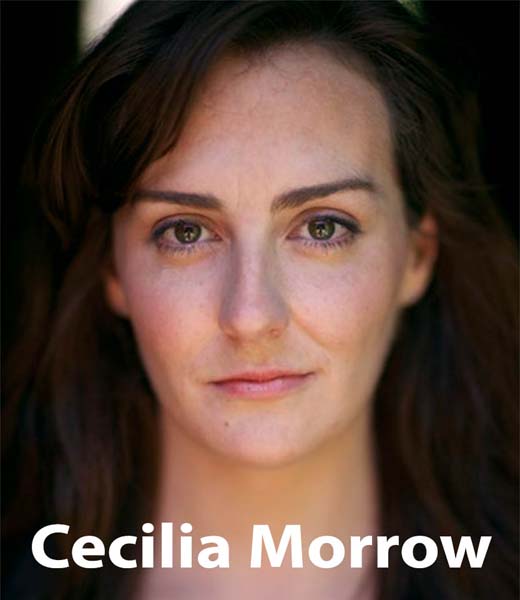 Cecilia was born and raised in Sydney into a very artistic family and has always had a passion for the arts and theatre. After completing a Design degree at University, she traveled around Europe for several months and decided to pursue formal acting training. Cecilia has been involved in student films and some television work, […] 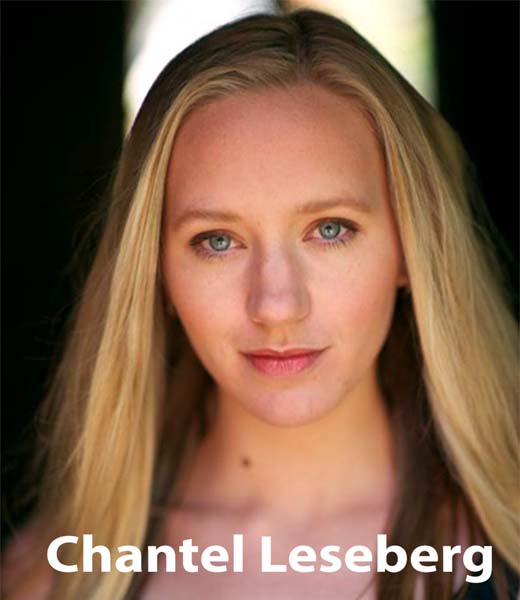 Born and raised in the border town of Albury, NSW; Chantel studied piano and singing from a young age. It was throughout high school and working with Hot House Theatre that her drive for acting really became apparent. Prior to the Actor’s Centre Australia, highlights include being a part of The Laramie Project “Hot House […] 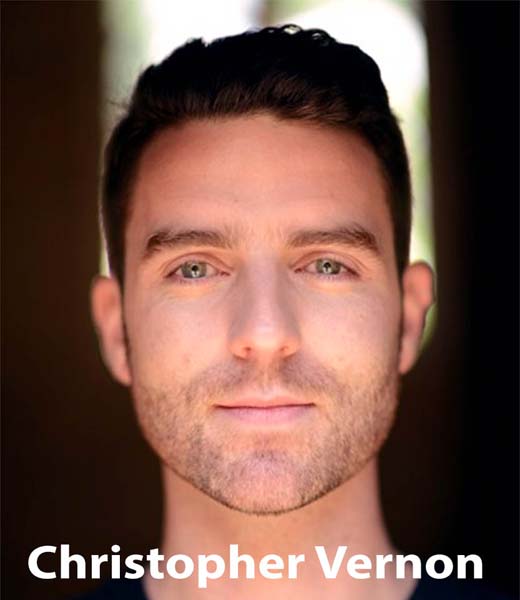 Upon graduating from the National Institute of Dramatic Art (music theatre) in 2010, where he received the Robertson Family Trust Scholarship, Christopher toured Australia with Brainstorm Productions performing in “Verbal Combat” and “The Magic Words”. His previous theatre credits include Jimmy in “Thoroughly Modern Millie”, Zeke Baylor in “High School Musical”, Zack in “Lesbian Vampires […] 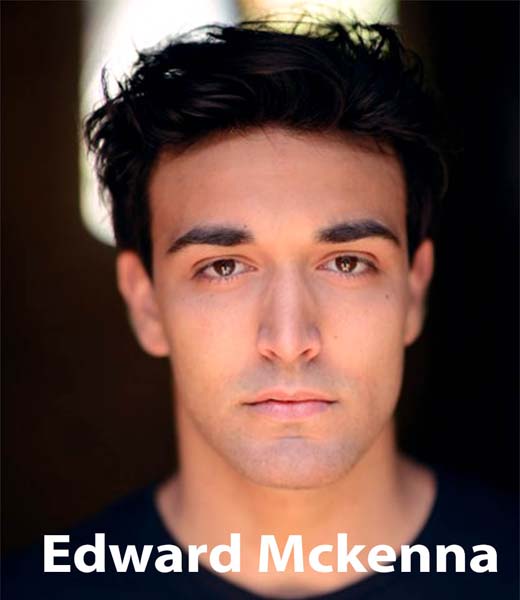 Growing up in North Western Sydney, Edward’s interest in the arts began at a young age and what was once a passion soon became his choice of career. Edward began his training at Sydney theatre school and worked with such directors as Cristabell Sved, Michael Piggot and Malcolm Frawley, performing in plays such as Shakespeare’s […] 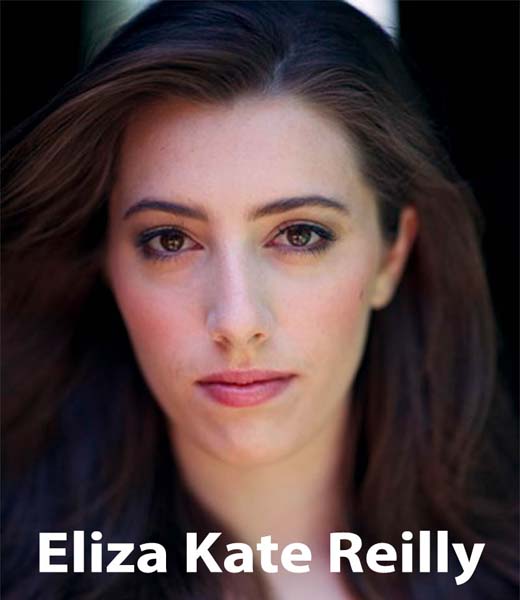 Eliza grew up in the rural Yarramalong Valley where isolation and unlimited permission to set things on fire fueled Eliza’s course into the dramatic arts. Before Eliza’s formal acting training she studied a double major in arts and fine arts at COFA, UNSW and media and production at UTS. In tandem with acting, Eliza has […] 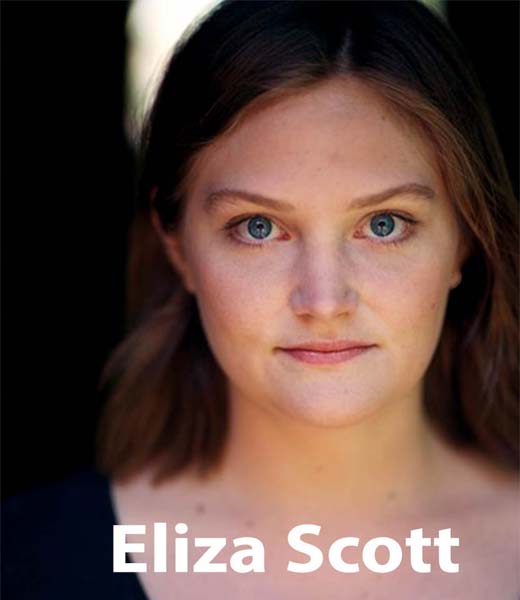 Eliza Scott was born and raised in Sydney, and is an actor, singer, musician and writer. She continued to perform throughout her schooling, entering Mosman High School’s audition-only, selective drama stream in Year 7 and continuing to Year 12.Eliza’s highlights at the Actor’s Centre Australia have been training in the Suzuki Method and creating her […]