Leaving our comfort zone and entering the stretch zone… 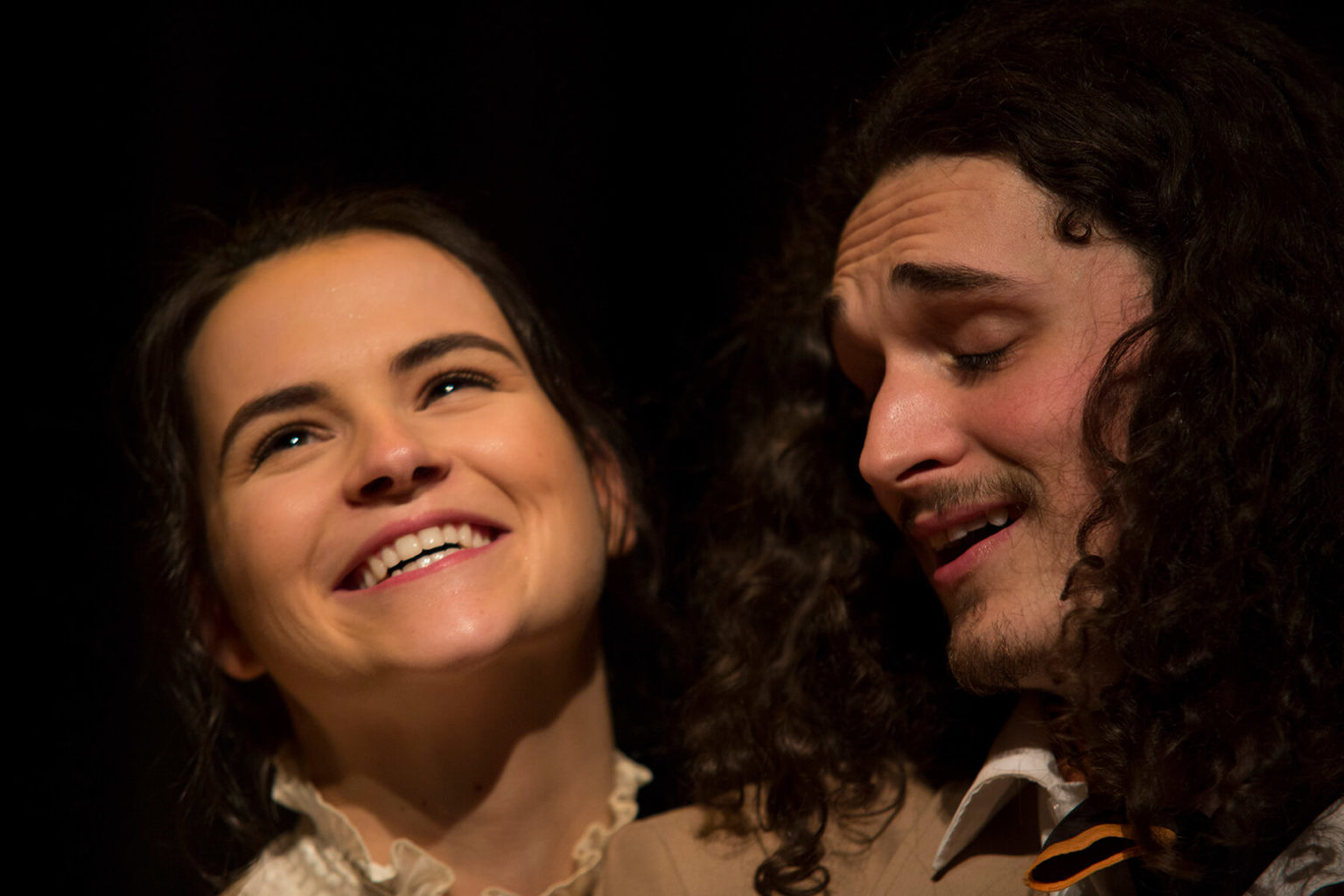 “There’s a reason they are called ‘plays’. There’s also a reason actors are called ‘players’. At the heart of all we do in this game of acting, directing, producing and creating live events, is the basic foundation stone without which, not much is possible – the permission to play… It can sound so simple, so glib perhaps, but it is indeed at the heart of every great piece of theatre, every phenomenal film, every astounding actor – the pure, unadulterated, uncompromising, unabashed pleasure, of play.

When that escapes into the air of the rehearsal room – from director and actor alike – then real inquiry, real rigour, real depth of exploration can occur. Playing full-tilt takes the brakes off, inoculates being reasonable and appropriate, explodes the myth of right and wrong, and releases the weight of obligation. THIS is when the director, watching closely and precisely the dynamic of the play, discovers what is indeed possible in the world of the play. Those ‘A-ha!’ moments can occur for all: the excitement of, “What if we/I/you did…” and then it’s tried, it’s tested. From that, comes the, “THIS is what this scenes is actually about!”, or that feeling something different needs to be tried as something still feels like it’s missing, or there’s more to be found. Either way, the exploration of what’s possible continues…

Here are 2 exercises I play with in auditions and also in rehearsals.

1.      Explore and Heighten – The exercise is to focus on and then unleash a certain element of the scene which, if effective, should make all that’s said and done in the scene INEVITABLE. Or, it might unearth some essential element of the scene which has been missing. The actors give themselves the instruction or mostly it would come from the director to run the scene/monologue/section of the text and to EXPLORE AND HEIGHTEN one element – here’s some suggestions: (explore and heighten) the conflict, the need for love, the sense of suppression, the struggle for resolution, the love of the fight, the enjoyment of being ‘right’, the character’s sense of powerlessness, the rage, the sense of domination, the thrill of the chase, etc. Choose ANYTHING that might trigger the scene to life in new and exciting and effective ways.

2.      And Again – each actor (from the character’s point of view) says the words, “And again” after each line. They ask it twice, meaning the other actor gets to say their line THREE times. This connects the actors, it captures the give and take, it creates the cause and effect. For both actors, it will clarify, strengthen as well as sharpen each and every choice. A director can also call, “And Again!”  from the sidelines anytime they feel the need for that line to strengthen, to land, to have more impact, to deliver more detail. Once it lands, once it feels ‘right’ somehow, they can then side coach, “Play on!” and the scene continues.

As we know, there are no recipes in acting, only strategies. So follow your instincts, always, and when it ‘aint broke, no need to fix it. But when you feel it’s time, release and embrace the pure pleasure of PLAY…”