Standup as her alto ego ‘Sr. Mary Leonard’ she has hosted Theatresports® at the Sydney Opera House, Enmore, Belvoir Street,

TV appearances include; Rake, Secret Daughter, How Not To Behave, The Balmoral Protection Unit, Going Home SBS, All Saints, Home and Away.

Lyn is the author of Improvisation: the Guide and Director of Improcorp Australia. 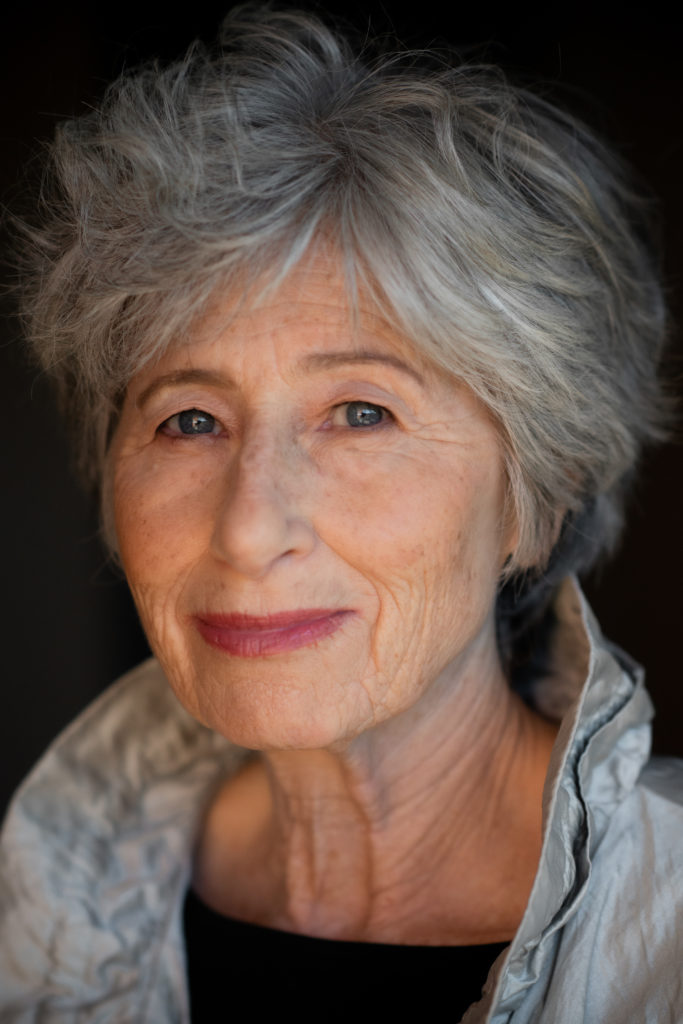