Graduating Company of May 2022 Showcase 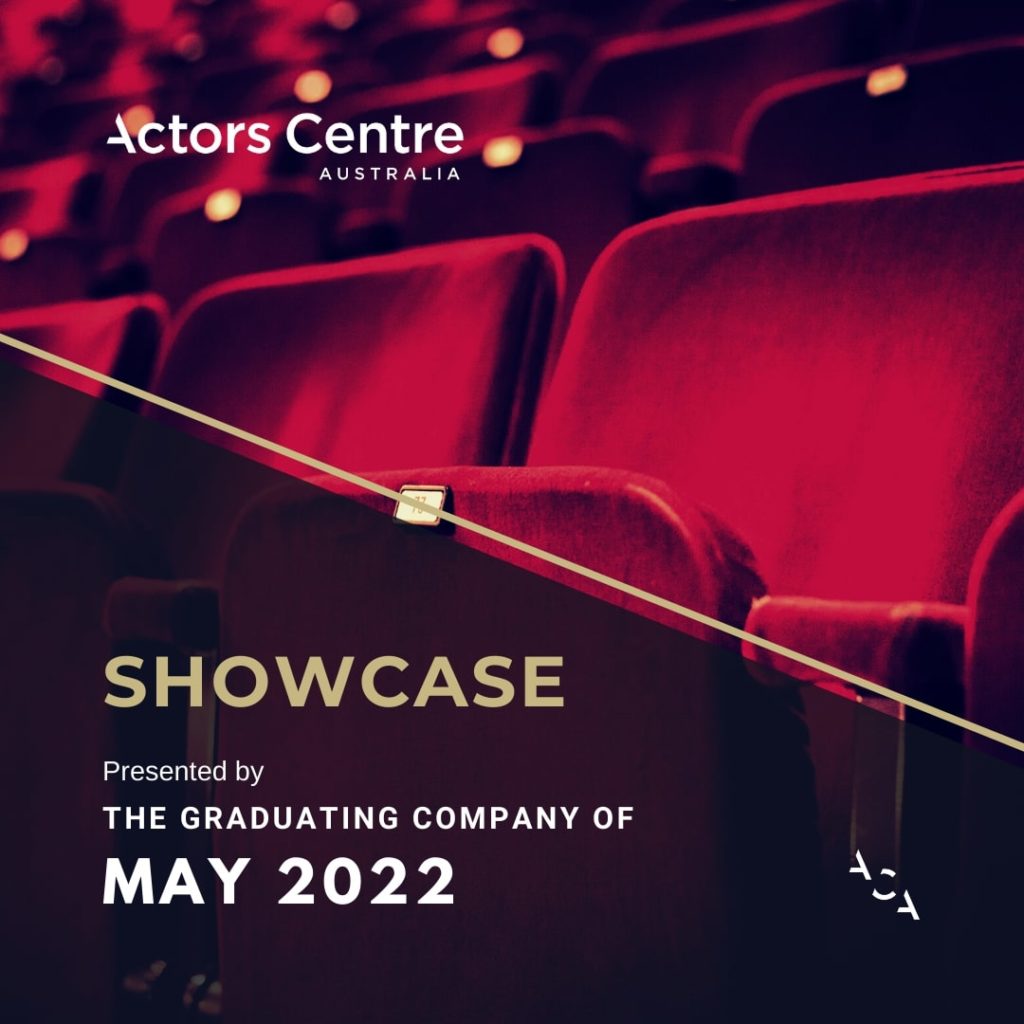 ACTORS CENTRE AUSTRALIA’S INDUSTRY SHOWCASE PERFORMANCE MAY 2022! 🎭 🌟 Don’t miss some of the most exciting new talent Australia has to offer in this action-packed stage and screen performance event that celebrates the Graduating Company of May 2022.   Where: Actors Centre Australia, Leichhardt When: Friday 29 April – Monday 2 May, 2022 (dates […]

IN CONVERSATION WITH ROSIE LOURDE 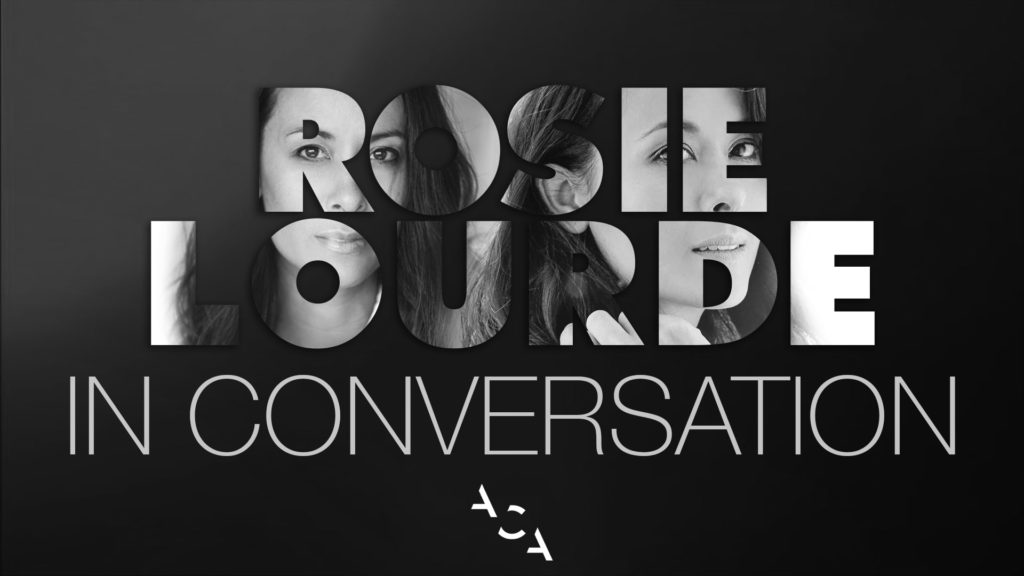 ACA are incredibly excited to welcome ACA Alumni Rosie Lourde back to our theatre tonight, joined by Rachele Wiggins and ACA’s Monica Sayers as well as ACA students, streaming LIVE on our Facebook page. Join us on Facebook at 7pm, as Rosie will be talking about her career after ACA, feature directorial debut, romcom Romance […] 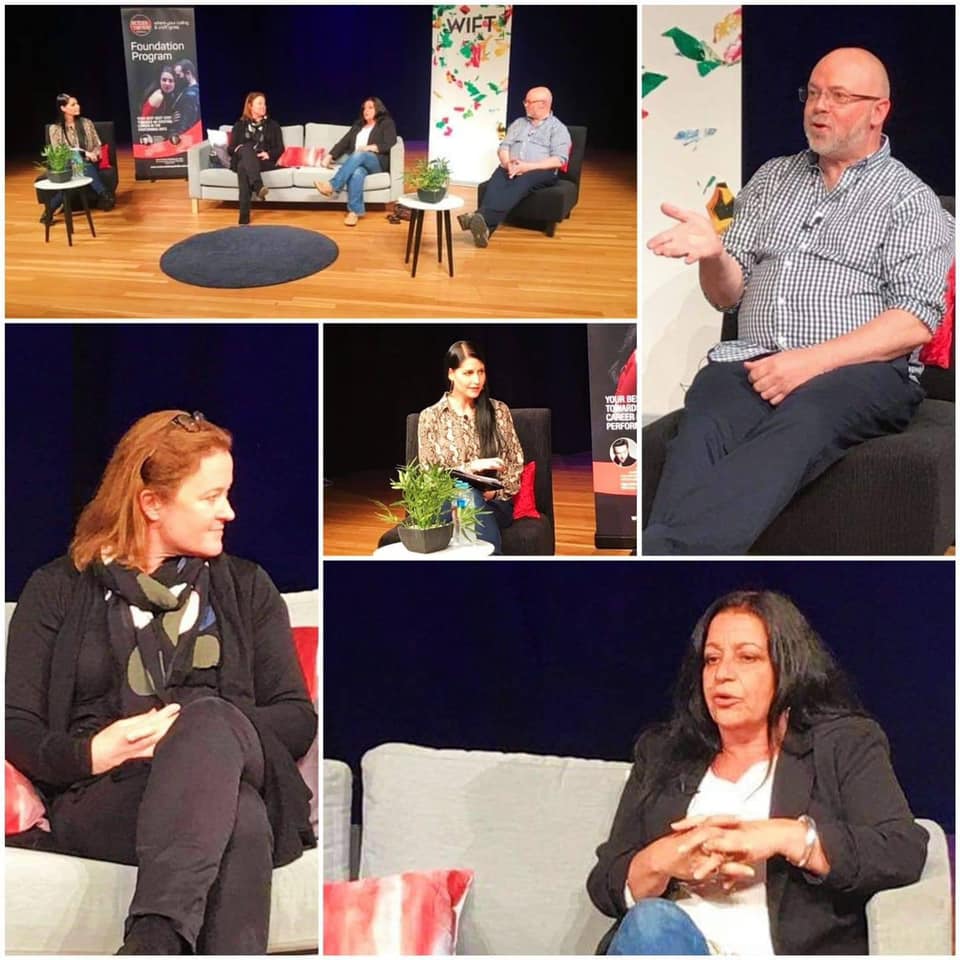 Join us LIVE at ACA in two weeks time, in what will be a unique and insightful panel discussion with key industry leaders in [artnership with WIFT NSW. Key industry tips shared within the doors of our stat-of the-art theatre here in Leichhardt. #aca #inpartnership #wiftnsw #thebusinessofacting #acting #performingarts #actingagent #casting #castingdirector #australia #arts #panel […]

IN CONVERSATION WITH MANSOOR NOOR 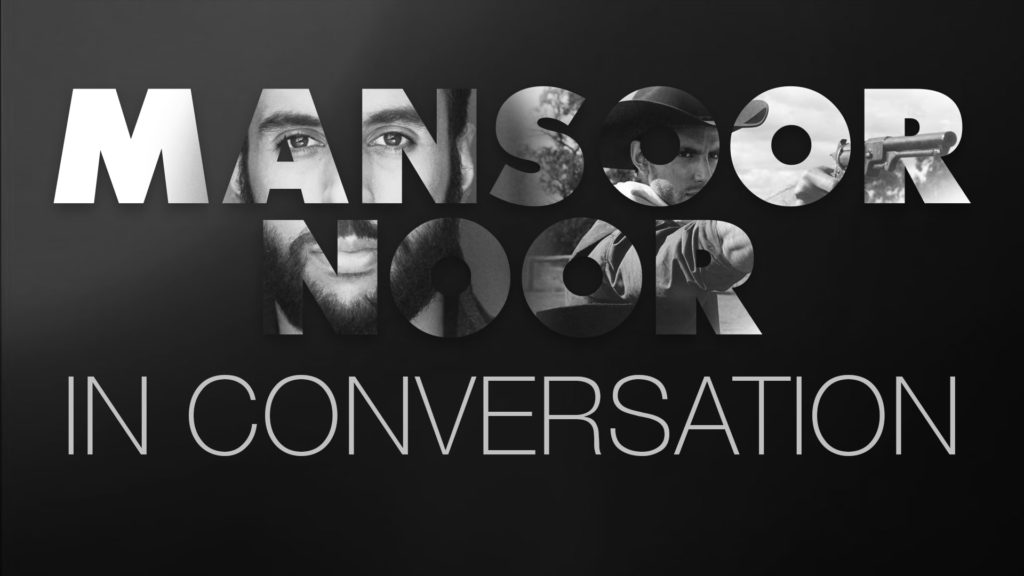 We’ll be LIVE In Conversation with ACA alumnus Mansoor Noor. Starring in Roderick Mackay’s The Furnace (which recently had it’s world premiere in Venice) ACA Graduate Mansoor Noor will join us right here on our facebook page. Mansoor is an Australian actor repped by Mollison Keightley Management in Australia and by Echo Lake Entertainment in […] 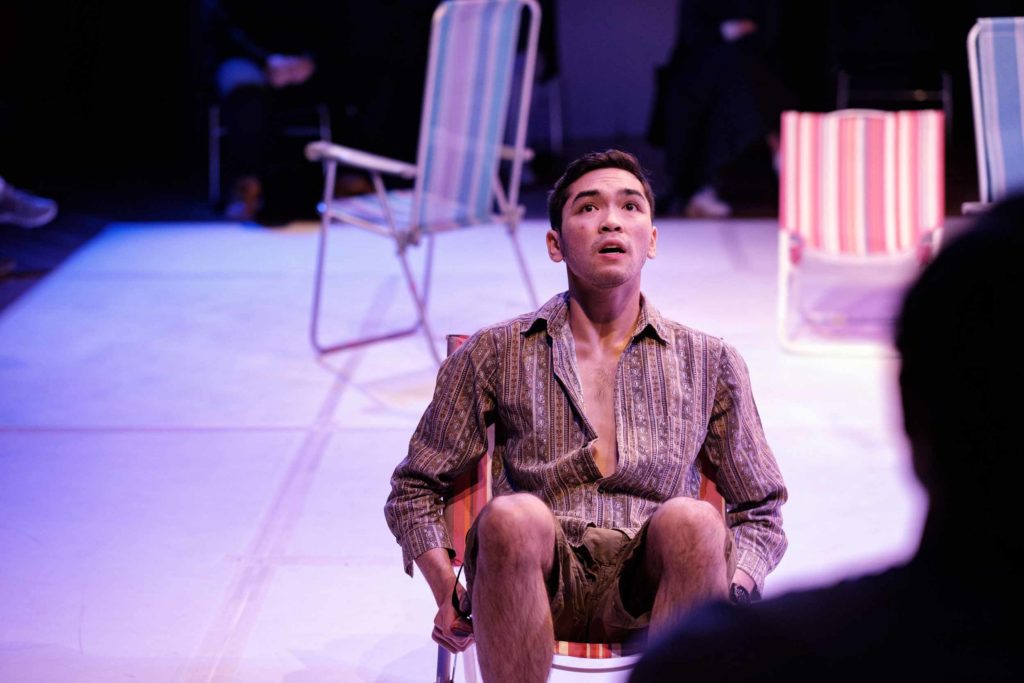 “Through developing our own process ..sometimes it can feel a bit frustrating when it feels like nothing is landing but it’s learning to trust in that process and knowing that it all will land and when it does land it will fly” At ACA, students have the opportunity to connect with tutors and share, inspire […]

IN CONVERSATION WITH ACA PATRON AND ALUMNI HUGH JACKMAN 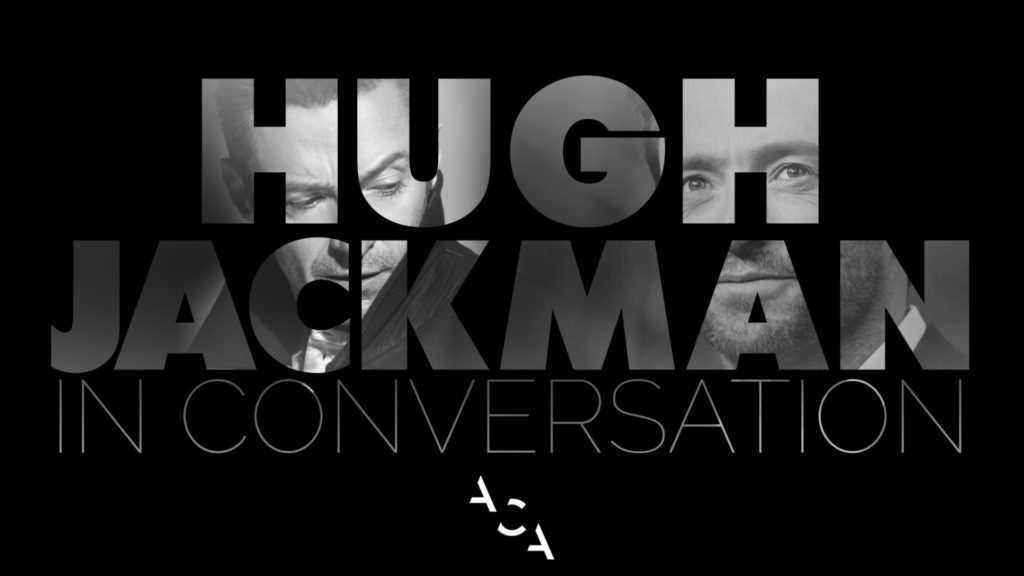 ACA Patron Hugh Jackman joined us ‘In Conversation’ yesterday. Missed the interview? You can watch it by clicking the link below. ACA are very blessed to have had the opportunity to get up close and personal with Hugh’s career and time at ACA. https://fb.watch/5b7trkgjwI/ 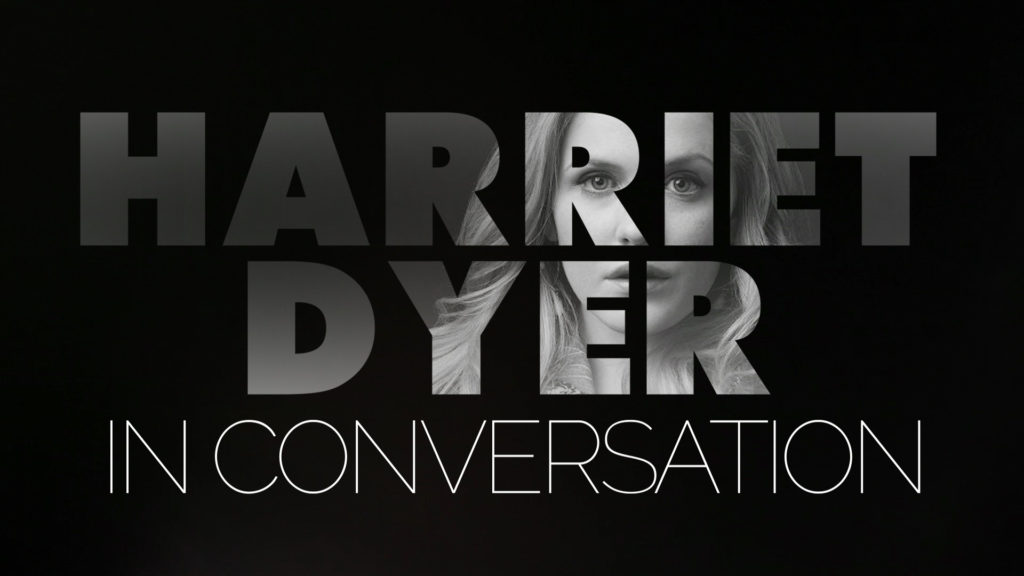 Our next In Conversation guest is multi award nominee ACA Graduate Harriet Dyer. Performing in ABC/BBC Wakefield, the critically acclaimed The Invisible Man, The Other Guy, the lead in the US drama series The Inbetween for the NBC and recently cast as a lead in NBC’s new comedy pilot American Auto. Harriet will be joining […]

IN CONVERSATION WITH DAVID COLLINS

Cheers David Collins from The Umbilical Brothers. A sensational ‘In Conversation’ episode. Thank you. We hope to share this insightful QA with the community soon. David one of the most highly regarded improvisation comedians in the world offered terrific insight into performance and the power of improvisation. A discussion with one of Australia’s most dynamic […]

IN CONVERSATION WITH KRIV STENDERS 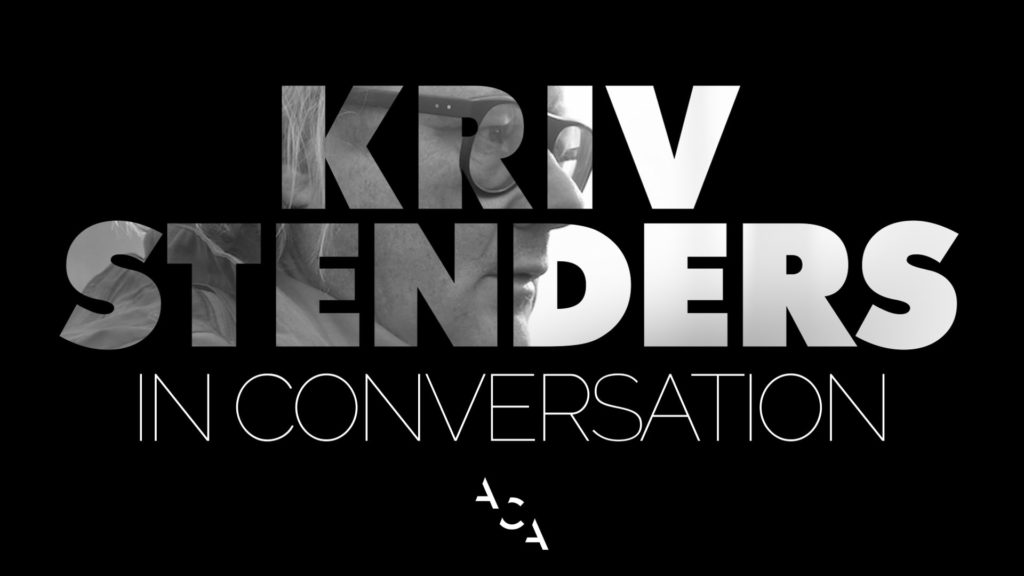 A career that spans both feature film and television, we are excited to continue our ‘In Conversation’ series with director Kriv Stenders. Director of feature films Red Dog, Kill Me Three Times and Danger Close: The Battle of Long Tan as well as directing for television’s Jack Irish, Wake in Fright, A Place to Call […]