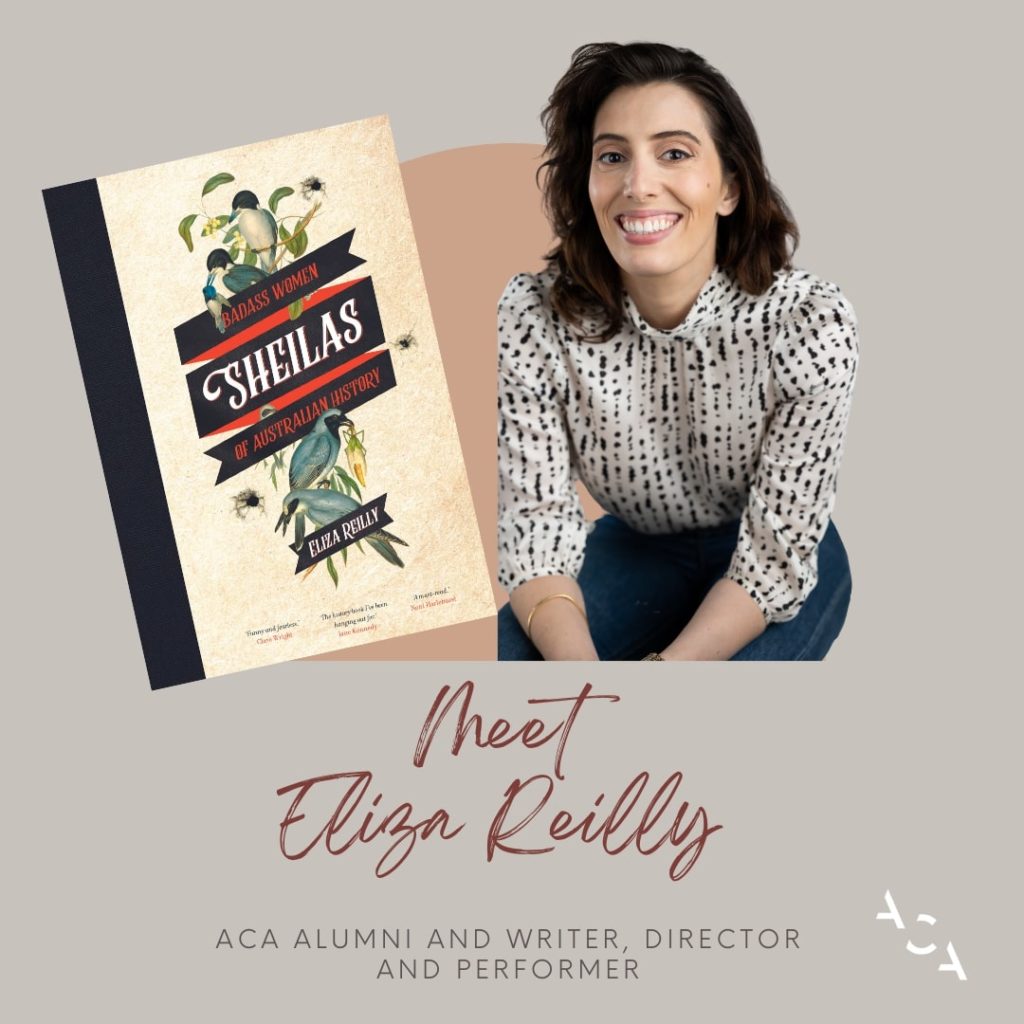 LET ME OUT – ACA POETRY

There has never been a better time to showcase the creative strengths of our students. Visit ACA’s Facebook and Instagram pages to engage in our students’ daily poetry slam pieces during Sydney’s hardest lockdown in history. Have a laugh, a cry and be inspired by LET ME OUT! www.faceboook.com/aca.sydney 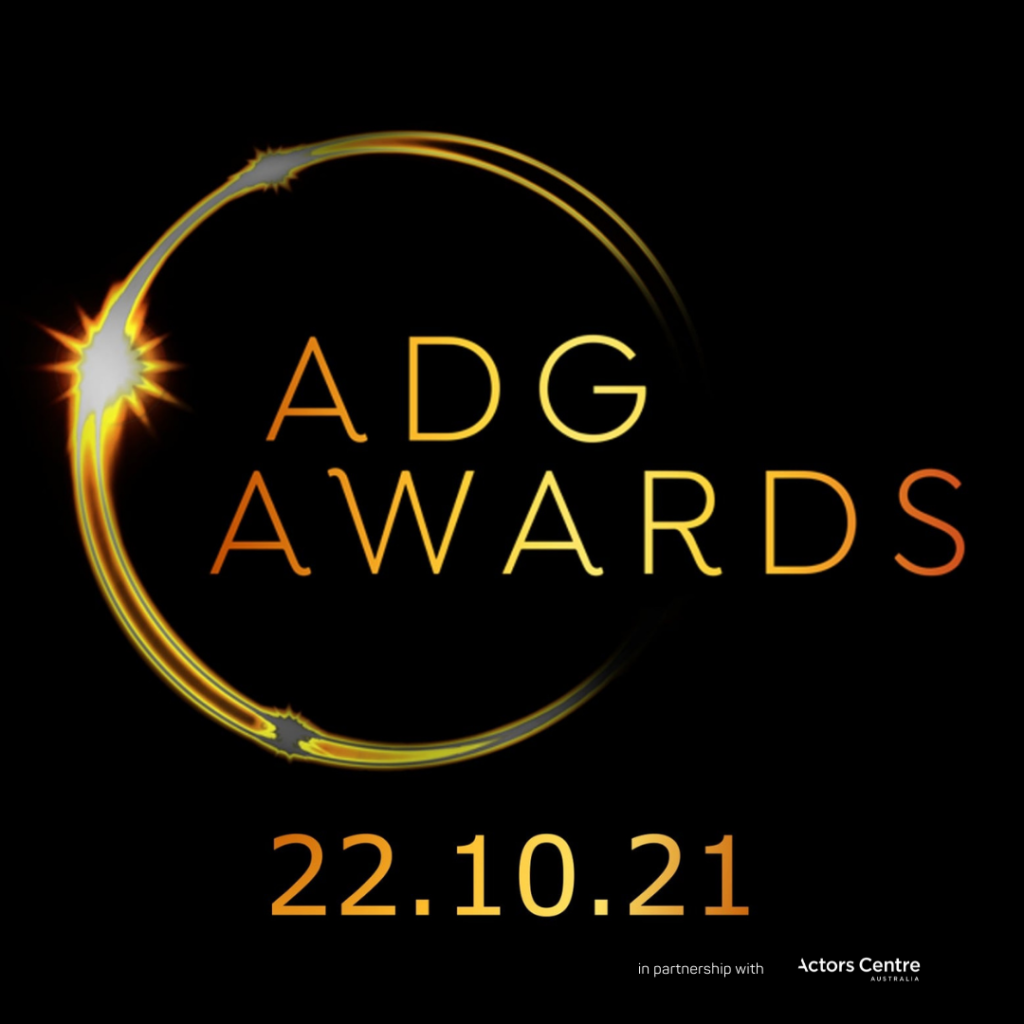 In Conversation: Georgie Parker on 7 July 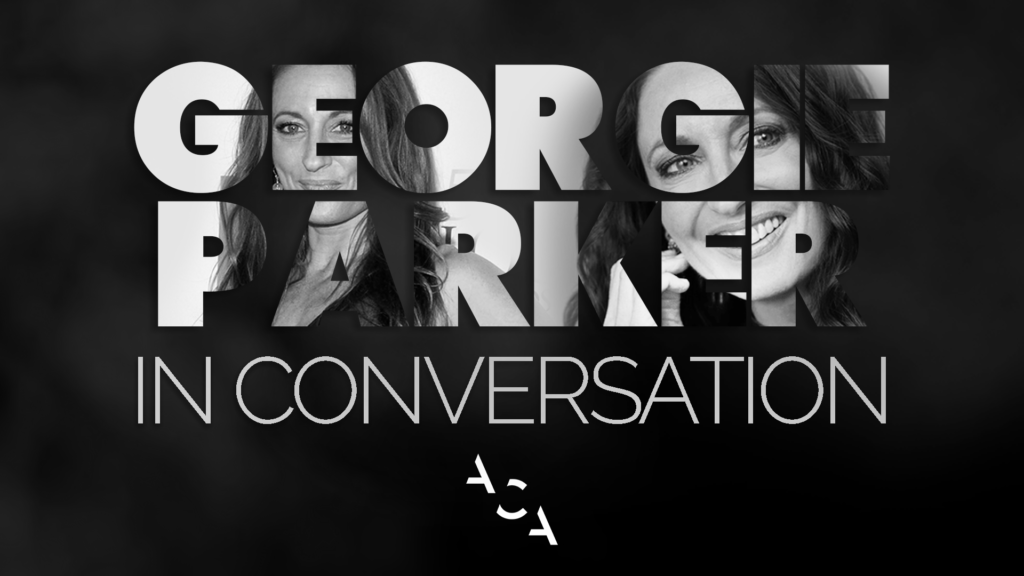 IN CONVERSATION WITH GEORGIE PARKER Our next ‘In Conversation’ series will take place on Wednesday 7 July at 7pm, LIVE on our Facebook page with none other than Georgie Parker. Georgie is one of ACA’s Ambassadors and a two-time Gold Logie award-winning Australian film, television and theatre actress. She is best known as Lucy Gardiner […]

Congratulations to the Jan 2021 Foundation Students! 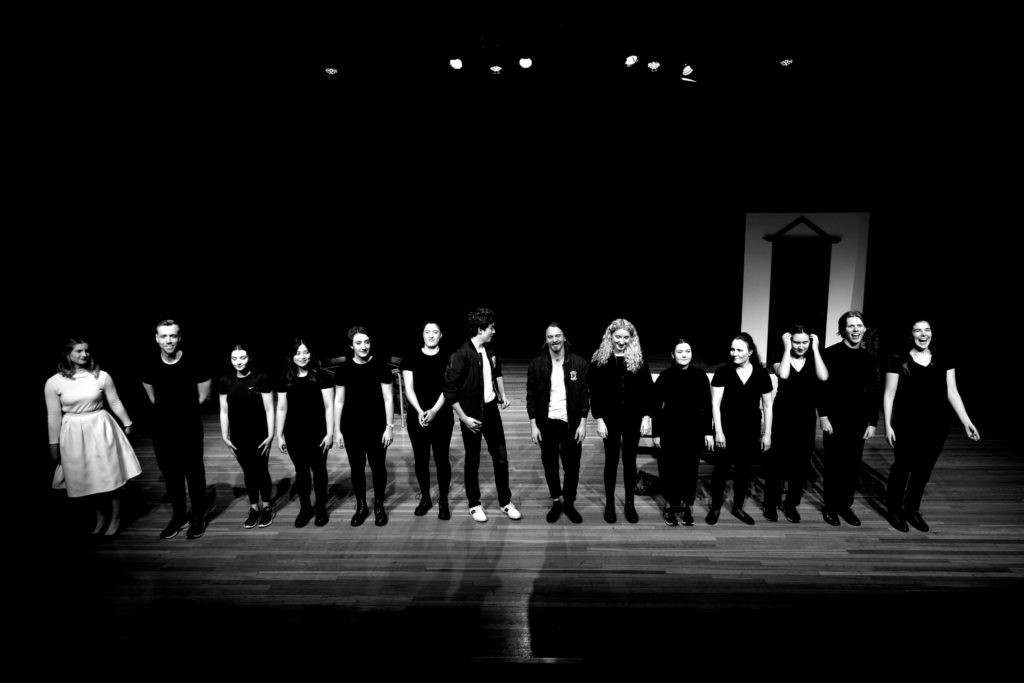 Congratulations to our Foundation Program (January 2021) Students! Over the last 20 weeks, students who committed to the first intake of our flagship short course, the Foundation Program, were given the opportunity to learn the foundations of acting and all the key elements that enhance confidence and skillset both on stage and on screen. This includes […] 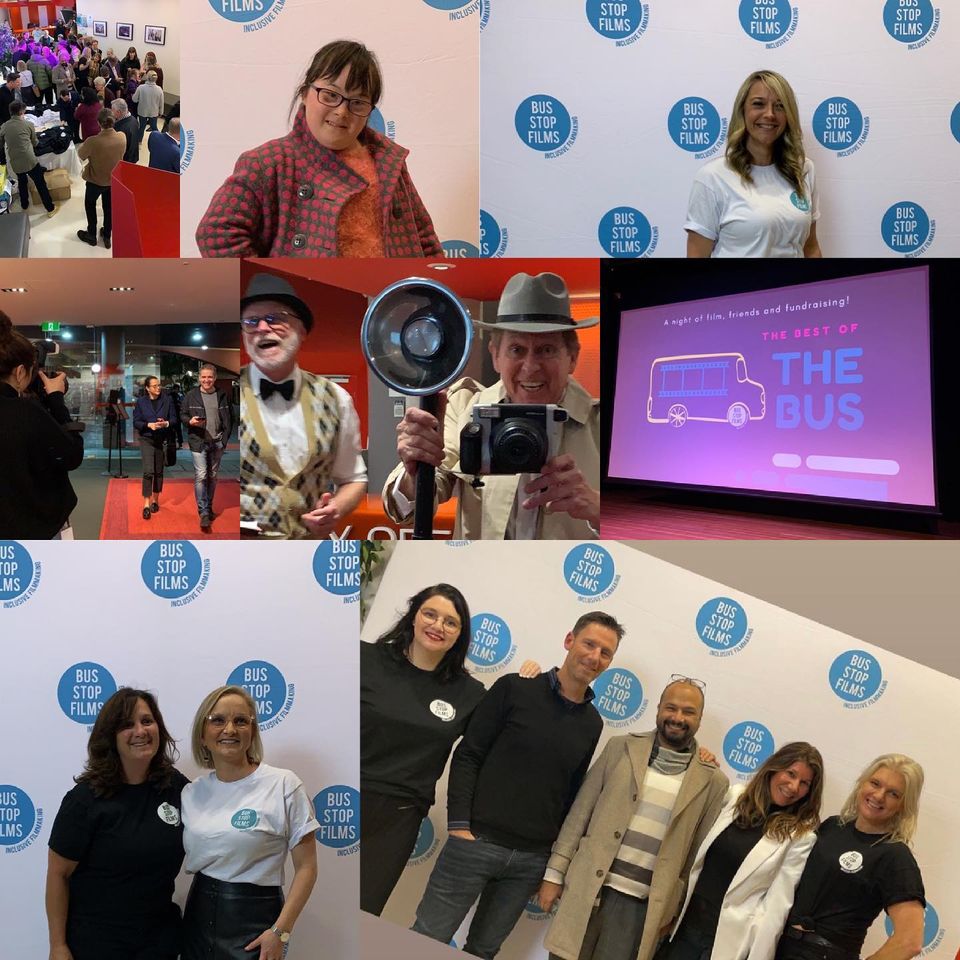 Tonight we announced an industry game changing initiative a part time acting program written and devised by ACA teachers in collaboration with Bus Stop Films students, that will culminate with a public performance. Actors Centre Australia are thrilled to announce the next exciting (and huge) step in advocating for inclusivity in the arts with our […]

The Land – Screening at ACA 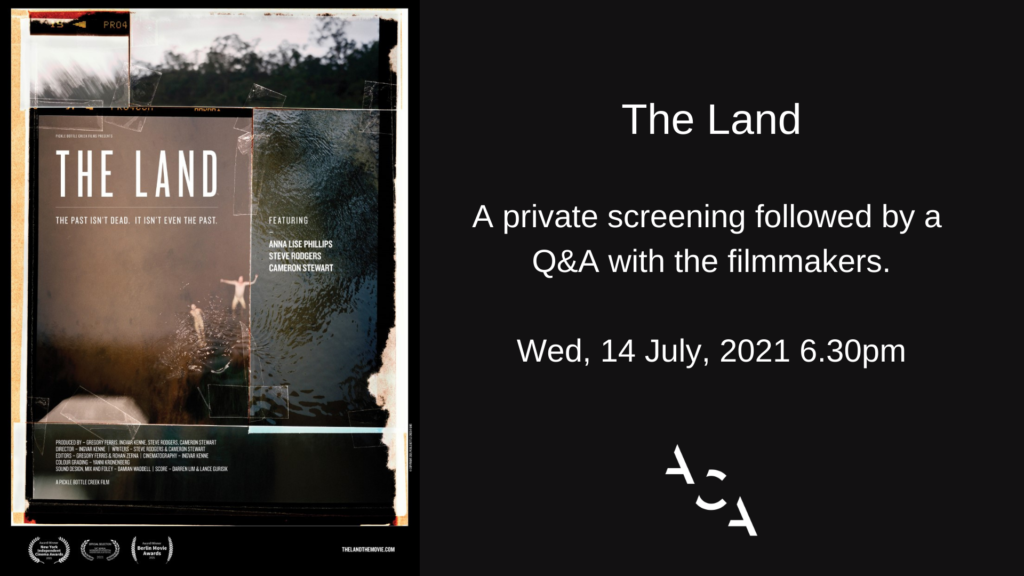 In partnership with Actors Centre Australia, Pickle Bottle Creek Films presents an exclusive Q&A screening of The Land. When: Wed, 14 July, 2021 @6.30pm in the ACA theatre. Admission is free and registration is necessary via https://bit.ly/3uOUym3 Producers: Gregory Ferris, Ingvar Kenne, Cameron Stewart and Steve Rodgers will be presenting the film. Directed by: Ingvar Kenne […]

Thank you WINDA Film Festival for a Fantastic Event! 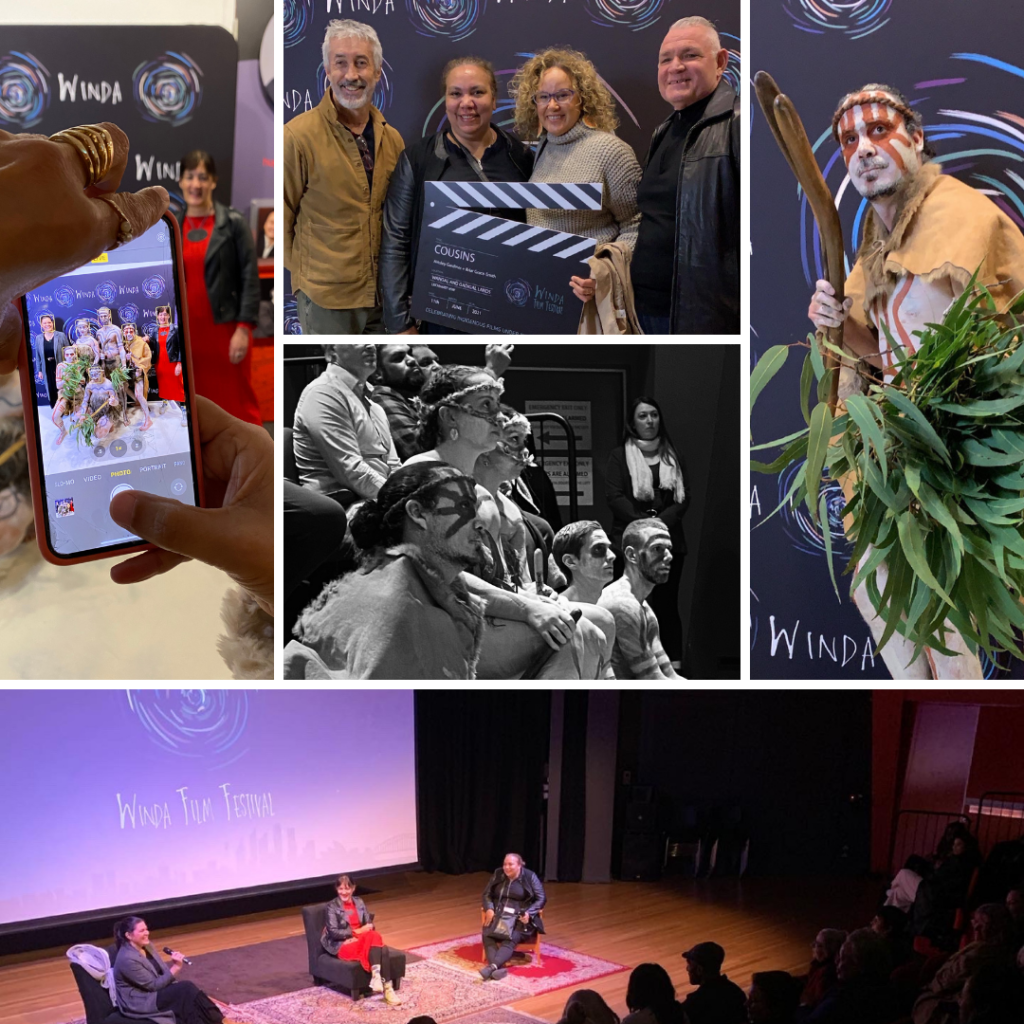 Welcoming WINDA Film Festival into ACA for the special screening of Cousins! We are thrilled to celebrate this wonderful festival, indigenous arts and this beautiful film! Congratulations to the filmmakers of ‘Cousins’ and to ACA’s valued partners WINDA Indigenous Film Festival! On Friday 11 June, Actors Centre Australia welcomed their key partners WINDA Film Festival, hosting a special screening of Cousins by filmmakers Ainslee Gardiner and […]

Celebrating the ACA Graduates of 2020! 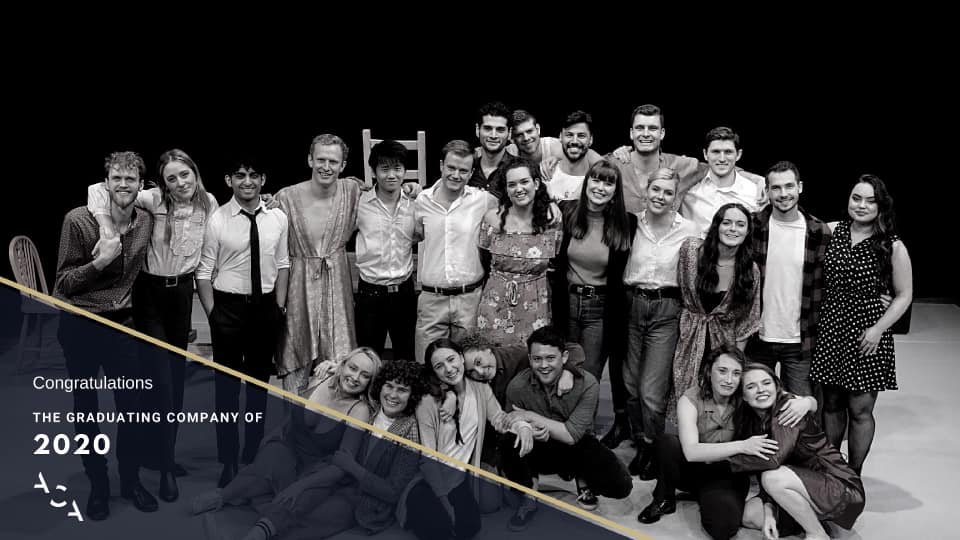 A wonderful evening celebrating the Graduation of the 2020 Bachelor of Performing Arts (Stage and Screen) cohort. Thank you to our amazing teachers Johann Walraven, Troy Harrison and Jennifer West and a special shout out to our Head of Acting, Adam Cook, for leading the night with his inspiring words of wisdom! ACA intensive 20 […] 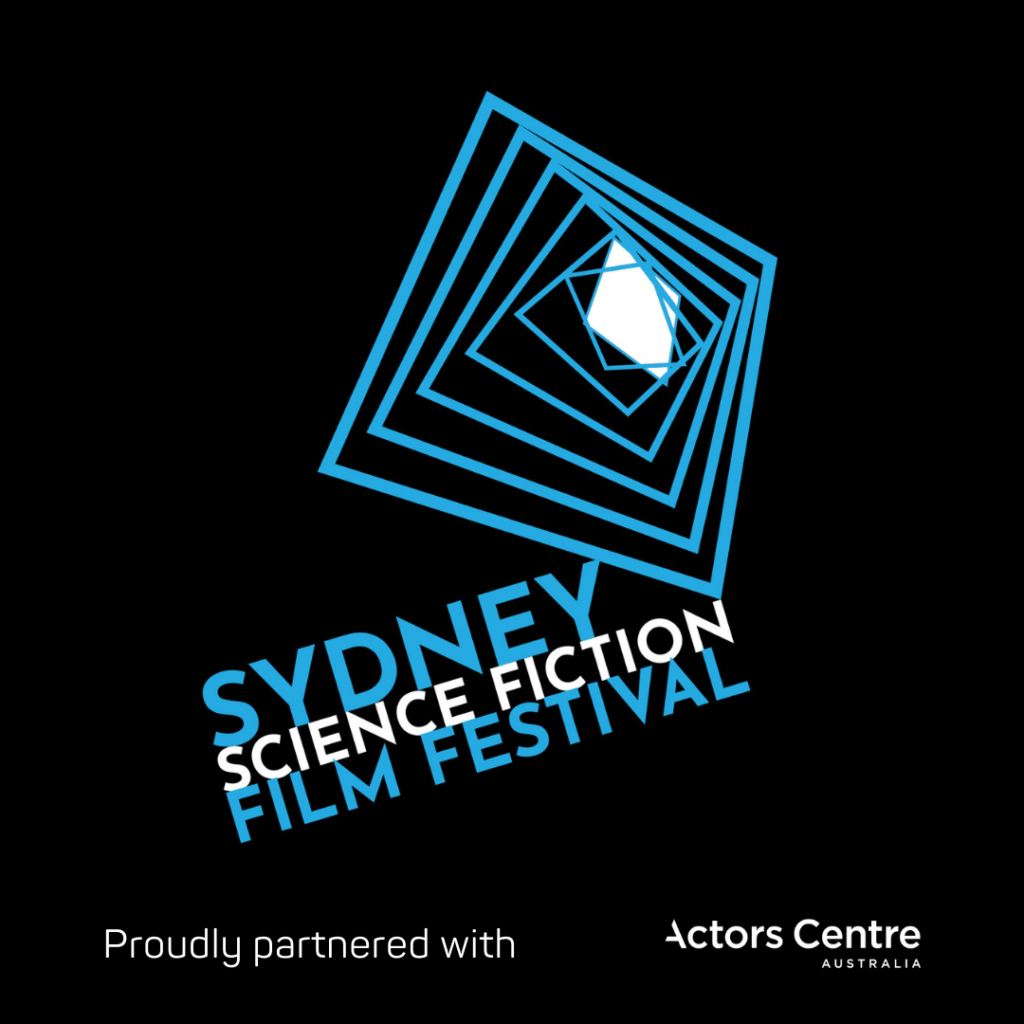 The 2021 Sydney Science Fiction Film Festival will run November 3-14 and the Actors Centre Australia in the city’s inner-west, as exclusive venue partner. The Sydney Science Fiction Film Festival and Berlin Sci-Fi Filmfest will offer one German and one Australian filmmaker automatic entry into the respective events in 2021. The reciprocal arrangement is the first of […]