“Out of This World” – Dean Carey shares about his on-site sci-fi collection. . . 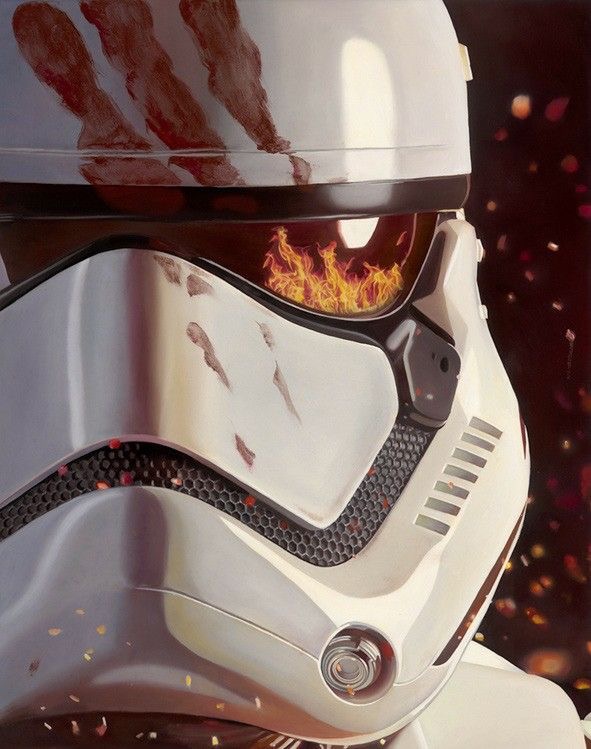 “Growing up in Melbourne in the early ’60’s I found myself in an alien landscape. My life, my education (for lack of a better word), my home, my street, my perspective was conservative to say the least. I couldn’t see much life beyond the aged, paling fence in our tiny, quiet, receding suburb. My life was grey and seemed set in stone. I felt disconnected, like a visitor and that I didn’t belong.

Enter our first television set in 1966 and a veritable portal opened up and shook my world to its foundations.

I sat crossed-legged in front of our square black and white TV set and between 4pm and 6pm each weekday my jaw hit the floor: I was invited to face new species, explore new planets and new technologies as I found myself completely Lost In Space. I dived to the depths in a sleek, yellow flying sub then soared into the skies as Voyage To the Bottom of the Sea opened up my imagination even more. A swirling vortex rocketed me back or forward to any time, any incident and any world event, as I encountered the extraordinary existence of a Time Tunnel in action. The list, thankfully, went on and on.

Years later I began my working life as an usher In the Village Cinema Complex on Bourke Street in Melbourne. My friend was the manager at the Hoyts Cinema Complex just down the road. One night he invited me to a midnight screening in their largest cinema which sat 800 people. “Ok,” I mused, “My shift finishes at 11pm tonight, why not? I’ll go.”

I was ushered to sit in the very front row, dead centre, which was the only seat left in this capacity house, packed with a very excited crowd. What film was I about to experience? What was this event? I had zero idea.

At precisely 12.03am the house lights dimmed, a thunderous orchestra struck up, and the curtains began gliding open on the giant screen to reveal these simple yet enormous words: In a universe far far away…  There, in 1977, Star Wars cemented my attraction (addiction?) to the beyond; beyond what we know to be true, familiar, even real. Re-imagining a future, redefining what it is to be human, and seeking and finding bold new worlds where anything – indeed everything in this landscape of the mind – is not just suddenly possible, but moreover, now tangible.

What an antidote to the life I thought I would live? And what power cast, crews, designers and technicians’ imaginations have in creating worlds beyond ours in order to redefine and recreate the one we see and know around us. There began my life’s real adventure.

ACA’s amazing sci-fi collection will soon be open to the public, so we can all live long and prosper…”